Draws for our flagship High School competitions will be posted here.

Each week of the regular season, the Dowson Cup is up for grabs between schools in the McDonald’s Thomson Trophy Competition, in a similar manner to the Ranfurly Shield. More details about the Dowson Cup, and the current holders can be found here 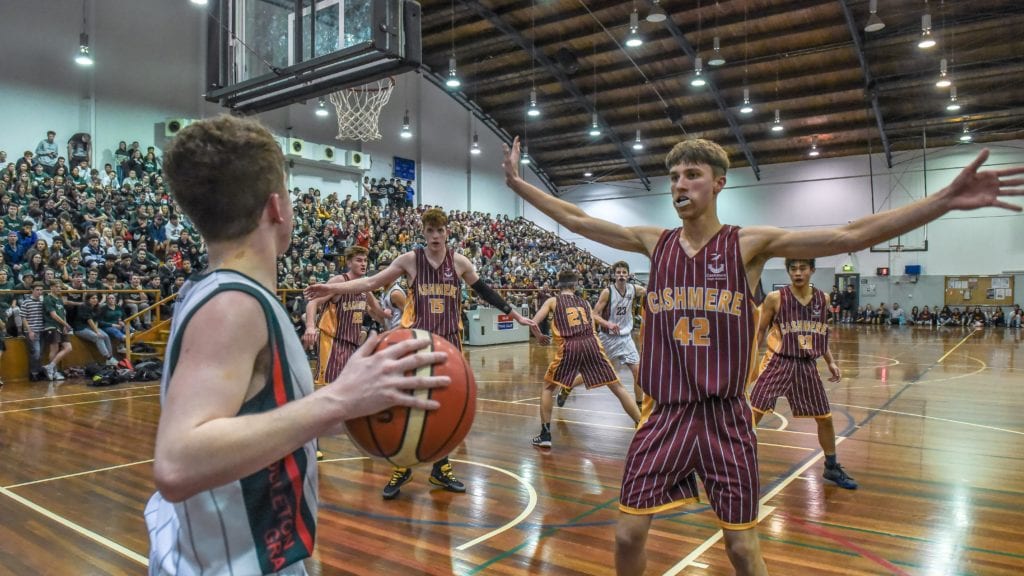 The Format for each competition is listed below:

For the Thomson Trophy Division One Competition, the format will be the same as the last two year, with 12 teams granted entry into the competition. Two even pools of six will play a round, before splitting into pools of the top six and bottom six teams. After another five rounds of competition, four rounds of playoffs will be held with the two remaining teams standing playing on Tuesday 24 August at Cowles Stadium.

In the Whelan Trophy Division One Competition a full round will be played between the ten teams, before Quarter Finals on August 10/11. Semi Finals will be on August 17, and the Grand Final on Tuesday 24 August as well.

In both of the Thomson and Whelan Trophy Division Two Competitions, a full round will be played between the eleven teams. Semi Finals will be on August 17, and the Grand Final played on Monday 23 August at Cowles Stadium. 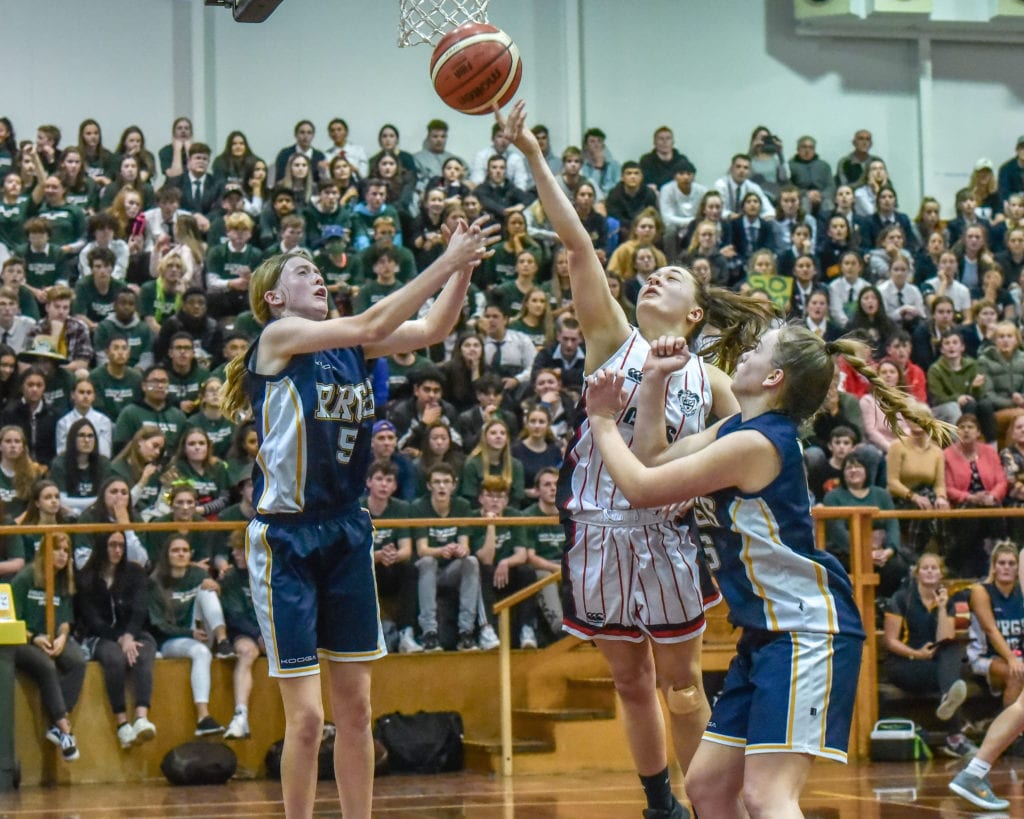