Bruce Martin and James Lissaman report on the Waitaha teams at the Aon U15 National Basketball Championships in Takanini, Auckland.

The only two unbeaten teams remaining in the competition met in this Grand-Final. Coach Ben Sheat’s Waitaha Red team easily dispatched their pool-play opponents with an incredible 56-point average margin of victory. The Waitaha team then had to face off against the teams from the greater Auckland region, beating Auckland Premier 78-58 in the quarter-finals, and a thrilling one-point 57-56 win against Harbour in the semi-final, cementing victory when Riley Sa scored off an offensive rebound with only one second remaining.

Waitakere West Premier were tested only marginally more in pool play. Their average winning margin was a slightly more respectable 37-points. An 83-68 win over Waikato in the quarter-final round gave them a date with Manawatu Black in the semi-finals. A back and forth game eventuated here before Waitakere was able to build a lead in the third quarter, cruising to a 96-76 final score.

In the final, Ben Sheat’s game plan initially worked to perfection, attacking the gigantic Tautoko Wynyard off the bounce, and moving the ball around the perimeter until they found a crack. The game would have been over in the first quarter, were it not for Waitakere’s excellent offensive rebounding, which kept Waitaha from building a double-figure lead. The second quarter continued in much the same vein, with Waitakere struggling to hit from deep, going 2/13 in the first half. An offensive foul on Waitaha’s Louis Delatour, halfway through the quarter stunted the Waitaha ball movement, allowing Waitakere to reduce the deficit ever so slightly – Waitaha Red up 25-35 at the half.

Riley Sa was relegated to the bench after he was whistled for his fourth personal foul with 8:08 remaining in the third quarter, after diving to try and regain possession of the ball. Both teams traded baskets through the middle stages of the period. It was here that Waitakere began finding their range with Alex Murray, Michael Henare, James Anderson and Dontae Russo-Nance hitting four straight threes to suddenly turn a seven-point deficit into a one-point lead. Fa’anuu Muao salvaged things for Waitaha, hitting a push shot near the end of the quarter as Waitaha was now only up one: 54-53.

If there is such thing as a perfect quarter, Shawn Nance’s team just about had it in the fourth, scoring on six straight possessions as they began piling it on, much to the home crowd’s delight. Waitakere ended up outscoring Waitaha 26-4 in the quarter, as the final margin did not do justice of how closely matched these two teams were most of the way through this game. The Waitakere team paid homage to the tough test their opponents from Canterbury gave them in the post-game presentations, obviously very proud of their performance to win gold.

Coach Ben Sheat, Boys Waitaha Red sent in his report of the Championship.

“After gaining a fantastic one-point win against Harbour in the semi-finals (57-56) we were very confident. Being up all game until the 4th quarter, the flood gates opened for the Waitakere West team and it was over.  We had a great tournament unfortunately a 26-4 4th quarter lost us the final game. The boys did great and showed a lot of toughness. They will be back stronger in U17s. Hunter Adam had 16 points and 16 rebounds while Tom Harrison had 10 points. We had Perry Ratahi from North Canterbury in the team. It was great to see Tom Harrison and Hunter Adam make the tournament team from our team.” News from the other Waitaha teams: 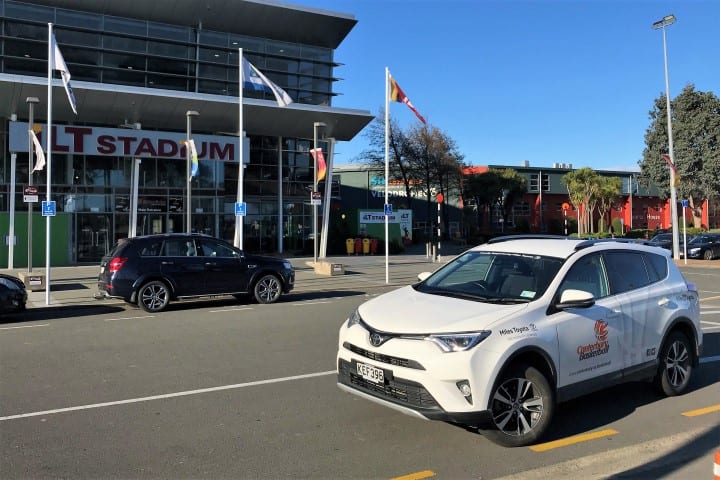 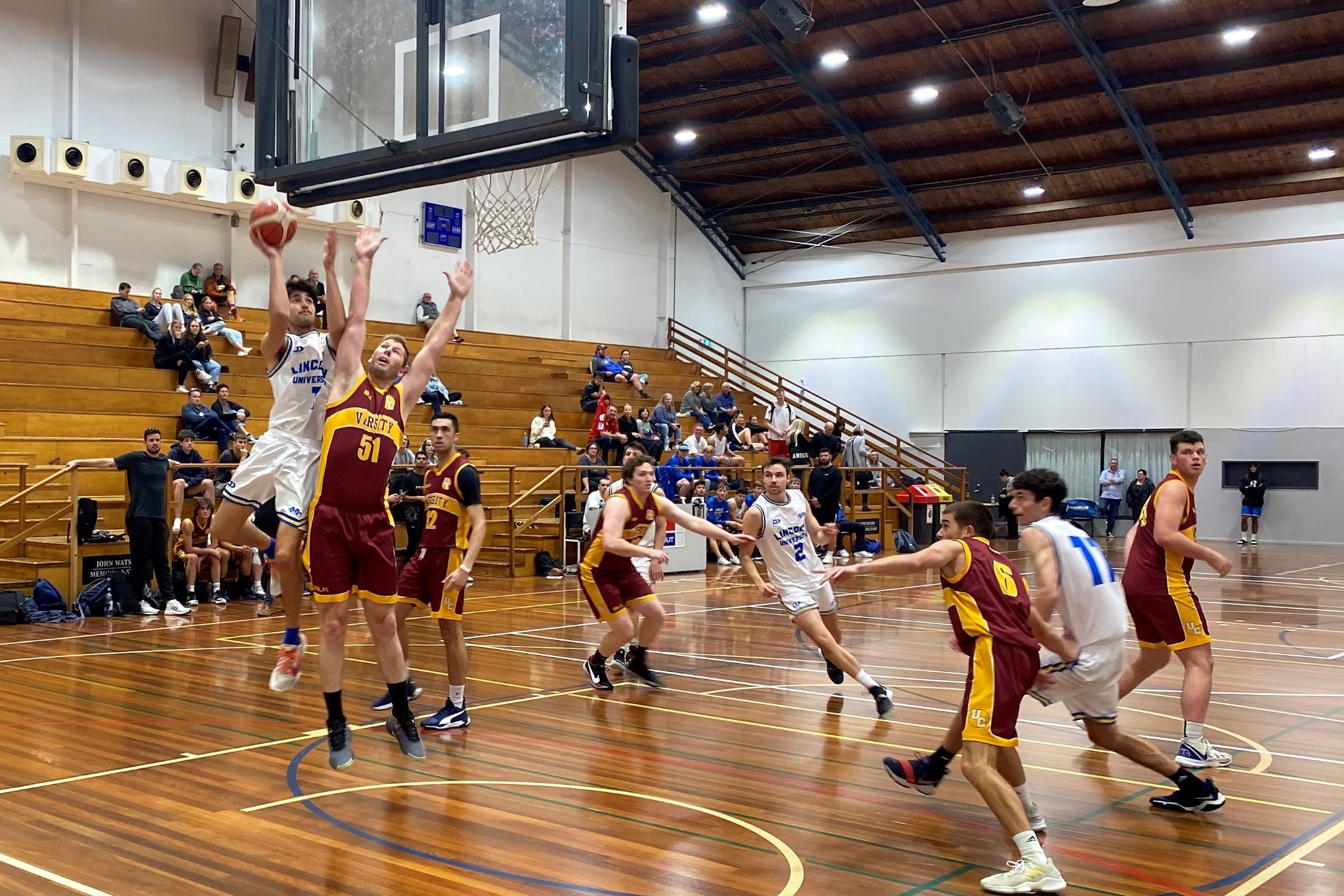 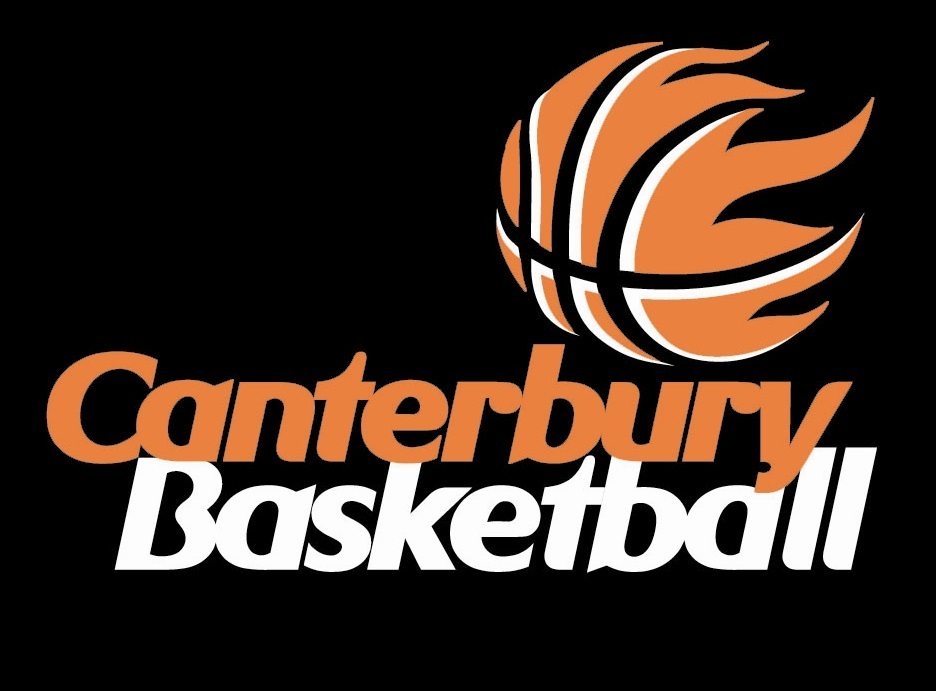 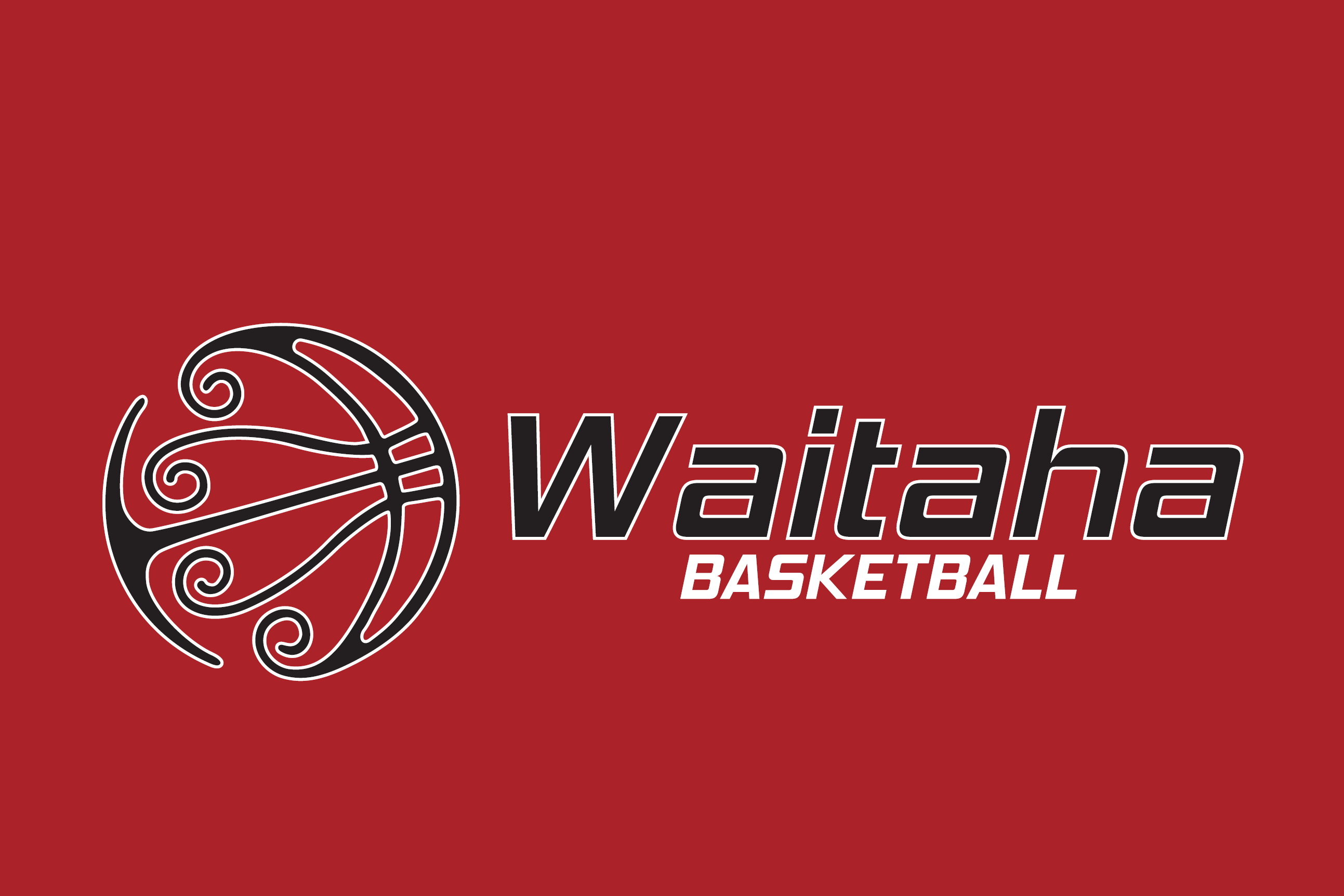 2019 Waitaha Performance Program
related news:
U23 Men’s Trials Are Now Open To Register
Canterbury is sending a Men's U23 basketball team to the U23 Nationals this year END_OF_DOCUMENT_TOKEN_TO_BE_REPLACED
Updated 2021 Mainland Draw and Formats
With Road Closures affecting teams from being able to attend the Mainland Tournament, we've had to adjust our draw quite significantly END_OF_DOCUMENT_TOKEN_TO_BE_REPLACED