We caught up with ex Shirley Boys’ High Spartan, and Atami Club member Joel Jeffrey about his recent move to Sunbury, Australia.

Joel had to make the tough decision to head over into the relative unknown, and said that “leaving family and close friends was the thing I hate the most, but I made the step to experience something different and see if I could make a pathway for myself while taking a risk”.

When comparing it to his experience here at the high School level, and being a solid contributor in the Miles Toyota Men’s Premier League, Joel reflected on the differences: “It has definitely been a test of my character, and added to my life experience.

“I’m loving playing against other players, and bigger names also while learning a lot from those above me – such as teammates former Tall Black Arthur Trousdell and import Ish Sanders.

“I’ve really enjoyed the road trips and playing in many different places, as well as having larger crowds come to our games.”

To sum it up Joel said that the best part is the people and the community: “they are all amazing and have made me feel very welcome”. It wasn’t just Joel who was happy that he grabbed the opportunity. Sunbury Jets Division One Men’s Head Coach Ryan Addison had this to say about Joel: “Joel has been a tremendous addition to our team and has been a great fit from the start.

“We are grateful Sunbury has been a stop on his basketball journey. This week we were without Arthur Trousdell and Joel was called on to play a big role this week matching up with one of Melbourne University’s leading scorers and responded by keeping him to seven points, and adding 16 points and 12 rebounds of his own, to highlight a great win by the team.”

To follow more of Joel’s basketball in Australia, make sure to follow the Sunbury Jets on Facebook (they even live stream games there!). Live Stats are available via this page 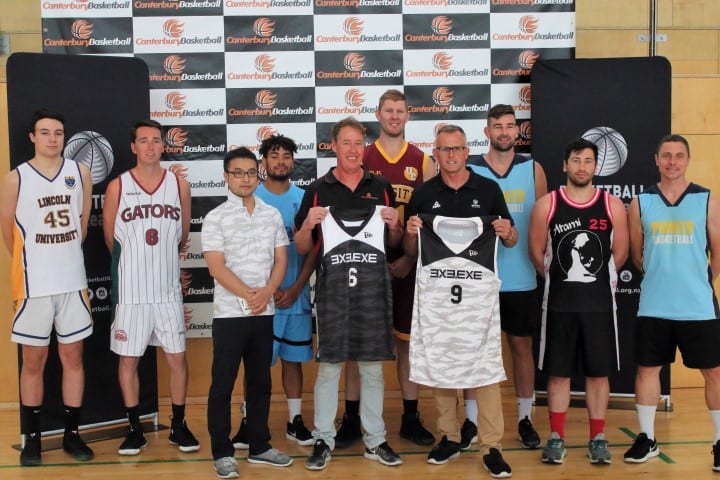 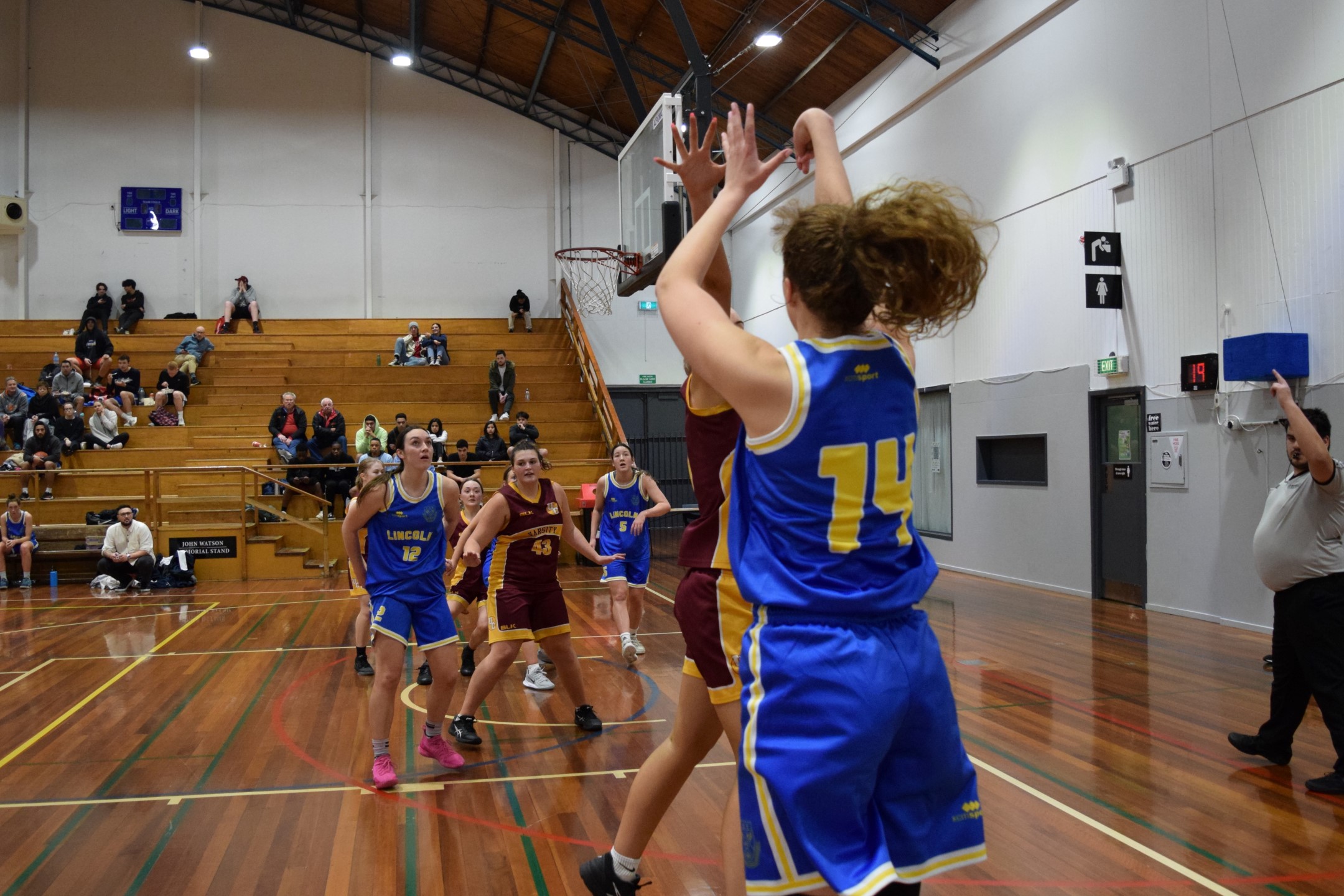 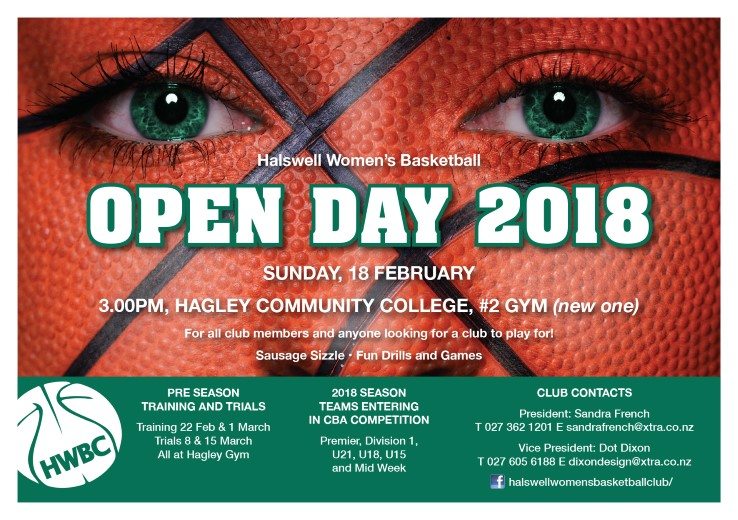 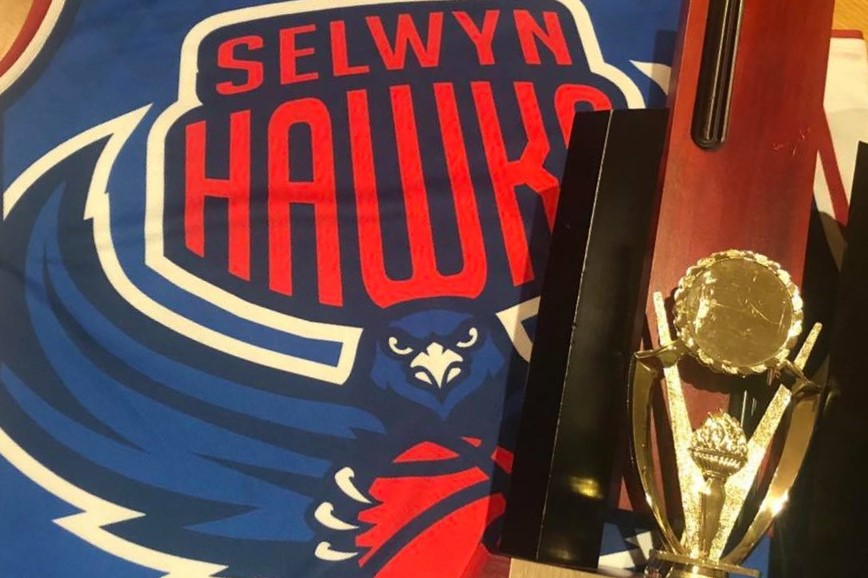