The Canterbury Knights concluded their 2020 Melbourne tour with a 4-1 record, including a second place finish at the McKinnon Invitational Tournament. The tour was an eye opener for players from the Canterbury Basketball Premier competition to compete against strong Australian clubs.  This year’s opponents were from higher grades than the 2019 Melbourne Tour, with the Big V and NBL1 sides teams fielding their full complement of American players.

“We wanted to create a semi-professional environment, so we approached games with previews, reviews, peer discussions, stats tracking, video analysis and warm-up and recovery protocols. Thanks to the efforts and growth mindset of the team and support staff, we established a strong team culture quickly which helped us through some adversity and aided in the development of us all. We were able to secure trainings and shoot-arounds thanks to our connections with the clubs, so it was a busy time.  The veterans led the team well and the young bucks stepped up,” said Coach Piet Van Hasselt. It wasn’t all good news though, as the Knights lost their co-captain Derek Albertsen in the final training before the first game with a badly sprained ankle, but he gave his all as an assistant coach and helped pull the team through in clutch moments.

“It was a tough thing at first knowing I was probably not going to play with the severity of my injury. But I knew the team needed me and wanted to still lead the team even if it wasn’t from a physical presence on court. The boys showed me sympathy towards my injury and not being able to play, which was a nice feeling. I knew this tour was about more than just about me. Life throws things at us some times. I am just really proud of the boys and everyone involved,” said Albertsen.

“I can’t say enough about Derek’s contribution and selflessness. He went above and beyond what was needed from him. He is an accomplished player, but this showed the measure of his character and how much he cared about the Knights,” said Van Hasselt. “Losing our emotional leader and best player before the tournament started created adversity, but the way Derek held his head up and stayed above the line was a credit to him as a person, and his support in all the games really helped us.  A big shout-out to the young guys who stepped up and played with confidence and didn’t shy away from the moment. The Knights are very important to me and to be involved is a blessing,” said Co-Captain Marty Davison.

The Knights’ support staff of Sharon Erwood (Manager/Stats), Fox Gray (Performance Analysis) and Jenny Bean (Bench Manager) did more selfless work for the team after all being a part of the 2019 tour. Liam Connelly stood out in his first tour as the team’s assistant coach.

“Having such great and positive people involved makes these trips a real highlight. Everyone is fully committed to the team cause and this helped our performances on court,” said Van Hasselt.

Special thanks to the supporters who made this trip possible: James Dean – Mortgage Specialist; Frozen Direct; Robbie’s Riccarton; The Fitz and the Canterbury Basketball Association.

The Canterbury Knights will be seeking more opportunities for future tours and games in New Zealand.

In game one of the McKinnon Invitational, Canterbury jumped out to a 17-8 lead, with Matt Mischewski leading the way on 10 points, and Jozef Knottenbelt causing havoc with two steals.  Knottenbelt was given the task of guarding the best opposition player all tour and did a sterling job.  Chelsea then defaulted the game due to their complaint about the floor.  While this was disappointing, Canterbury re-grouped and took on the defending Big V State Championship side the McKinnon Cougars later that afternoon. The Knights got out to a 50-19 lead before McKinnon stormed back and reduced the gap to four to start the fourth quarter.  Canterbury weathered the storm and upped their defence to finish with a 25-11 last quarter and a 92-72 win.  Mischewski was again to the fore with 27 points, while Co-Captain Marty Davison kept the team composed with 19 points, five rebounds, seven assists and six steals.

In game three the Knights took on their strongest opposition, the NBL1’s Waverley Falcons, who had two imports and three players with ANBL experience.  Canterbury pushed Waverley to the limit but their depth shone through, led by South East Melbourne Phoenix Development Player William Hickey bombing six three-pointers and Bennie Lewis posting 20 points.  Joel Jeffrey was a shining light for Canterbury holding his own against import Deondre McWorter with 18 points and eight boards.  Waverley increased the score in the fourth quarter to finish, 101-73. In the final game of the tournament, the Knights were seeking revenge for a close loss to Sunbury last year.  Nick Erwood came up big going 7/7 from deep with a Knights’ career high of 30 points, nine rebounds, five assists and three steals.  Sunbury’s sharpshooting American Ish Sanders led their attack with 38 points on plenty of contested jumpers.  Ihaia Kendrew and Ben Hall came off the bench and made their impact felt.  Jeffrey rolled his ankle in the first quarter but found a way to contribute in the second half against Sunbury’s second import big and help an ecstatic Canterbury to the win 93-88. The final game on the tour was a trip to Southern Peninsula to take on the Sharks.  Canterbury were down to six healthy players from the original squad with Albertsen and Jeffrey both sidelined with ankle sprains. Davison had returned home on Monday to spend time with his family. Southern Peninsula applied plenty of pressure but Canterbury found a way to win with 69 rebounds, amassing 27 second chance points, despite shooting only 28 per cent from the field. They limited the Sharks to 62 points on 16%  shooting from three. Southern Peninsula’s import guard Kavione Green debuted with 24 points. Ben Hall had a huge night on the boards with seven offensive rebounds and 14 overall. Erwood found his shooting touch in the third quarter to spearhead a comeback and Sam Riley finished off the game with 11 of his 16 points coming in the fourth quarter, along with 12 rebounds. Canterbury came out the victors, 67-62. 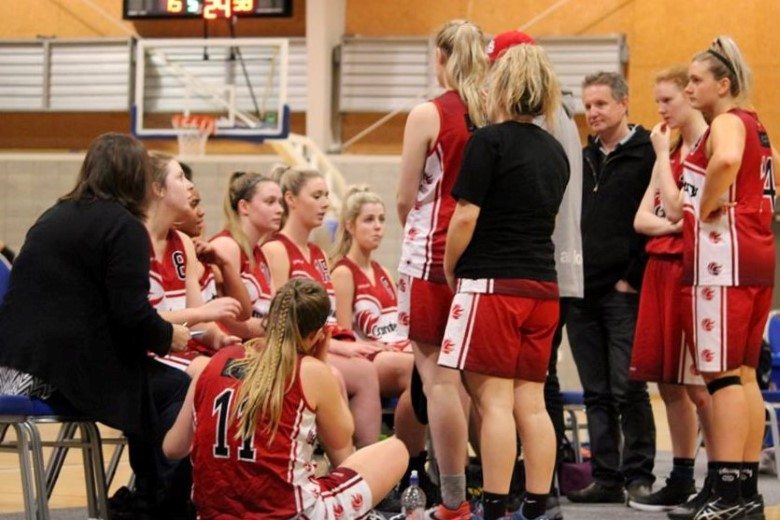 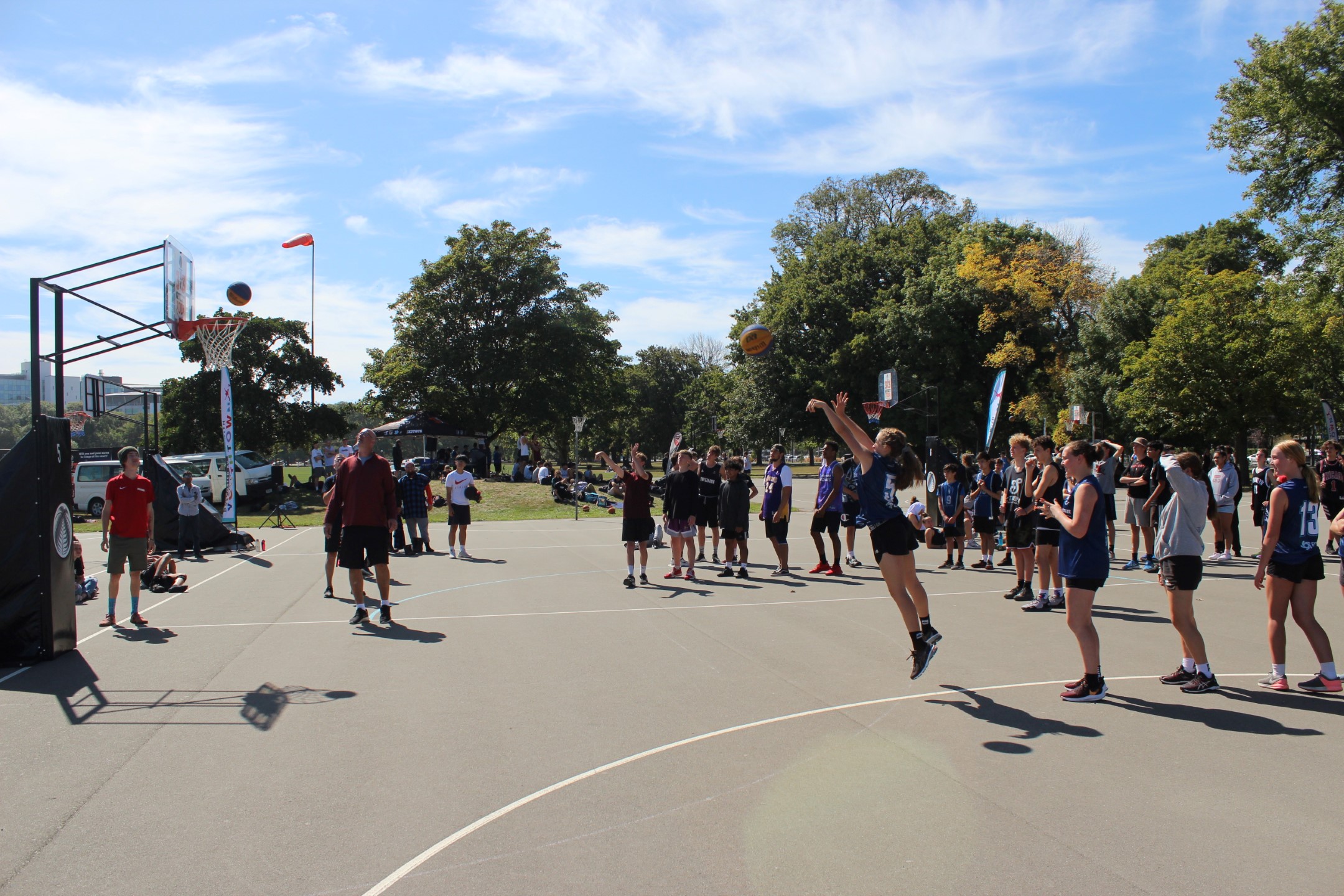 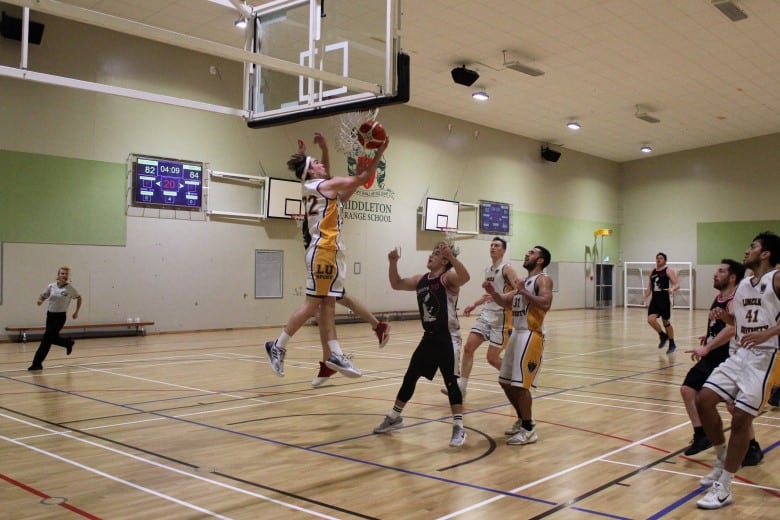 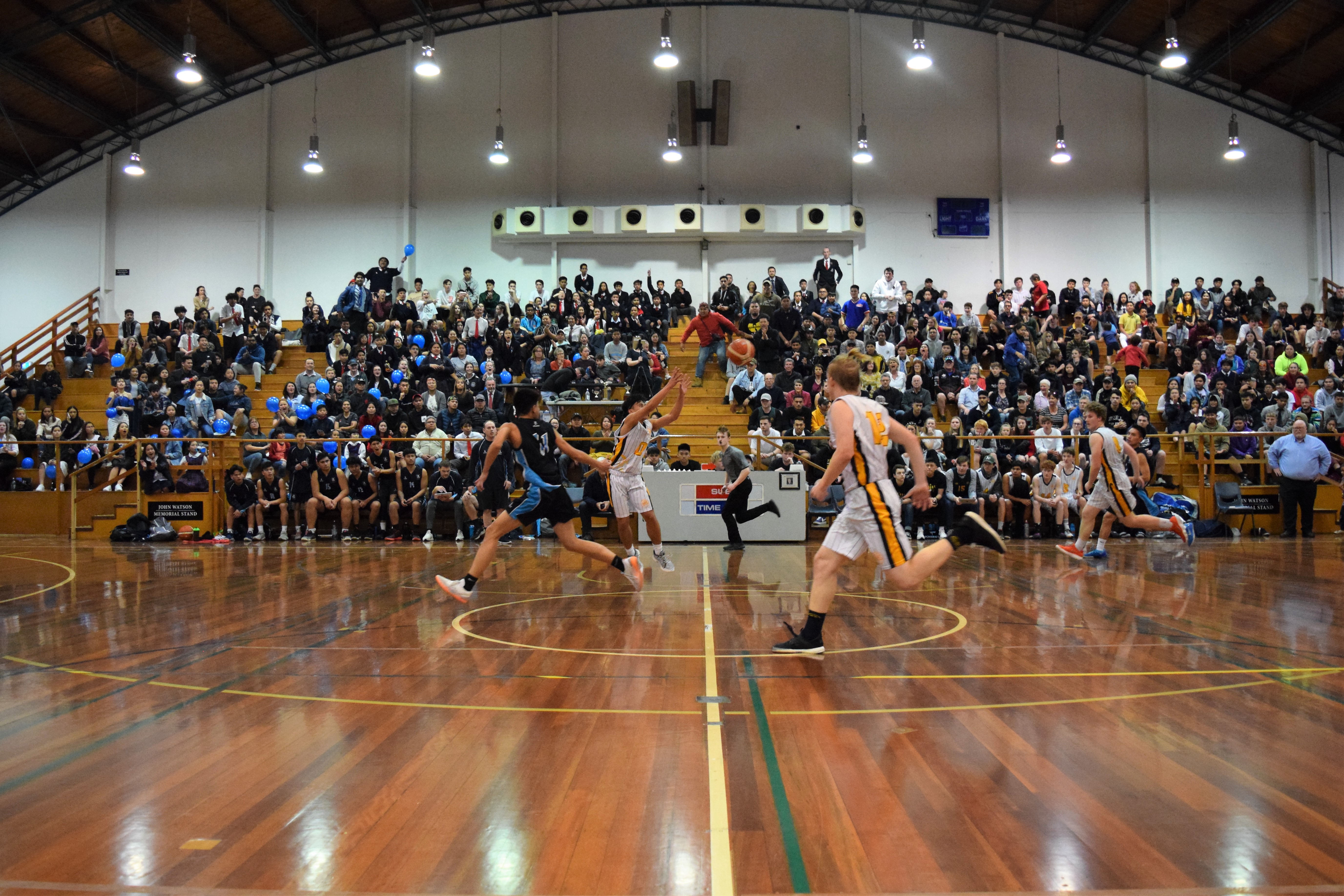