Rangiora High deals out another upset

There was a multitude of excitement in the air throughout Canterbury, with the boys’ grades in particular being extremely tightly contested on semi-final night in our McDonald’s Thomson and Whelan Competitions. Rangiora High and Christchurch Boys’ had an instant classic, with the visitors initially going up by ten points. Fletcher Arnold responded by hitting three straight from behind the arc to grab the lead and it was all on. CBHS managed to move ahead by six points with under five minutes to go, before Rangiora came back and tied it – setting us all up to witness this magic from Noa Price:

The Middleton Grange boys travelled to the league favourites – Cashmere High – and also had an extremely tight game on their hands, 62-60 being the score as the fourth quarter began. The Gators quickly found themselves down by ten points and upped their pressure – hitting threes and buckets inside, but could never close the gap closer than six points, as they eventually fell 92-85.

Cashmere won their opening night game against Rangiora by twenty, and without a loss on their record this year are deserving to be labelled as the favourites here, but with Rangiora being the hottest team in the competition over the past month be ready for anything in the final game!

The Kaiapoi girls’ team was without the playmaking ability of Alida Pohatu-Barnes, who was battling a back issue, allowing the St. Andrew’s defence to focus the majority of their attention on NZ rep Helen Mathews. Kaiapoi never gave up, but fell further and further behind, eventually falling the #1 seeded StAC team by twenty. Rangi Ruru continued how they finished last game against Christchurch Girls’ High, quickly jumping out to a ten-point lead. Girls’ High never gave up and had one of their former stars, Tessa Boagni, on hand to help provide motivation and advice for George Robinson’s team. The second half was much better for CGHS, closing to six points after a Sammy Arnold three, but the initial hole they were in was too much to overcome, going down 66-57.

This loss, setting us up with a #1 vs #2 matchup in the Grand Final. St. Andrew’s has won the two previous matchups against Rangi Ruru this year by 11 and 12 points respectively, but with their opponents going for a three-peat, Sussan Graham’s team knows they cannot take the result of this game for granted.

Division Two of the McDonald’s Whelan Trophy Competition also ended up with #1 vs #2 for the Final. The Avonside Lady Eagles and Lincoln High Girls started off extremely amped up in their match, with neither team able to settle in to the groove of the game. Avonside’s team wanting to do well in what was the official last game for Avonside on their current site. After a 9-9 first quarter, AGHS was able to go on a 20-5 run, with Molly Cockburn (27) and Megan Shannon (14) being a major factor. Lincoln’s duo of Samantha McCrone (17) and Kate Herman (15) again leading their team, who had a fantastic season where they improved dramatically from their two-win record in 2017.

Ellesmere bet Avonside in their previous meeting in a very tight 63-58 win, and with Sam Irvine joining the EC team since then, this game is shaping up to be decided in the final few seconds too!

The Ashburton College Boys continued their strong season, as they disposed of Cathedral College 102-56, building a twenty-point lead inside the first ten minutes of action, and outscoring the visitors every quarter of play. Marc Juntilla was outstanding for Ashcoll, scoring 27 in the win. Papanui shocked St. Thomas 81-78, as Neville Brooker’s team just missed on two opportunities to tie the game up in the dying seconds.

Papanui will be highly motivated in the final, wanting to avoid a repeat of 2017, where they fell in the final minutes last year. Ashburton has improved their play steadily since their 81-67 loss earlier to Papanui, and will have plenty of supporters from Mid-Canterbury make the trek up to Cowles to support their young men.

Food will be available to be purchased throughout the night, and the event is free entry! 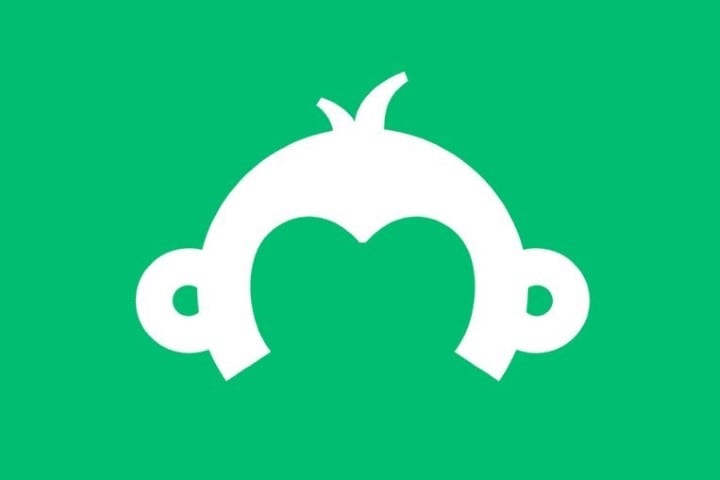