After a nice (relaxing?) holiday break – the McDonald’s Thomson and Whelan Trophy Competitions are back in action tonight

All four divisions tip off in tonight (Tuesday 30 July 2019), with a full slate of 19 games taking place across Canterbury – with finals night set for August 27, it is getting very, very close to make or break time for teams with designs on doing well in the playoffs.

In one of the few home games for Papanui, they will be hosting the Thomson Trophy team from e Pā o Rākaihautū at 4:30pm at the Graham Condon Centre

We also have some single game action tipping off at at 7:00pm

Our Picks for Week Nine (shout out to Christchurch Girls’ team for ruining our perfect slate of picks in Week Eight, by beating Kaiapoi!) 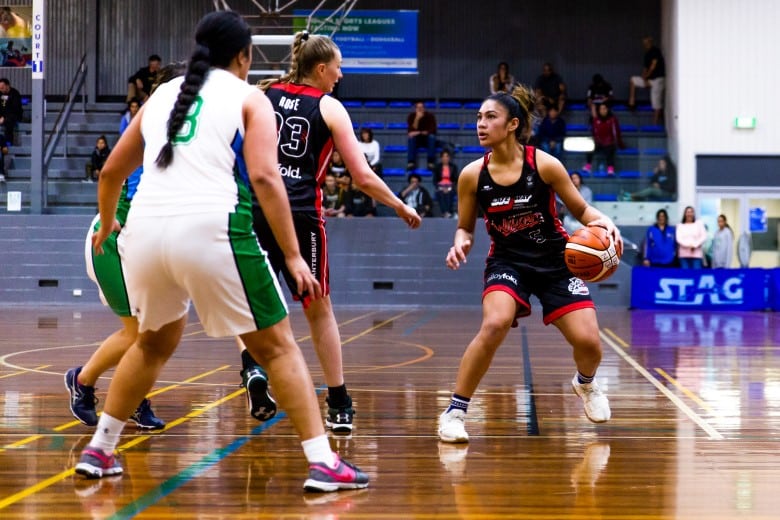