My job seems to cover a lot of different aspects of basketball throughout the year, and the use of the Miles Toyota Rav4 certainly makes life easier. A Tuesday night, towards the end of the #MaccasWT season, hammered this point home to me. A parent, who was watching one of the games in Kaiapoi asked how many other photographers we had out capturing images of the games, and was surprised that just one person could get to so many different venues each night. I switched roles somewhat on Finals night, doing a few photographs before commentating the two Division I games. That particular week was extremely busy for me, with Junior Finals tipping off on Saturday, the final round of the 3X3.EXE conference we hosted on Sunday, before the High School Finals on Tuesday. After each of these events, I have to take some time at the keyboard to get recap articles written or edited for use on our website (which is why getting some photos can be so important!) Commentating is something else I found myself doing more and more of in 2019 – some Sal’s NBL games, the aforementioned  3X3.EXE rounds here, Wildcats’ home games, BBNZ/UTSNZ Tournament  games, and our own Miles Toyota Premier League Finals this is something that allows me to provide some more insight into the people that play our game (as well as be there when something exciting happens!) Radio Spots each week with JustFM and Radio Sport during the season, as well as doing most of the planning and scripting of our weekly wrap-up “The Close Out” (we even filmed one interview inside a RAV4!) When I’m not commentating, I’ve been taking some tutelage from Sharon Erwood in regards to using FIBA LiveStats to record what happens in a basketball game. With her help I now have a FIBA Statisticians Licence, have done WBC games and NBL games (including the Final Four), before the big test of being the backup inputter for the Breakers vs Phoenix NBL game in December (if you look really hard you may see me sitting next to Casey Frank down near the court).

Of course, all of these responsibilities are not even the major part of my job – managing our competitions in terms of finding venues and scheduling is easily the biggest part of what I do here, and the most rewarding to see so many people play, have fun, and get better in our leagues. 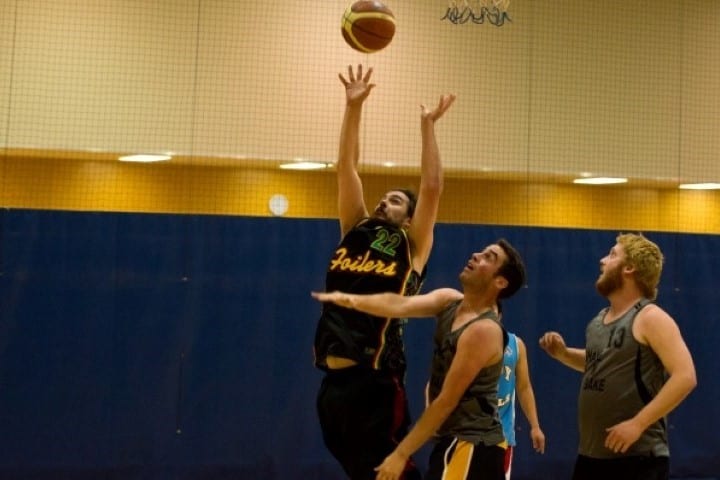 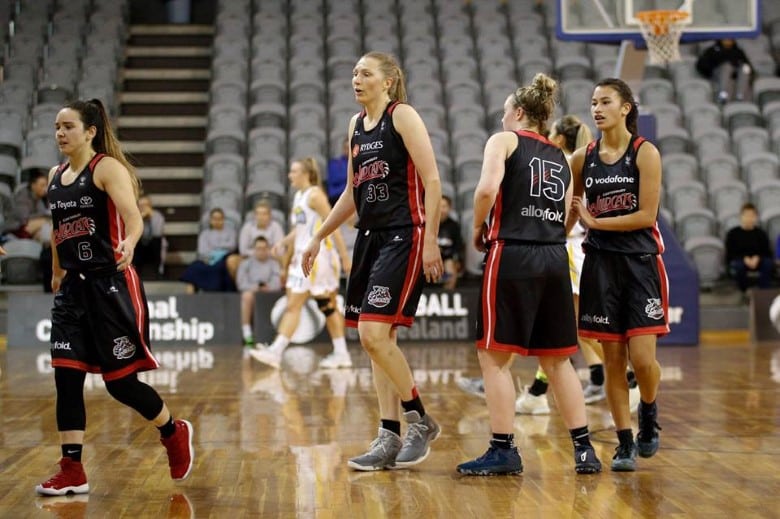 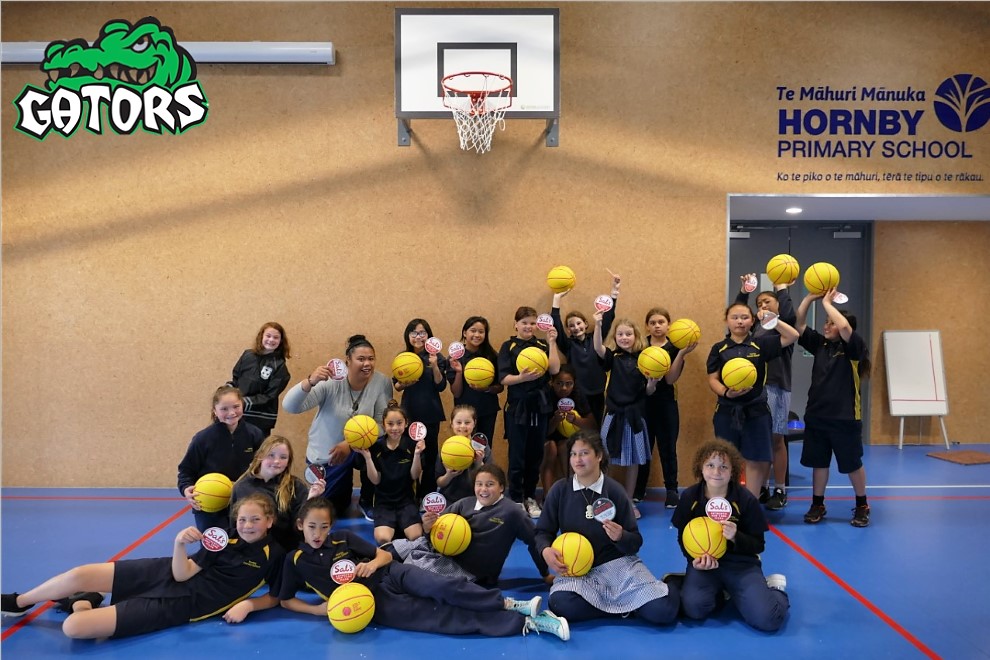 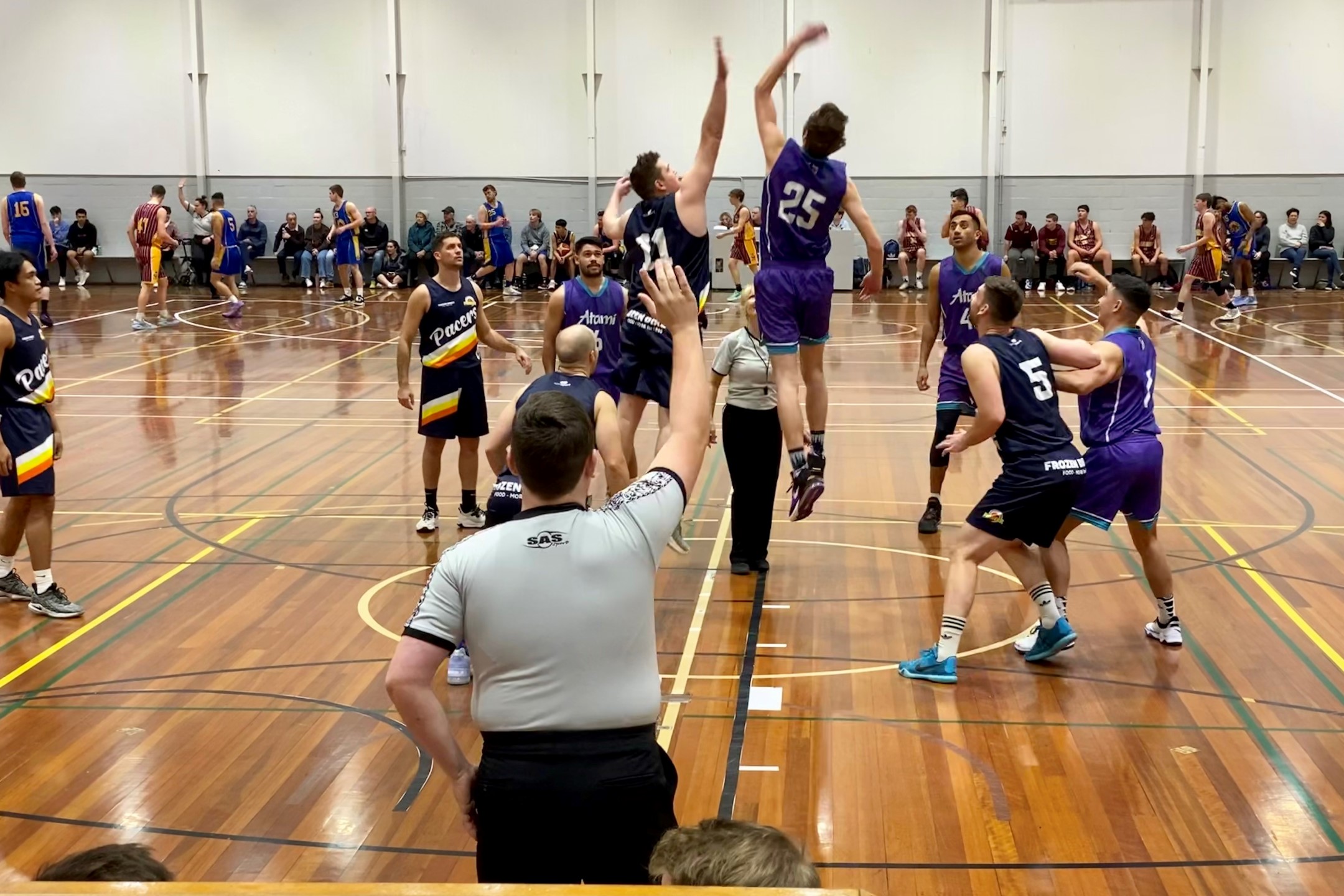