Following the announcement last week that Russian international Marita Davydova is returning to the club the Wildcats have unveiled Puerto Rican player Deanna Kuzmanic as their second import signing for the new season.

The 23-year-old guard completed an outstanding four-year career at the University of Alabama at Birmingham (UAB) in 2019, where she earned Conference USA All-Conference Team honours twice. The four-year starter played 128 career games, the most in school history. Kuzmanic finished her career with 1,536 points, ranking 11th in the programme’s history (12.7ppg). She ranks third in UAB history in 3-point field goal percentage (.377) and 3-point field goals made (252). “My collegiate experience at the University of Alabama at Birmingham was greater than I could have ever asked for and I would not trade it for the world. I have amazing memories with my teammates and coaches, but the highlight of my career was in my junior season when our team won UAB Women’s Basketball’s first ever Conference-USA regular-season title,” Kuzmanic said.

With her college career behind her, Kuzmanic is looking forward to furthering her basketball experience in New Zealand. “This will be my second professional contract since graduating from UAB. I played in Puerto Rico’s professional league for the Manati Atenienses in August-October 2019. In that league, I was fortunate enough to be named Rookie of the Year and our team won the 2019 championship.

“This opportunity came via my agent. He communicated to me that there was a team in New Zealand that was interested in me. At that point, I didn’t have much knowledge about the club, but I had heard that New Zealand is a beautiful country filled with the nicest people.

“So initially, the people and the beauty of the country is what intrigued me, but after speaking with coach Dene Robinson and the Wildcats management it was the community service and mentorship programmes that really made me want to be a part of the Canterbury Wildcats. As professional athletes, we are given a platform. I want to use my platform to encourage others and positively impact lives, and I believe that is exactly what this team is all about.

“I am thrilled to be a Wildcat and I look forward to competing and working hard on and off the court. I want to play my role to the best of my ability so that I can help put the team in a position to win,” enthused Deanna. That influence on and off the court comes naturally to Kuzmanic. Last year she was named a Top 30 finalist for the 2019 NCAA Woman of the Year Award.

“In her four years with UAB women’s basketball, she served as a role model for her teammates both on and off the court. We are proud of all of her accomplishments in the classroom, community and sport. It is a tremendous honour to have her representing our program at the NCAA Woman of the Year Awards. We hope the example she left sets a standard for our athletes for years to come.”

Naturally, Kuzmanic is very proud of her nomination for such a prestigious award.

“It was a huge honour to be nominated for the NCAA Woman of the Year Award and it was empowering to meet the 29 other nominees in Indianapolis and hear about all of the amazing things that they were doing on their campuses and in their communities.

“I have been playing basketball since I was six years old so it has always been a big part of my life but outside of basketball, I love to spend time with my family and friends. I also enjoy working with kids, and whenever my basketball career comes to an end, I hope to teach high school mathematics and coach high schools girls’ basketball.” Kuzmanic represented Puerto Rico at both the Pan American Games in 2019, where they took home a bronze medal and also the FIBA Americup. She is looking forward to more international appearances next month.

“Deanna brings a very strong shooting, combo guard to the mix but I was particularly pleased to see her averages for assists (4.4apg) and rebounds (5.3rpg) at Alabama were equally impressive. Representing Puerto Rico means Deanna will also bring international experience to the Wildcats. I will be following the February 2020 Olympic Qualifiers in France with high interest.

“When I met Deanna over FaceTime I was impressed with her positive approach and attitude to the opportunity here in Canterbury. I also know she is just as strong in her off-court and community experience.

“With the re-signing of Marita Davydova and the experience of our Kiwi players available from 2019 I feel the team will be very competitive in the 2020 Sal’s NBL,” Robinson added.

The 2020 New Zealand season begins at the end of April. With pre-season trainings beginning on January 19th, the Wildcats are set to make local player announcements in the coming weeks. 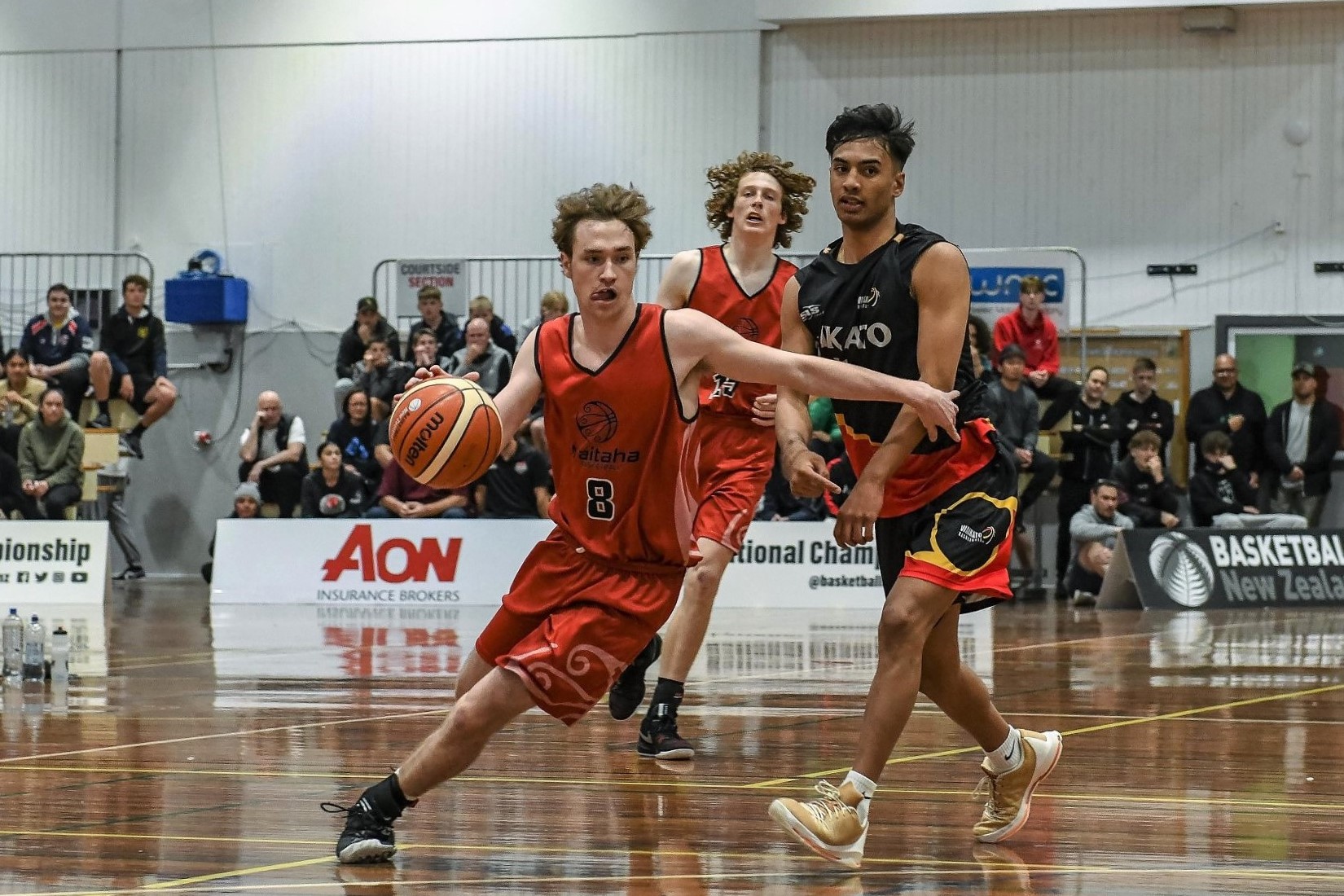 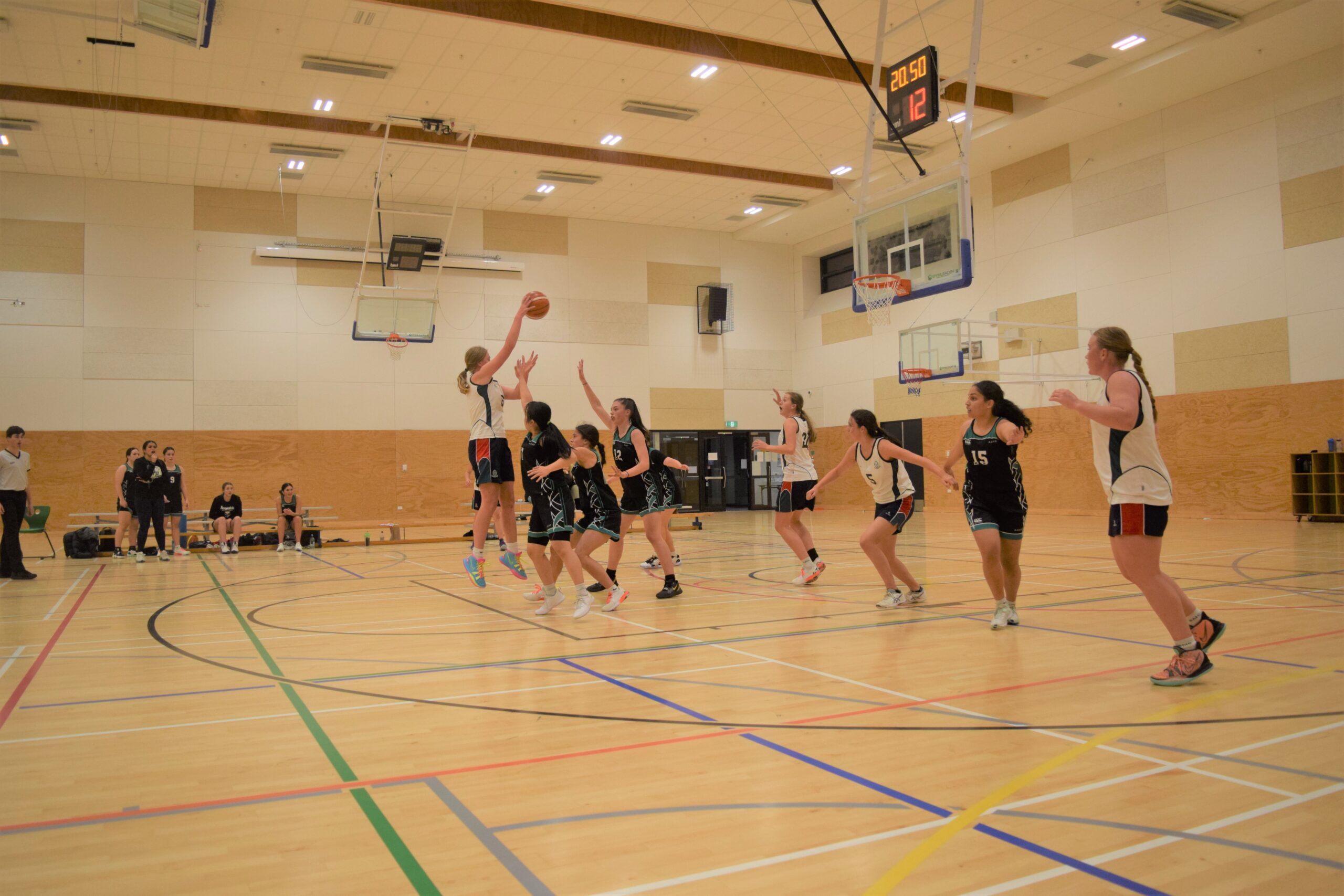 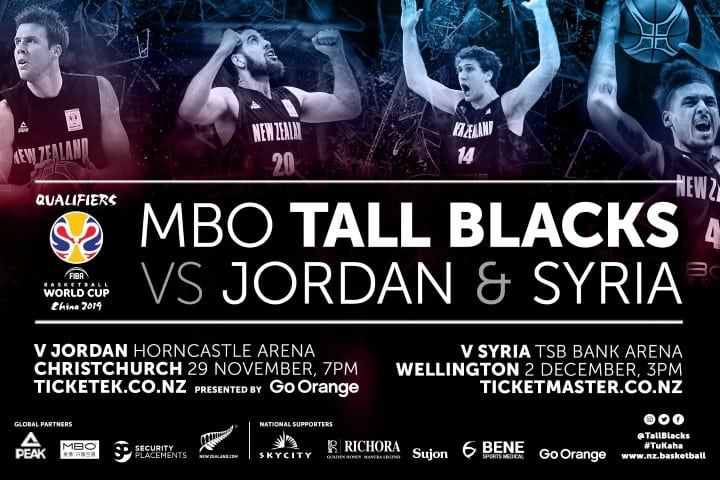 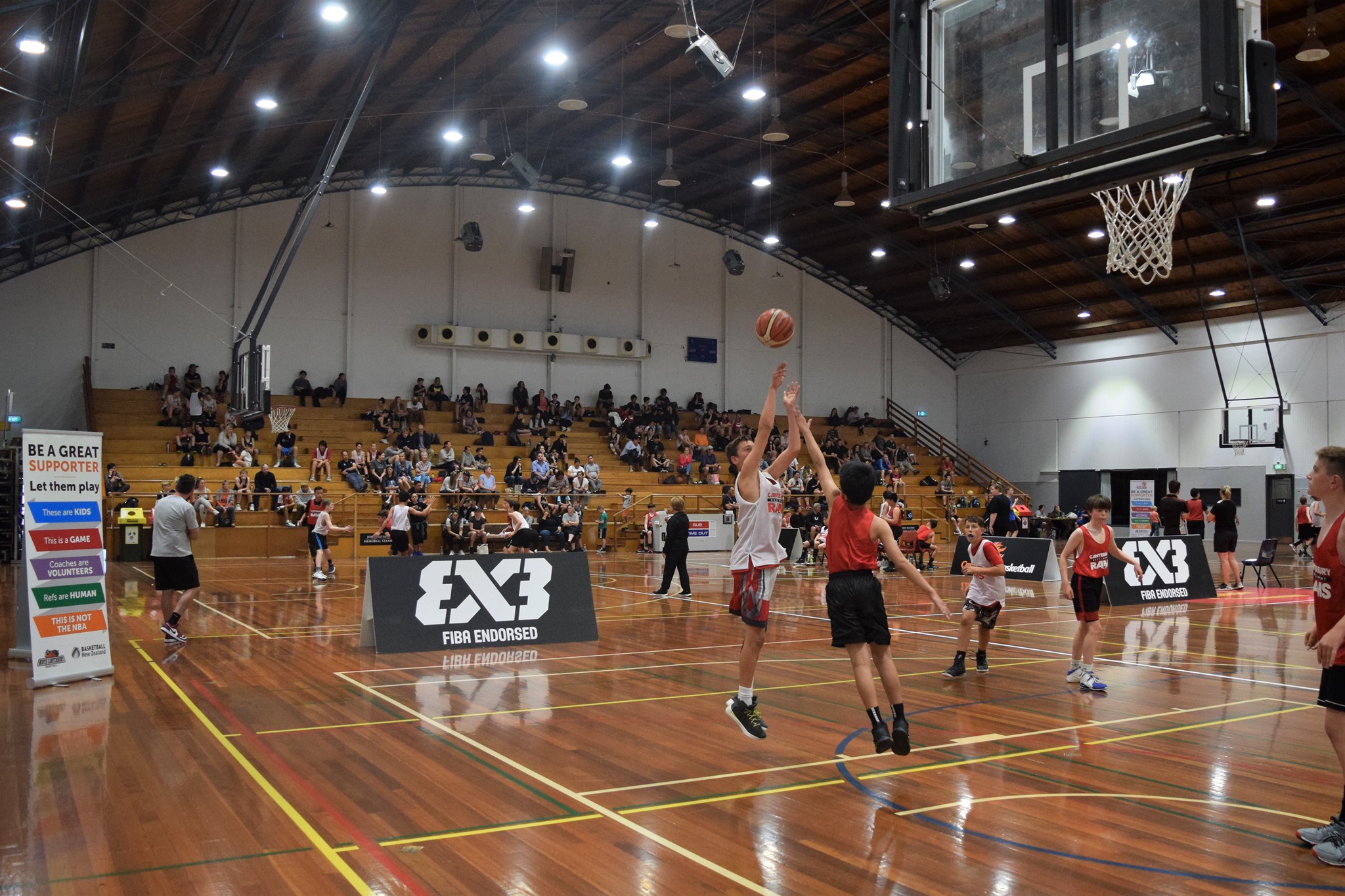 U13 3X3 Festival - Everything You Need To Know
related news:
2021 Wildcats’ Trials
The call is out now for all athletes keen to suit up for the Wildcats this season! END_OF_DOCUMENT_TOKEN_TO_BE_REPLACED
Wildcats Worldwide January ’21
Former Alloyfold Canterbury Wildcats and Representative players are faring well in American college basketball right now END_OF_DOCUMENT_TOKEN_TO_BE_REPLACED