We have finished adjusting all of our basketball competitions with sub-grades now, so will be able to get a few more Saturday draws out for you all soon

All weekend basketball draws and information can be found by clicking here – this page is updated each week. 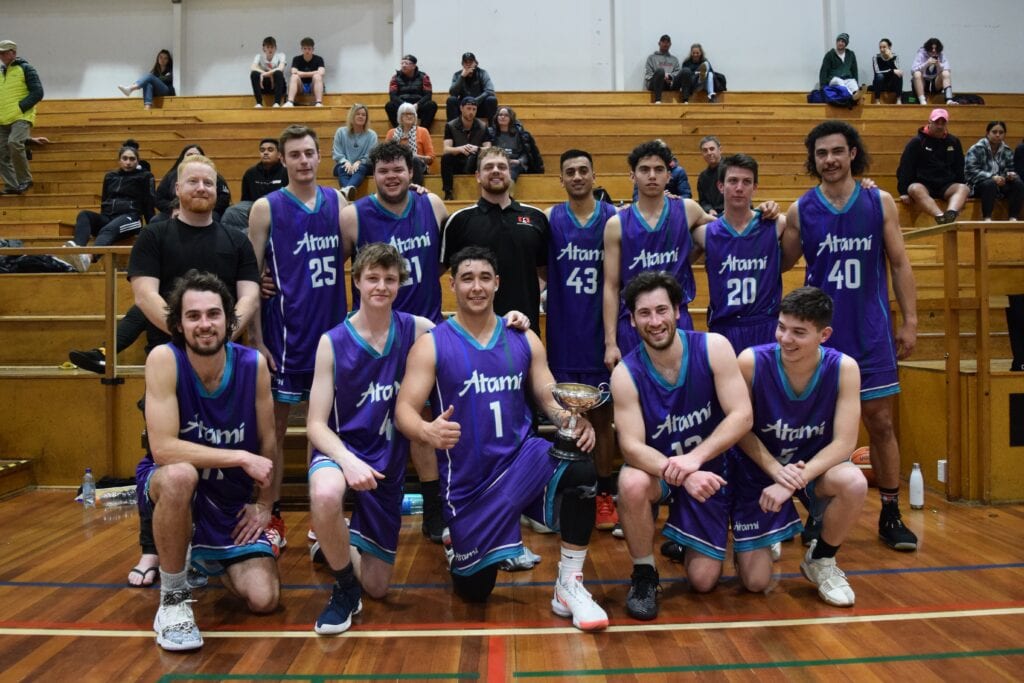 It’s been a very big task, but our BU15 and BU17 sub-grades are now set for the remainder of the season. The new pool details are below this if you are interested (likely the teams involved in these competitions only!)

Notes with this draw: 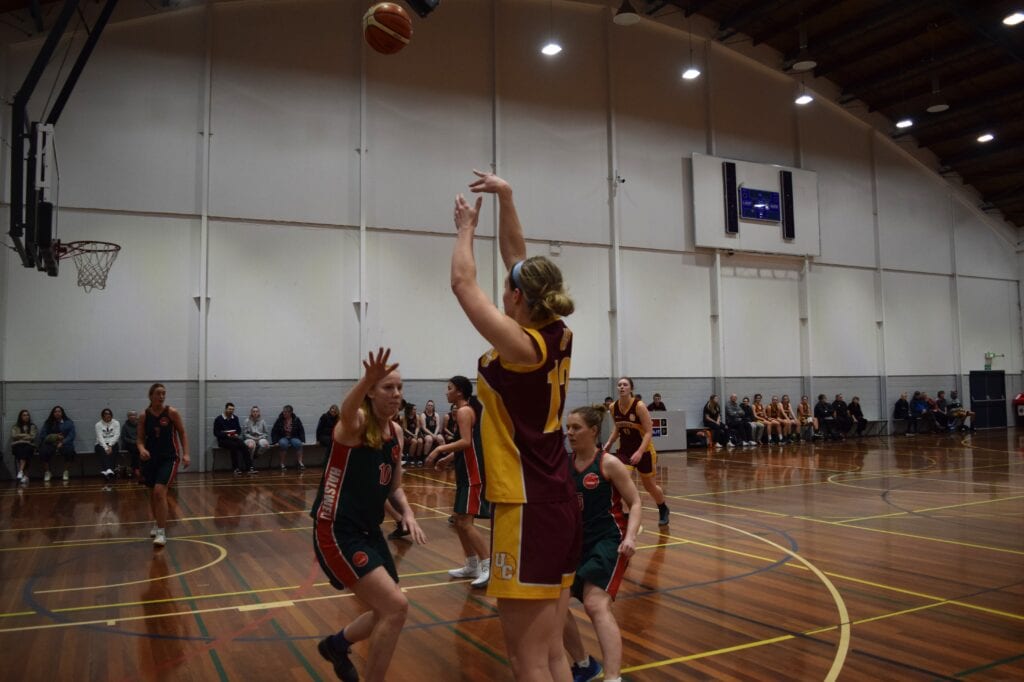 Similar to the MU20 competition, we haven’t had to make many changes, when taking into account feedback from teams, and the results from all games. The structure of the competition format will not be changed from what was advised (but have moved two teams between the A and Mid-grades):

The BU15 Sub Grades are having their format changed a bit – as with 32 teams, four sub-grades will fit the teams here far better than three. The quick version of this is below (this was a very complex solution to come up with, and we’re confident this is the best plan by a considerable margin!):

Two pools of Six – Five Game Round Robin in each

If you wish to be included on the bulk emails we send out with the duty draw information, please email james@canterbury.basketball 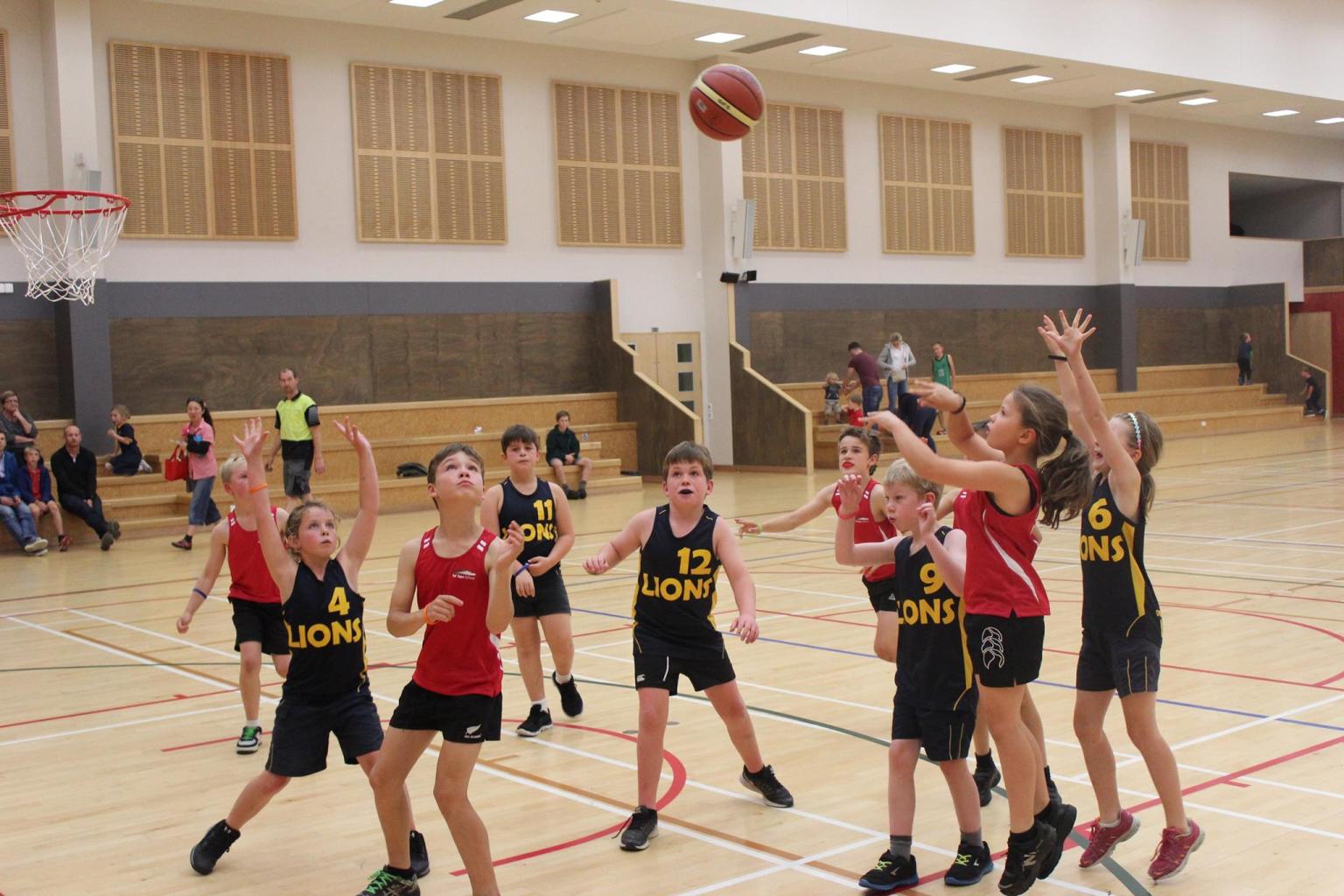 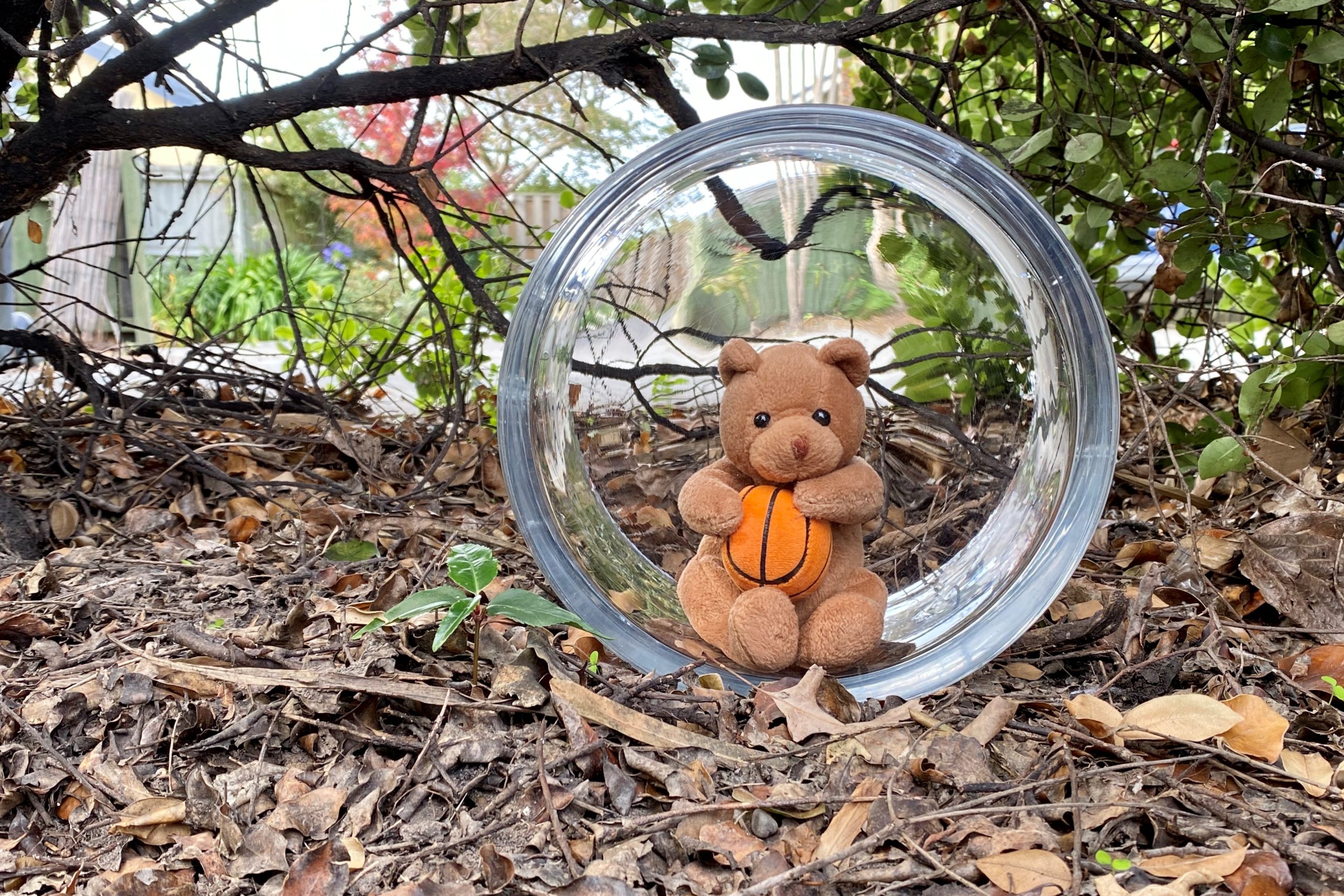 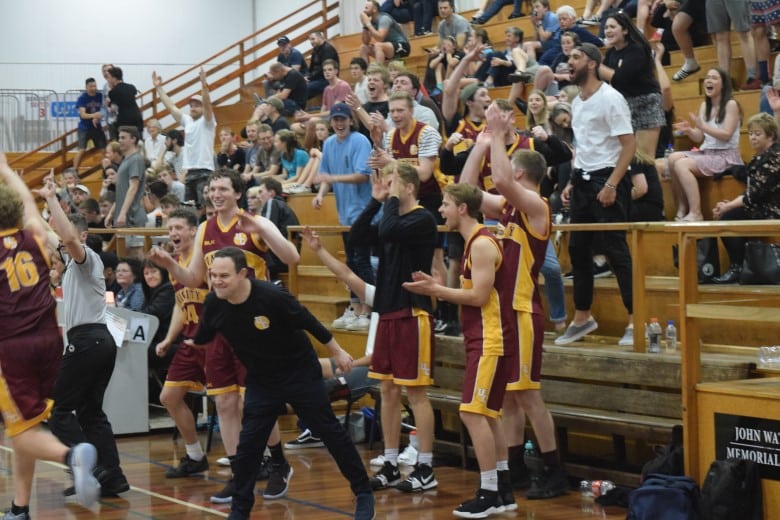 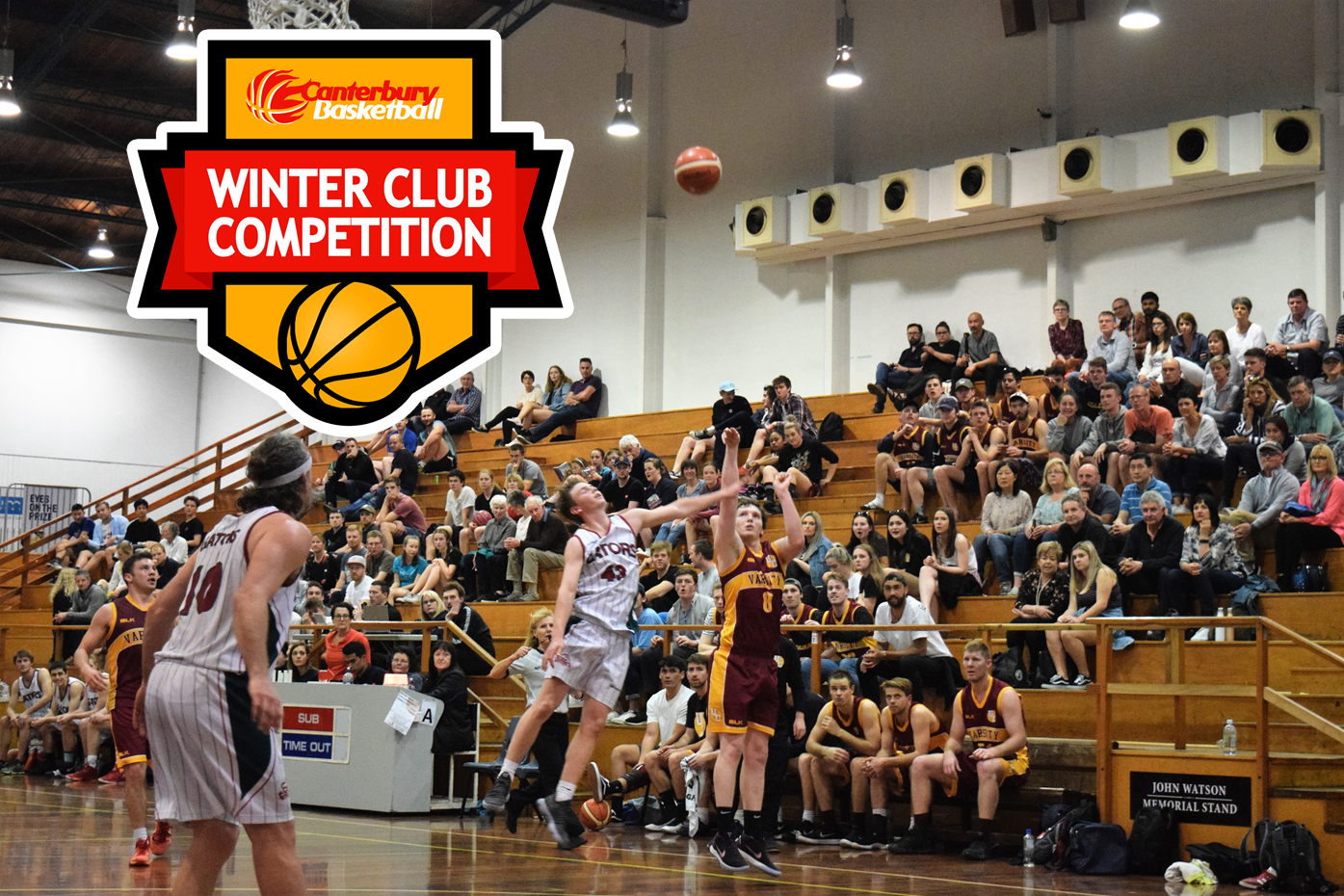 2019 Winter Club Entry Update
related news:
Weekend Draw Info 1/2 August 2020
If you're not on the weekly basketball draw email that gets sent out you can still see what is included in the email here END_OF_DOCUMENT_TOKEN_TO_BE_REPLACED
Weekend Draw Info 25/26 July 2020
25/26 July marks the approximate halfway point in our regular season for senior grades - make sure you know the items of note (and when/where your team is playing!) END_OF_DOCUMENT_TOKEN_TO_BE_REPLACED