The ranking committees for both the Thomson and Whelan Trophy Competitions have now released their preseason hierarchy for teams in Division One this year.

The 2019 McDonald’s Thomson and Whelan Trophy competitions are shaping up to be extremely exciting this year, with another jump in the number of schools entering from Christchurch and the surrounding Canterbury region. The Thomson Trophy ranking committee still felt Cashmere was the team to beat and are the preseason favourites once again. Last season’s leader for most of the Division Two competition, the St. Thomas Saints, has garnered a lot of respect, with its young core now tasked with having to live up to the expectations now placed upon them.

In the 2019 season the Macca’s Thomson Trophy Division One teams will be split into two even pools where they will play five other teams, with the top three from each pool moving on to cement their seed in the Quarter Finals. It is not all over for the other teams though, as their pool of six will have the top two teams given a chance to prove they belong in the same Quarter Final round – but will have to face the toughest two opponents when they get there. The Whelan Trophy Ranking Committee expects last year’s finalists from Christchurch Girls’ and Rangi Ruru to again meet in the final game of the season (like they did in 2017), but an awful lot of murkiness the rest of the way with the ranking of the other teams all being clustered very tightly together. Kaiapoi High will be expected to improve this season after a disappointing second half in 2018, while the teams from Avonside and St. Margaret’s will be looking to prove they belong in Division One this year.

Each team will play all eight others and with Quarter Finals in round 11, we will no doubt see some extremely exciting matchups as teams fight for their playoff lives. Both the Thomson and Whelan Trophy Competitions will also have a second division in action, with multiple new teams joining the flagship High School competition in 2019 (each marked with an asterisk).

The Thomson Division Two competition features eleven teams, before Semi Finals in round 12 where the top four will compete. The second division in the Whelan Trophy Competition has eight teams – which will have one full round (7 games) before wo pools of four are made with competition points carrying over, before semi-finals on August 20.

Make sure to pencil in coming to Finals Night on Tuesday 27 August 2019 at Cowles Stadium to find out if the committee had it right, or were way off this season! 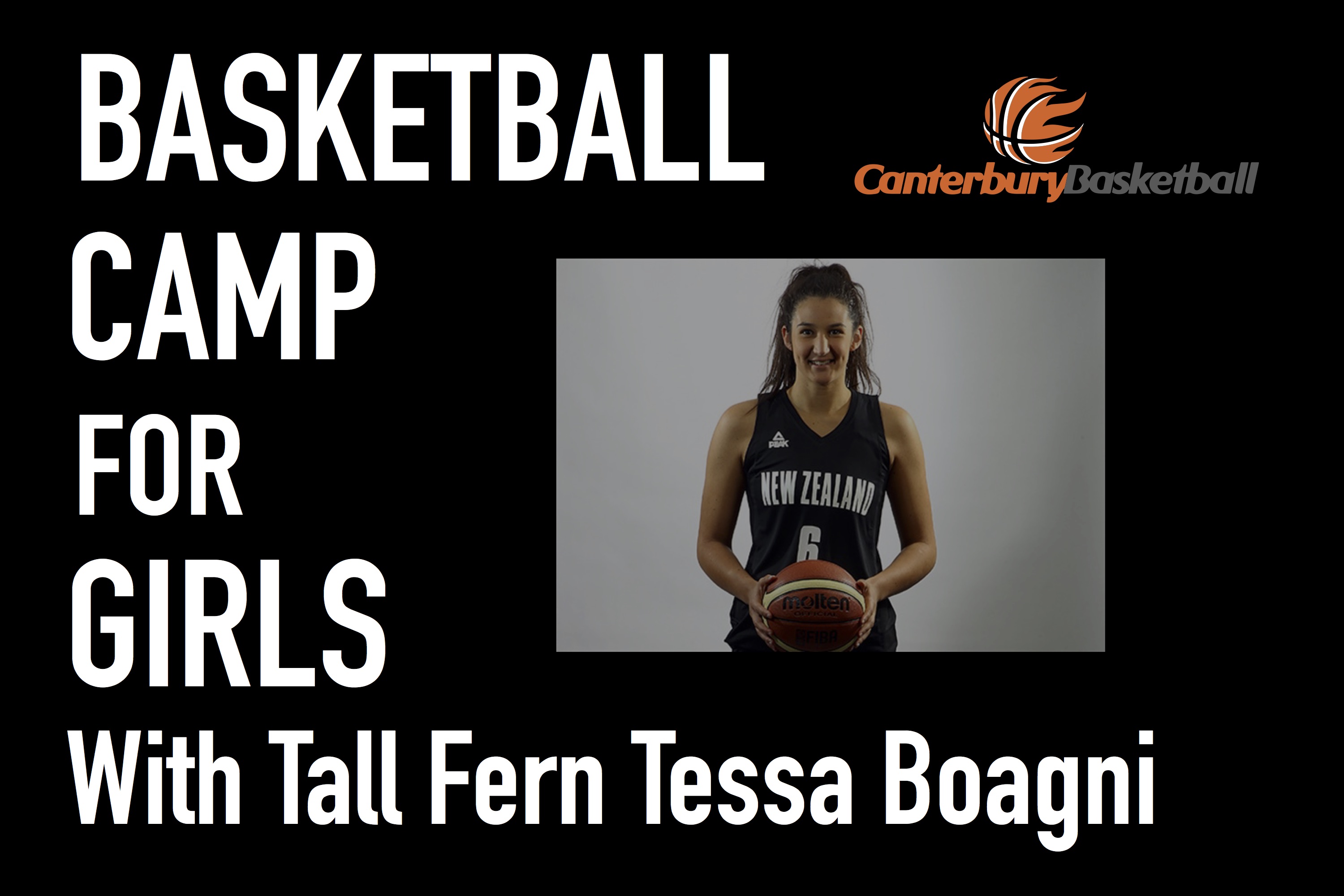 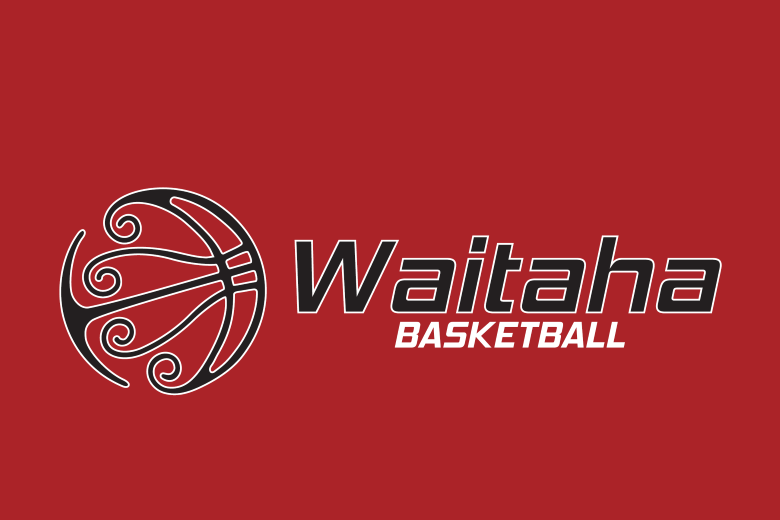