Even though there are still some things that we are waiting on more information in regards to, we wanted to give you all a draft of how the 2021 club season can be expected to look (plus let you all know when our office reopens!) There are also some changes to our rules and competitions which each club, school, and team need to understand, so these are included here to help explain the rationale behind them, and what they mean. 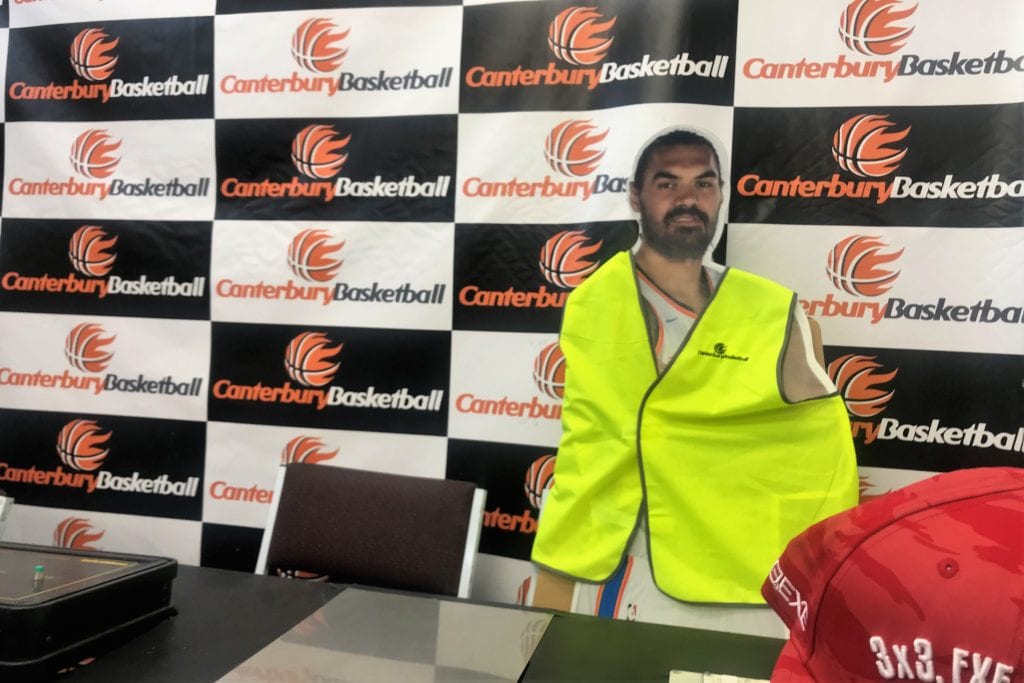 CBA Office Closing and Reopening: We are closed for the holidays from 23 December 2020, and will reopen on 13 January 2021

Weekend Starting Date: Weekend on May 1 and 2

Senior Weekend Finals Date: 28 August (or 11 September if needing to push out one more week)

A draft of the 2021 weekends of play is here, but with the Women’s NBL, U23 Tournaments and 3X3.EXE competitions still having discussion about how these will look, we are definitely in a draft mode. At this stage we want all competitions to be able to have a scheduled week off on July 17/18, but this may not be feasible in the final draw (so don’t book holidays just yet!) 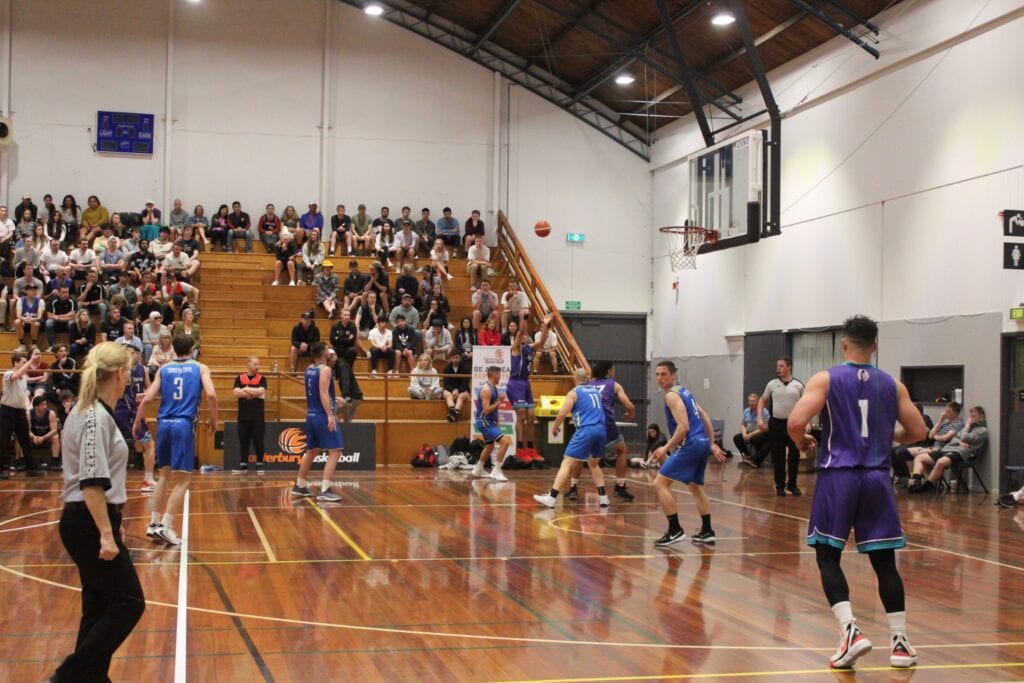 This rule change is to have NBL players (or other players returning to Canterbury) commit to their club at the start of the season. This will supersede the requirement for players to play their first game at least four weeks before playoffs (Premier grades only). 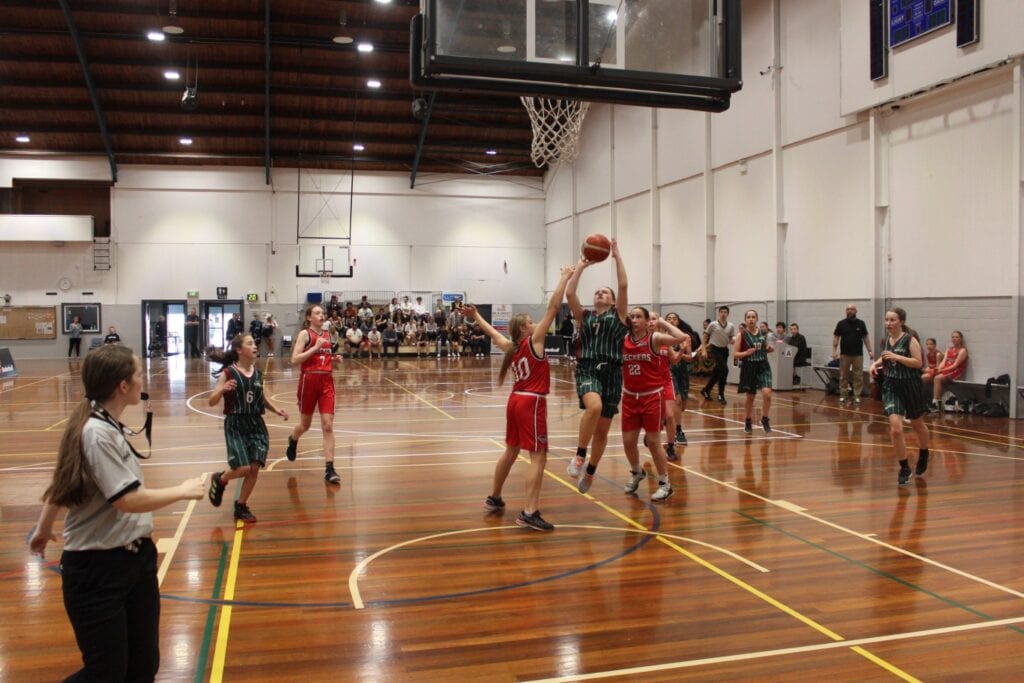 These changes have been debated in the CBA office and wit the Competitions Committee and will help our sport adhere to the Balance Is Better philosophy. There will be some more detailed information coming out in early 2021 from our office, detailing how to structure team makeup in order to minimise the likelihood of burn-out and overuse injuries.

The changes to the female grades have come about due to feedback from clubs, teams and players, to help achieve the goal of creating a growing and vibrant set of competitions for our female basketballers, in conjunction with the Balance Is Better philosophy. Playing with your peer group featured heavily in the feedback received, and we also examined the age of players in the competitions we had this year, and adjusted the competitions accordingly to maximise the fit. Click here for more detailed information. 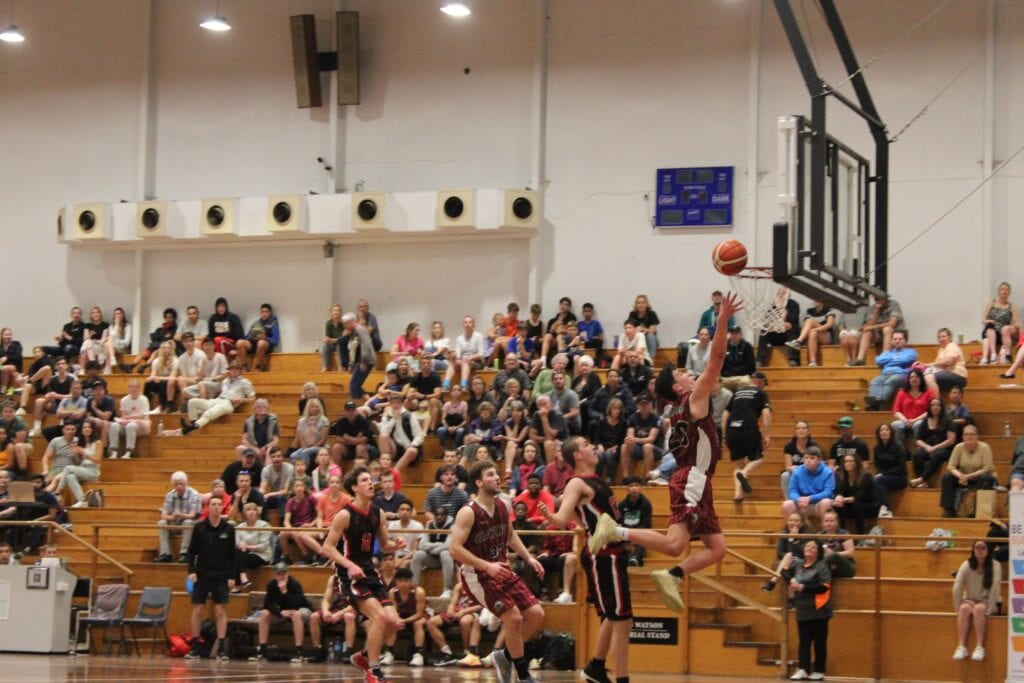 The CBA to check the signed request, and has final veto right here, but only after it has been talked about and signed off by the three parties first.

Schools will need to make sure they communicate with all of their players which club they are aligned with early in the preseason, so as to limit the number of applications coming through. (Main purpose of this change is to strengthen the school/club connections, to help educate players on the limits to which teams they could play for, and to make sure teams know if a specific player is unable to be “pulled” up at all).

We hope you all have a great Christmas holiday break, and will be in touch with the clubs early next year. 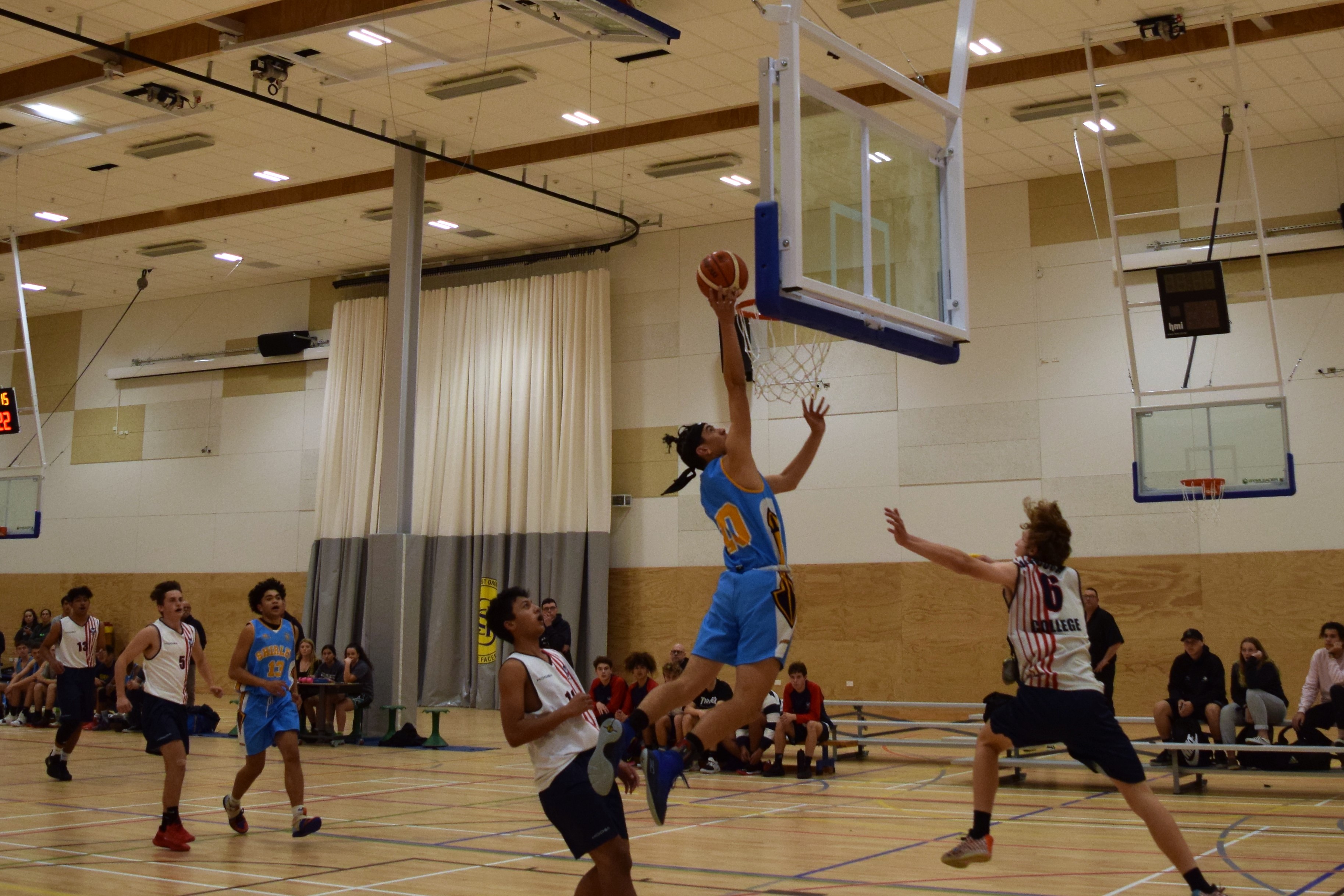 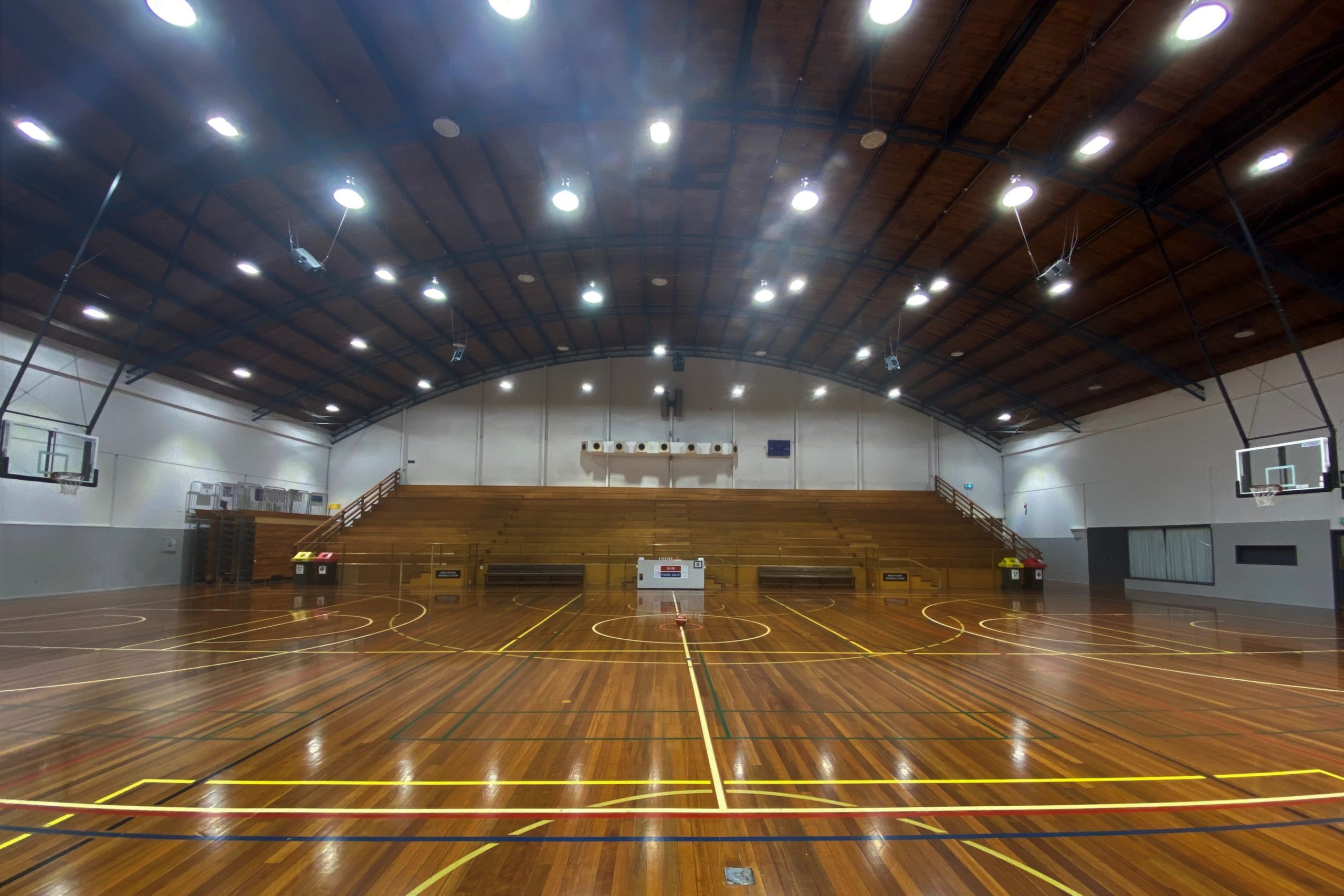 CBA Suspending Community Basketball
related news:
Gators Term One Summer Leagues
Looking for a little bit of skill development, and some summer basketball? This may be just what you’re after END_OF_DOCUMENT_TOKEN_TO_BE_REPLACED
3×3 Quest Tour Registrations Open
Registrations are now open for Christchurch leg of the 20-21 BBNZ Quest Tour END_OF_DOCUMENT_TOKEN_TO_BE_REPLACED