Want to know where tonight’s games are (and if we picked your team to win) – look no further!

Rangiora High School has won the opening match of the 2019 season, defeating St. Margaret’s 69-44. We have one hiccup tonight, with Te Pā being forced to forfeit due to some injury and sickness issues to Linwood College’s Thomson Trophy Team.

The first game of the night begins at the earlier time of 4:30pm at the Graham Condon Centre, as the Papanui Whelan Team takes on Ellesmere College.

The highlight of the round for most spectators will be the first home games at Ōrua Paeroa for Avonside Girls’ High against St. Andrew’s (5:15pm) and then Shirley Boys’ facing off against Ashburton College immediately afterwards (7:00pm)

Check out Anaru and Greg who are expecting a big crowd tonight!

Burnside High will be hosting two games as well, first up against newcomers to the Whelan Trophy Competition from Riccarton High School in the early slot, and then the boys face off against preseason #3 Christ’s College.

Kaiapoi High will have the Ashburton Girls, then Papanui Boys visiting, while Lincoln High will have both of the Hornby teams visiting. Middleton Grange plays host to both of preseason #1 ranked teams: Christchurch Girls’ High and Cashmere High.

If you’re at a Whelan Trophy game tonight, keep an eye out for some visitors from the Alloyfold Canterbury Wildcats who will be trying to visit as many of these games as possible tonight. 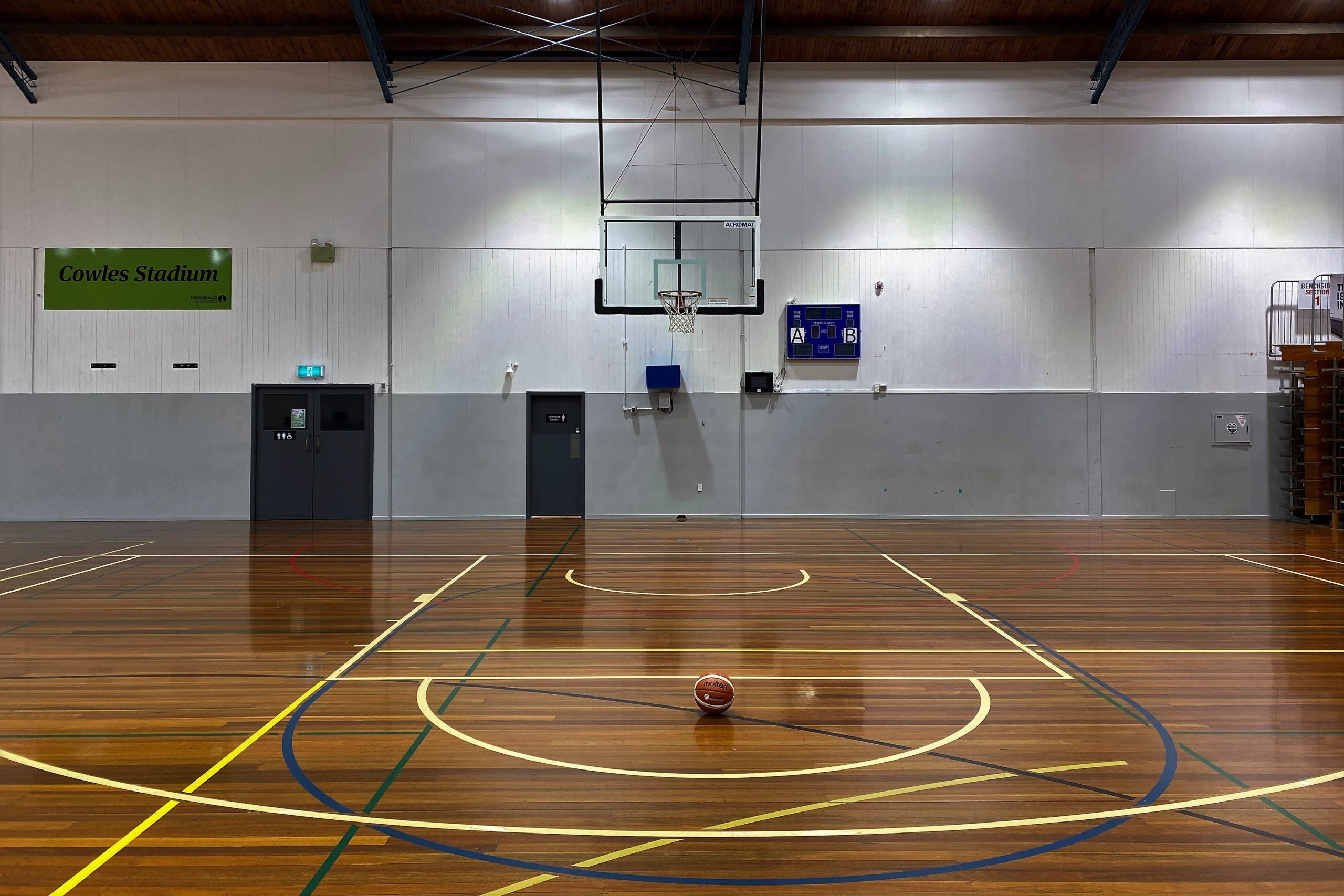 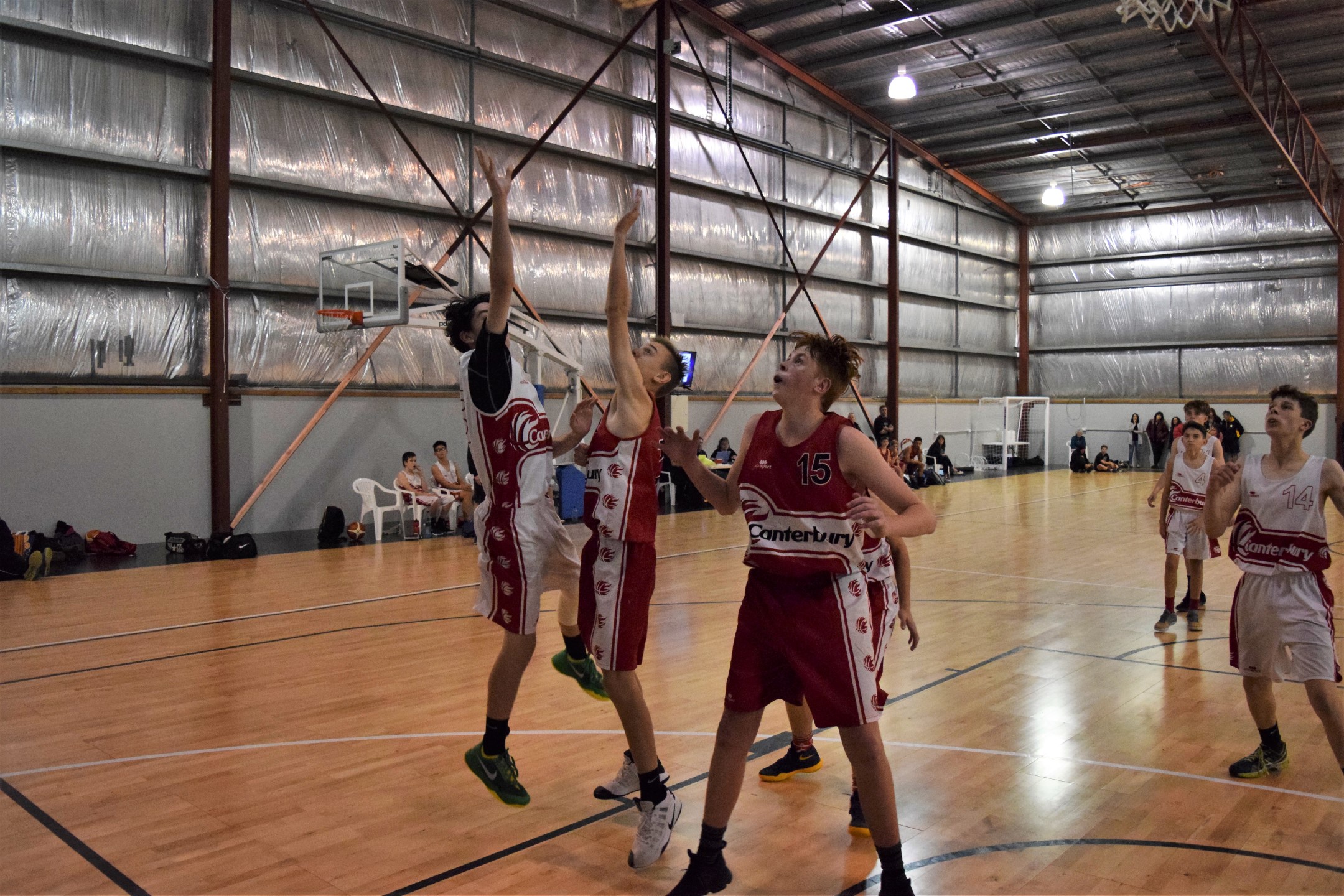 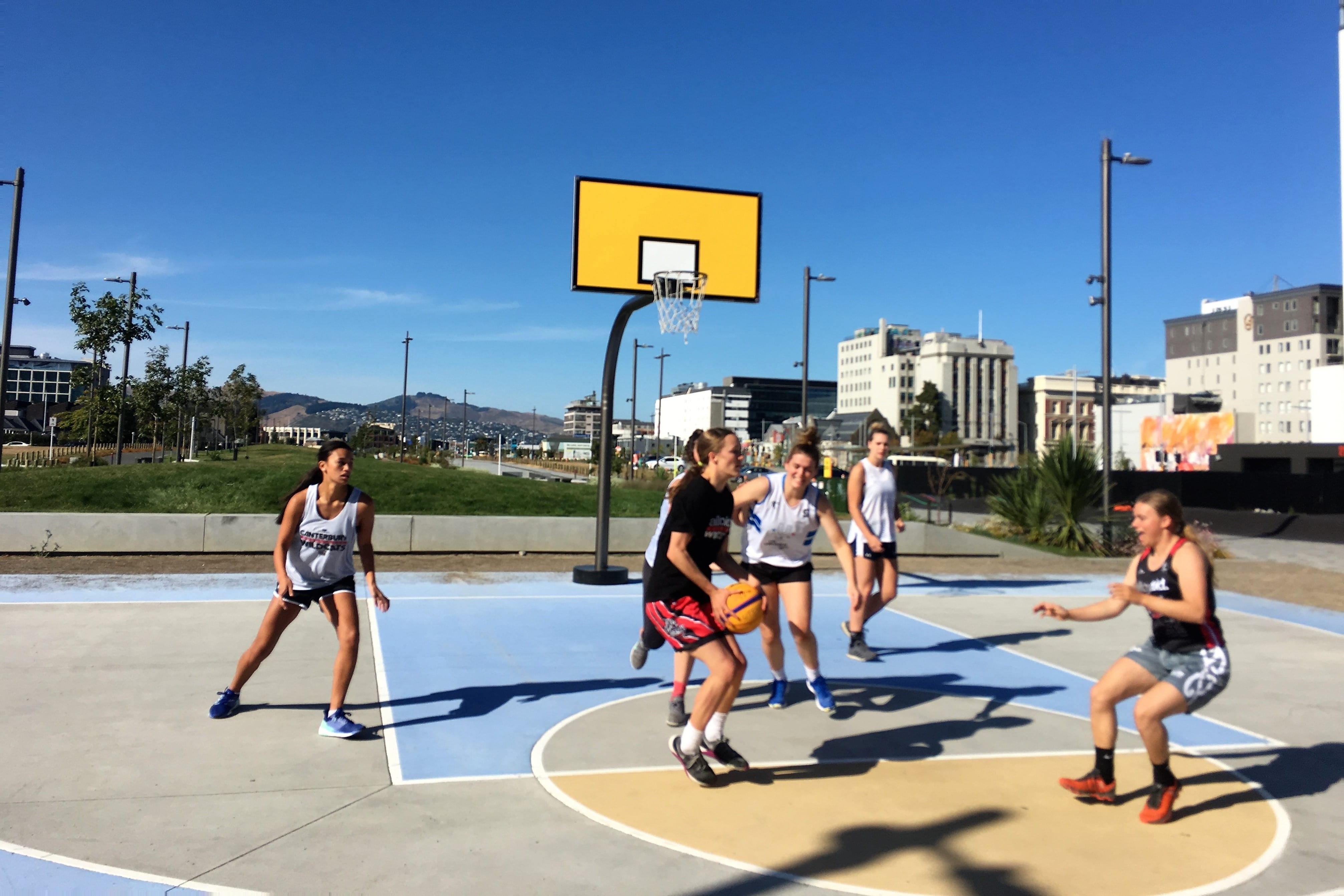 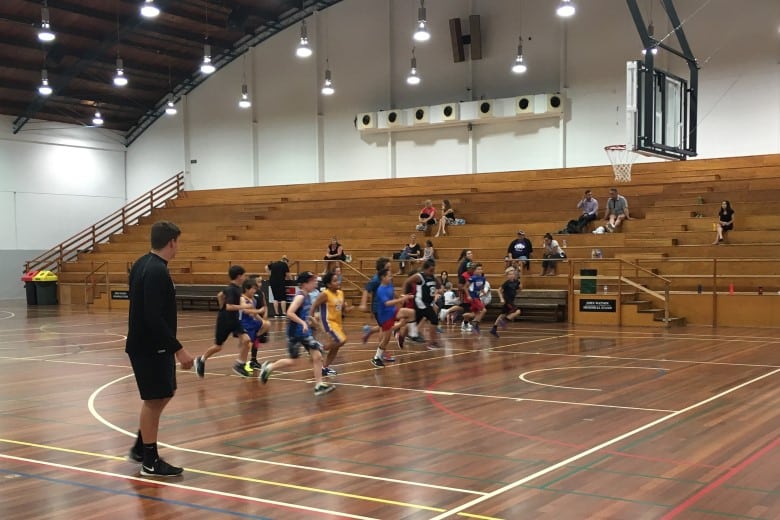