Even more reason to get down and support the defending champion Canterbury Wildcats this weekend with their star recruit set to hit the floor running.

There seemed to be no stopping Wildcats import Marita Davydova, who within a couple of hours of arriving in Christchurch following 51 hours of travel, was suiting up and training with her new team.

Davydova has just finished playoffs in Tenerife where she’d been playing for Spanish side Rioje. ‘It was 7 hours to Moscow, I had a couple of hours to see my family (at the airport), as I hadn’t seen them since Christmas and then of Singapore for 11-hour layover and then here I am finally here in Christchurch.’

The 2016 and 2017 champs will need all of that dedication when the  Women’s Basketball Championship (WBC) gets underway on Friday at Cowles Stadium, especially with fellow big Tessa Boagni and veteran guard Shea Crotty currently side-lined with leg injuries. ‘I’m looking forward to working hard in the paint, but I’m looking forward for her (Tessa) to come back too.’ The former Russian under 21 rep, whose family is immersed in the game, with her mother a former player and father and brother both professional referees had the crowd at the Wildcats launch inspired by what she had to say when asked what she hopes to bring to the team, ‘with all my hard work, a lot of passion and hustle on the court and because I am a post player, I will try to finish in the paint, a lot of playing one on one and of course good defence!

But perhaps most of all it was the comments she made as she signed off ‘I hope we have an unforgettable season and let’s win it!’

Davydova who knew little about New Zealand before arriving said she already felt at home, having linked up with Crotty over Instagram a few weeks back I didn’t know any of the girls, I’ve talked to Shea before and we’ve added each other in Instagram, so we talked a little and what I’ve seen from here I feel like I already know her.

The Wildcats open their season on Friday night at 7:45pm against the Taranaki Thunder before taking on the Harbour Harbour at the same time on Saturday, while rounding out the weekend against the Auckland Dream at 4pm on Sunday. Tickets for all WBC games are available here. 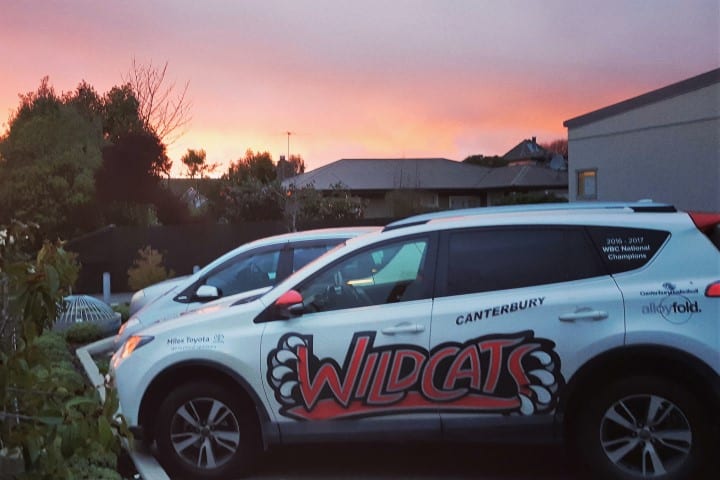 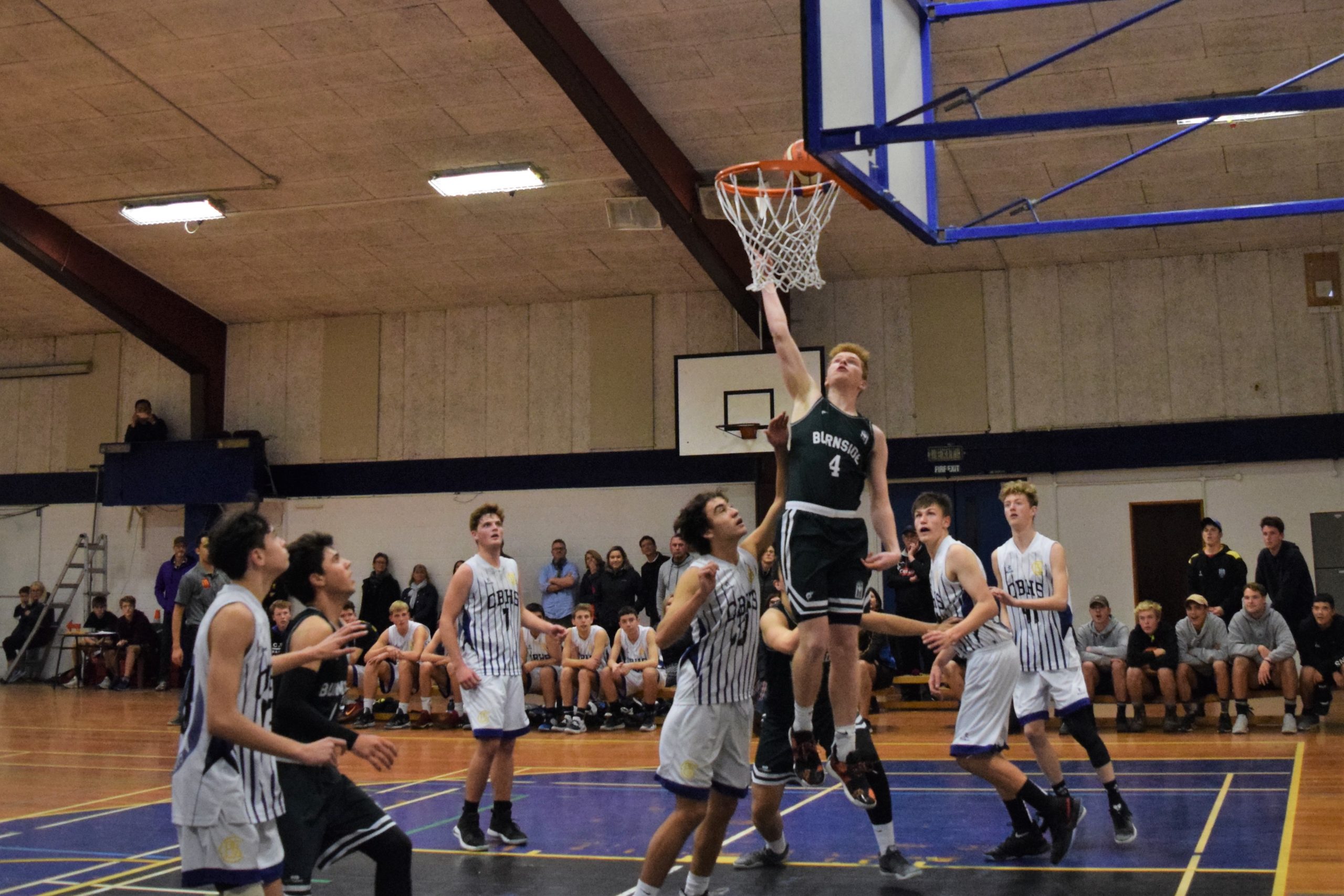 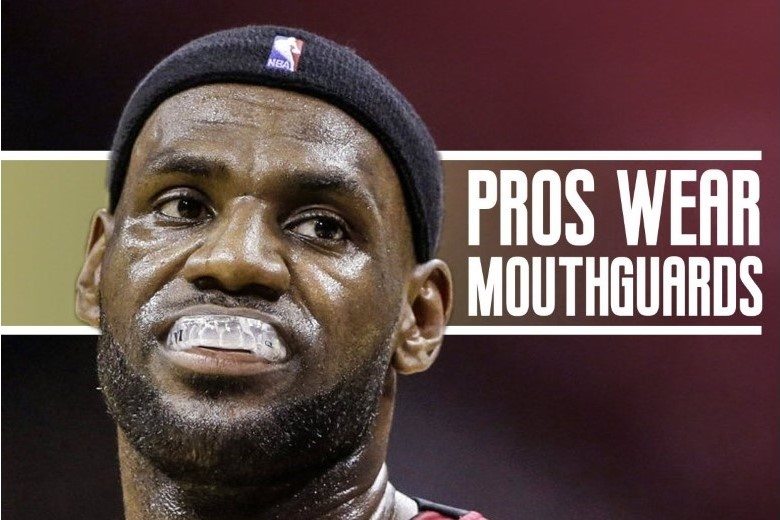 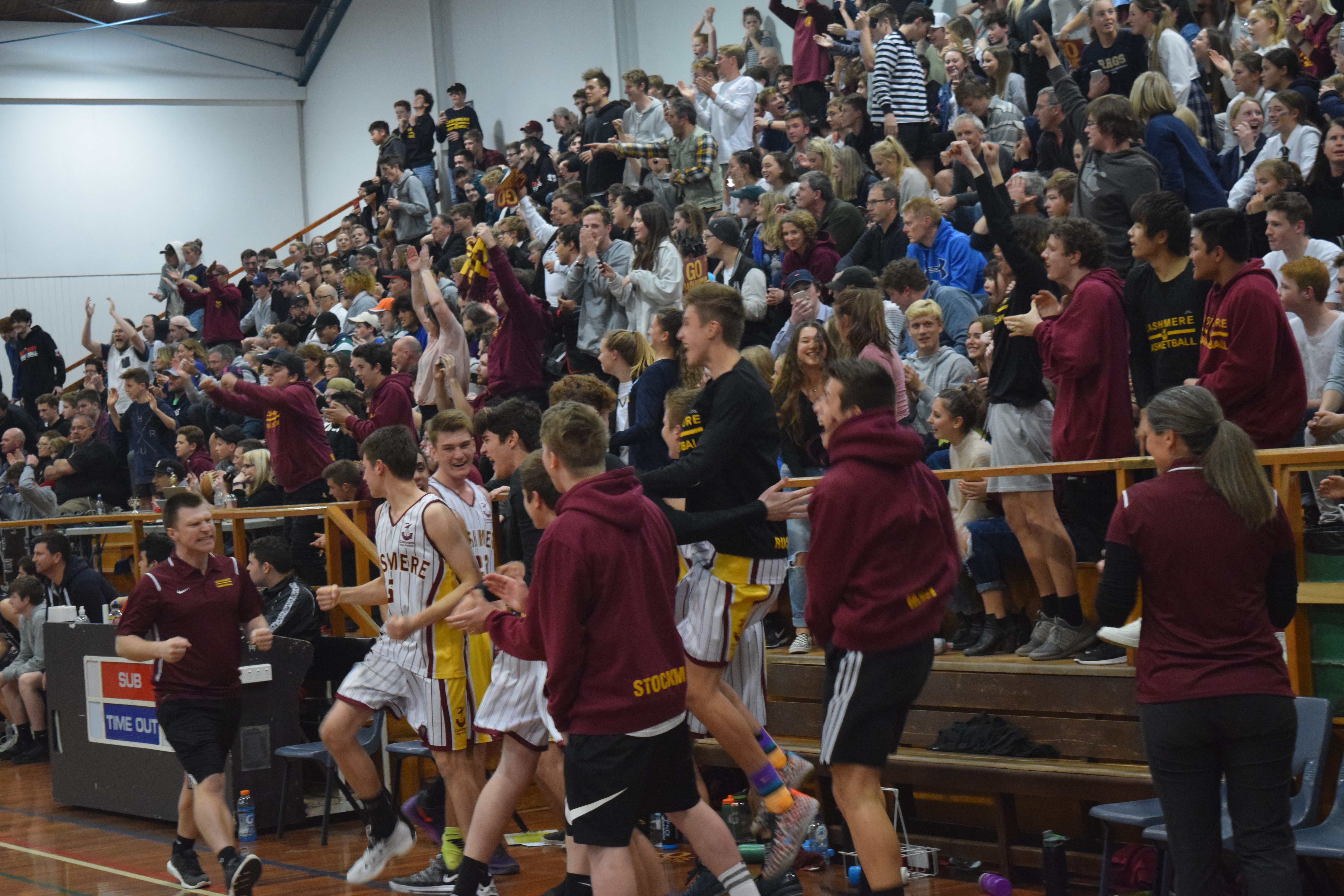 Macca’s 2020 Tip-Off
related news:
Lincoln University 3×3 On The World Stage
The Lincoln University Women's 3x3 Team has landed in China, ready to compete in the FISU Championship END_OF_DOCUMENT_TOKEN_TO_BE_REPLACED
Wildcats Withdraw from 2020 NBL
It is with much regret that the Wildcats' management team has called time on the 2020 season END_OF_DOCUMENT_TOKEN_TO_BE_REPLACED