The Saint Thomas Saints had control of their matchup with Christ’s College, that is until the very final play of the game:

Because of the number of close finishes the Christ’s College team has had, we’re picking their game against St. Andrew’s for our Game of the Week this round too.

There are plenty of double header games on tap tonight – all at 5:15pm and 7:00pm at the following schools:

At 5:15pm, the following schools are hosting games:

We have one 6:00pm game – the Middleton Grange Gators will head over to St. Thomas of Canterbury College, with both teams having an eye on winning enough games to host a Quarter-Final.

7:00pm also has some single game match-ups worth following:

Our Picks for Week Seven: 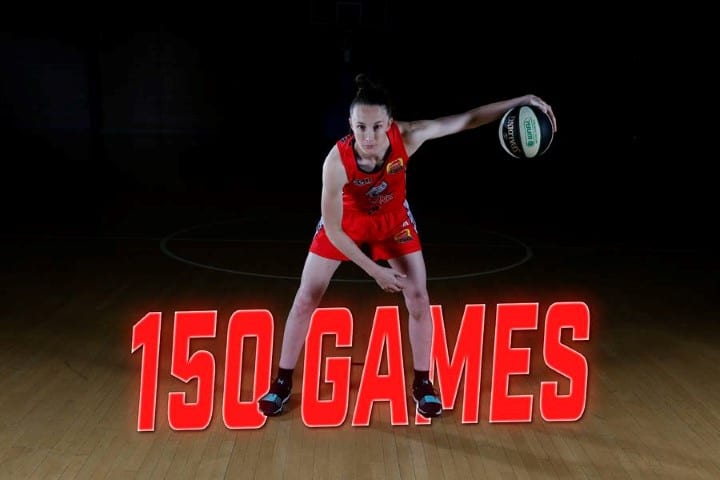 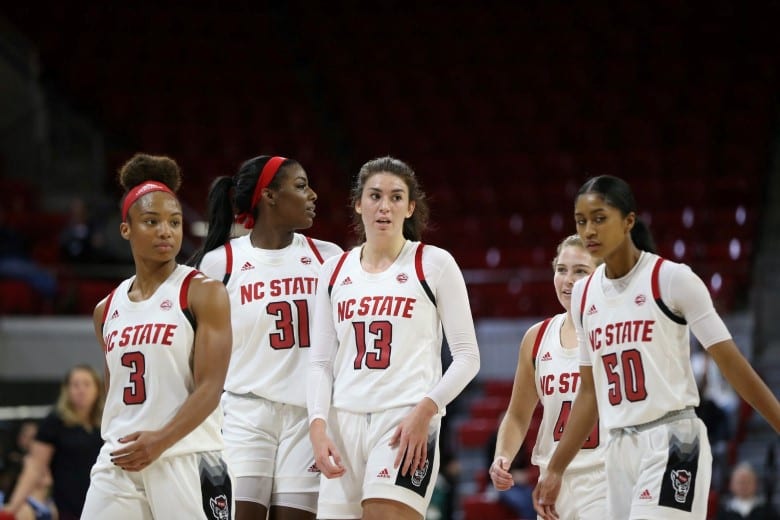 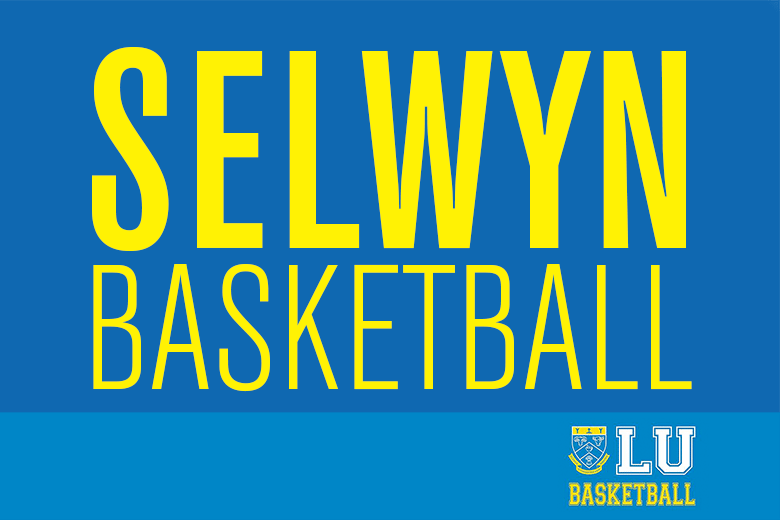