For the Love of Basketball

Ex Canterbury Ram Marty Davison’s love and commitment to basketball has been rewarded with a call up to referee a pre-World Cup tournament in China, which involves the Tall Blacks

While the 32-year-old, who still plays club basketball for Pioneer, won’t be able to officiate the New Zealand side’s games, he will be in charge of three games which feature France, Serbia, and Italy. This will be the first time Davison has refereed at this level, which he admits caught him a little off guard. ‘I was really surprised, happy, but really surprised as it wasn’t expected at all,’ said Davison.

‘I’d kind of thought refereeing an age grade tournament would be the next step in my development, but yeah I’m definitely jumping at this chance,’ he went on to say. As Canterbury Basketball’s referee development manager this sort of promotion should also help his case when trying to attract referees to the game. He’s already had four all expenses paid trips to China, Taiwan, Bosnia and India in the last year, and this is another example of how players, both current and former, can stay connected to the game. ‘I’ve been pretty lucky to have four trips in one year; it was pretty crazy!’

‘That’s why I encourage a lot of people in Canterbury to try and do both if they can. To get to this level is pretty cool, and all those trips are paid for. The places I’ve been in the world I probably wouldn’t have gone to or visited if it wasn’t for refereeing. If you do get good at it, you can get some pretty cool opportunities.’

Highlights of his refereeing career so far have been refereeing NBL games in New Zealand and Australia, the very games he used to play in himself.

‘Last year I was lucky enough to do the Sal’s NBL semi-final, so that was a really close game between Nelson and Southland. It’s probably the highest-level game I’ve ever done. I was also lucky enough to make the Australian NBL panel last year, so I did three games in the Aussie league which was a huge goal of mine from when I was really young.’ However, this tournament in China will no doubt surpass that. He says he still has a goal this year of making the Australian panel full time, and has his sights set even bigger for the years ahead. ‘The ultimate goal for me is to make the Olympics as a referee. It might not even be a possibility, but I think by building the blocks up I can try to get up there and make it.’

You’d think by this latest appointment, the former Christchurch Boys’ High student and Canterbury Basketball rep, is at least one step closer to realising that goal.

The tournament takes place on the August 23-27 in China. 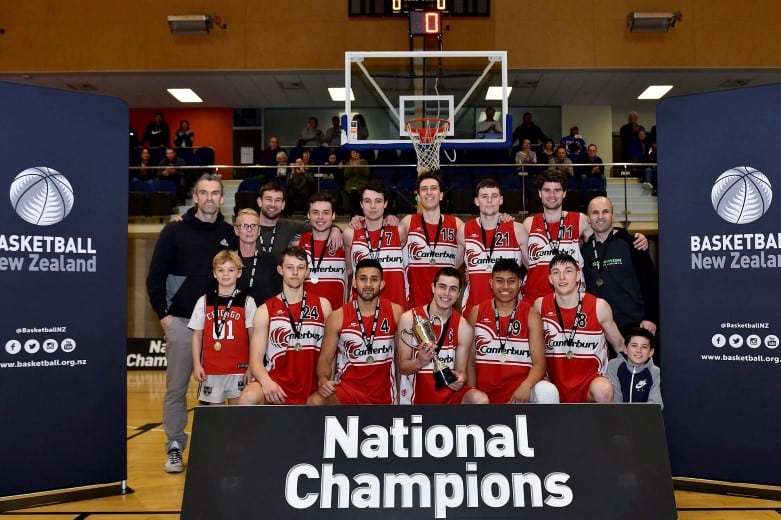 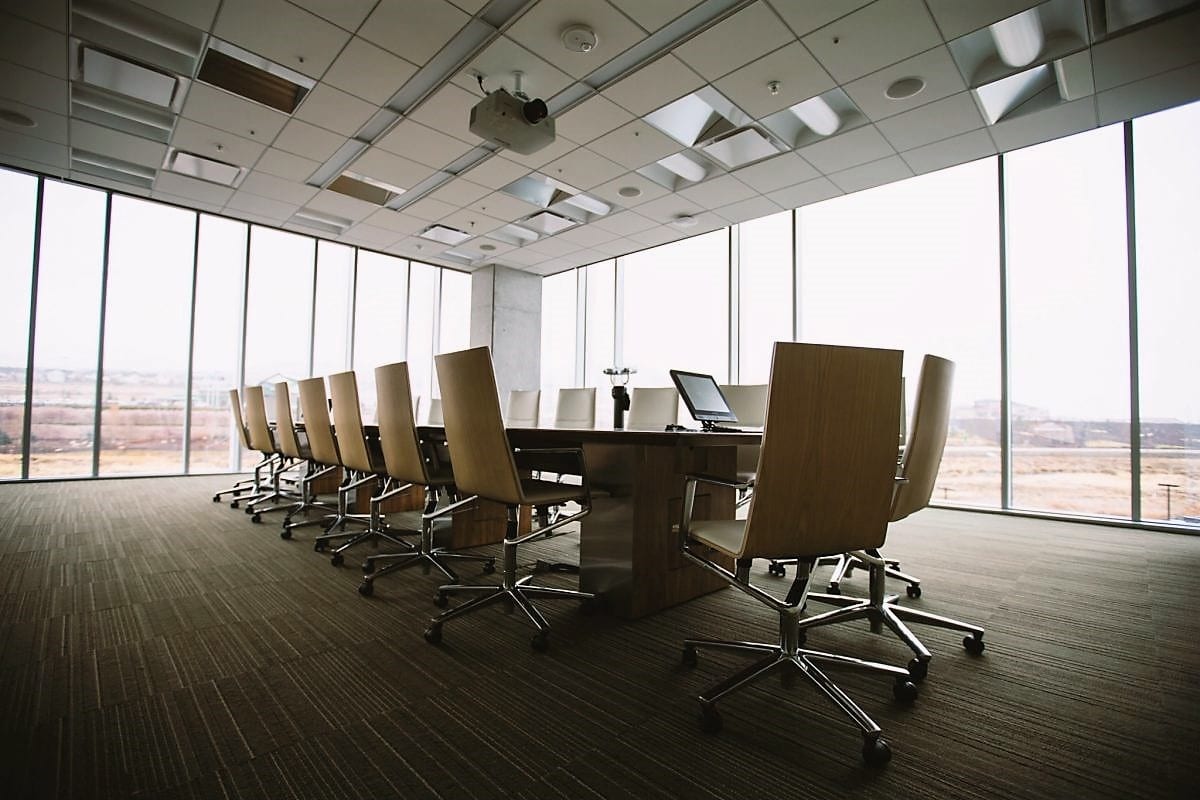 CBA Board Seeking Two New Members
related news:
Process for Assigning Club Referees
We have updated the process for basketball referees get assigned to games, to make it easier for club/schools to fulfill their obligations END_OF_DOCUMENT_TOKEN_TO_BE_REPLACED
Change in Personnel at the CBA
A brief update to inform you all of some changes here in the Canterbury Basketball office END_OF_DOCUMENT_TOKEN_TO_BE_REPLACED