As we covered earlier, Dene Robinson is now driving around town in the “Wildcats’ Mobile”, so we’ve reshuffled who is driving the CBA branded RAV4s, with Lori McDaniel now traveling around in the vehicle formerly known as “SoundRav”. (A pretty terrible play on the Decepticon Soundwave‘s name, but the sound system in the Rav4’s is pretty good, so it’s not a terrible moniker!)

So, despite it not officially being James’ turn to write another diary entry, we figured this was an appropriate time for him to do one:

Unfortunately, a lot of my work since last diary has not needed the service of the Rav4, so this dairy is a bit shorter than normal as I’ve had a lot of desk work in preparation of the upcoming basketball seasons. One trip I did have to make was out to Lincoln University to welcome the 2020 scholars (pictured here is Auckland’s Pafe Momoisea at his welcome to LU).

Following a week in the office, it was on to a series of planes, one train and numerous automobiles as I was a presenter in the BBNZ Roadshow. This Roadshow saw us present to six different locations around NZ (with 26 associations attend their closest roadshow session), travel over 2500km, and we did all of this within five days. 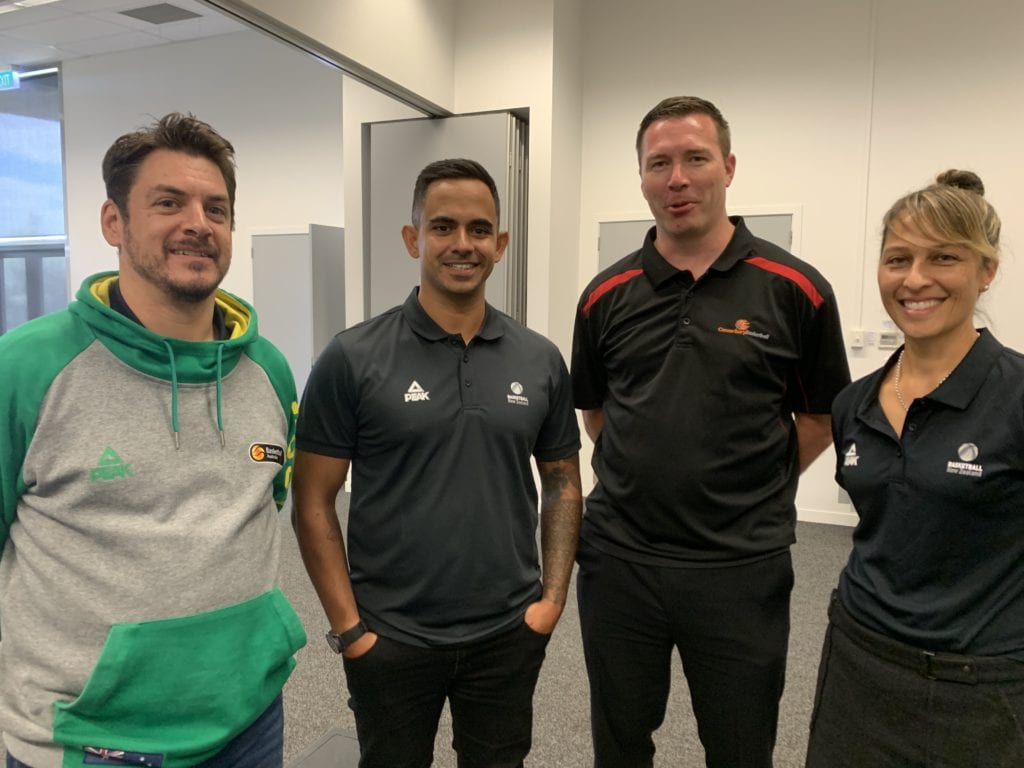 My job on the roadshow was to share some of the ways we had implemented technology into our operations (Glory League, Self-Registration for players in particular). Rob Flude (Basketball Australia’s Head of Digital Services), Dan Dawick (BBNZ Basketball Development and Technology Manager), Andrew Gowling and Ross Wilson (Sports TG Specialists) and at least one other BBNZ staff member came to every one of the stops on the roadshow.

Some of the moments that stood out in particular to me were: having a discussion on the differences between images and pictures (spoiler – they are the same!); hearing that 40% of an association’s database didn’t have emails – BUT facebook was used to communicate to these members! (Luckily we knew an email was required to sign up to facebook so this association is now confident they can get their members to self-register too!) 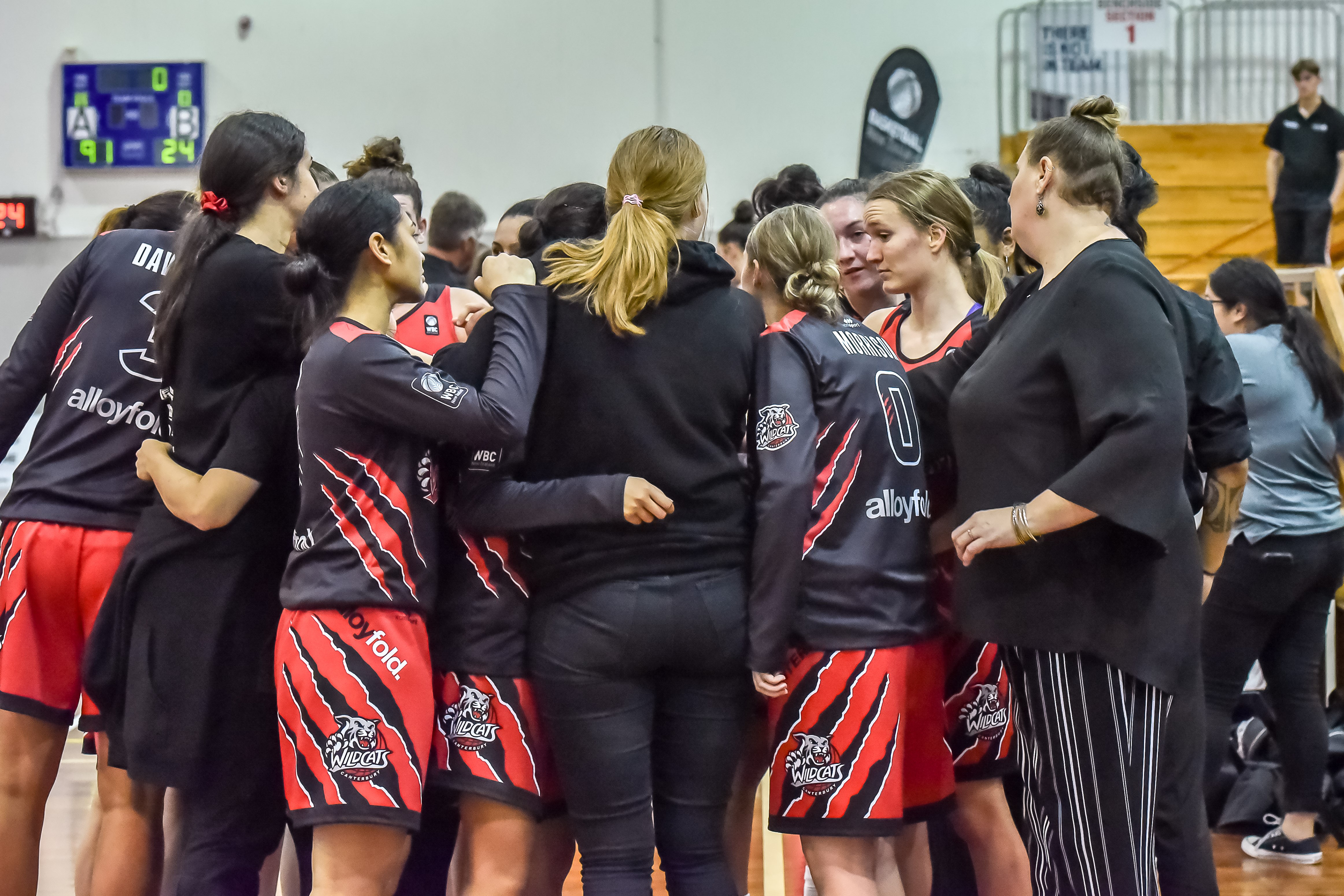 LU Vaults to top of 3X3.EXE Ladder
related news:
Weekend Draw Info 6-7 August 2022
This information has been sent out to all our club basketball contacts this week, ahead of weekend tekau mā whā END_OF_DOCUMENT_TOKEN_TO_BE_REPLACED
Macca’s Week Ten Picks 2022
We are almost rounding the corner to playoffs and finals. If you have been wanting to watch any games, now is the time! END_OF_DOCUMENT_TOKEN_TO_BE_REPLACED