The 3X3.EXE Premier League will have a few enhancements in 2020

Last year’s competition drew acclaim from New Zealand’s basketball community and a number of developments have been made for next season to deliver an even greater product.

Basketball New Zealand 3X3 Manager David Huxford says the changes made for next year were done to build on the strong foundation set in 2019.

“The 3X3.EXE Premier League was a great inclusion to New Zealand’s basketball calendar and all going well it will take a step forward in 2020.

“In 2019 we had five teams attend the final in Japan (three from Canterbury). Any of those players will tell you what a great experience it was to be hosted by the 3X3.EXE Premier league in Tokyo.

“All of the developments being made for the 2020 year, including inter-conference rounds and player bonding, are to help develop the professionalism of the game and this event.” Teams playing in 2020 are now required to sign a basic contract and put down a bond. This will help ensure a player/team fulfills all the requirements of the contract, maintains discipline on the court and competes each round with four eligible players.

Players will also need to register a profile of themselves online, which can be done here. Please note, registration MUST be done by 31 December 2019 for a player to be eligible to be selected to play. Both NZ conferences will be competed at the open men’s level.

Universities entering the competition will now need to choose a name that does not include the name of their institution. This is done to avoid conflict with a University’s branding rules, as the tag ‘.EXE’ is added to each name.

It is also no longer required of teams to be aligned to clubs to enter. Previously, teams playing in the South Island Conference came from an existing club, but now players can choose to form teams made up of the best individuals they can find (though club teams will still be encouraged to enter). Teams for both the North and South Island Conferences, which are still based in Auckland and Christchurch, are to be submitted by 20 December, with a total of 12 teams (six each conference) being chosen for the 2020 season. In the case more than six teams enter for either conference, a qualification round will be held.

Different coloured uniforms will be supplied to all teams, as well as 3X3 balls and paid travel for the inter-conference rounds. Huxford anticipates there to be greater interest for the upcoming season, driven by the level of play displayed in 2019 and the awareness of the prizes up for grabs.

“I believe there will be a lot more excitement about this event in 2020 now that players have experienced both the NZ conferences and the Japan final.

“Just like last year, the two top teams from each conference receive a trip to Japan to play in the 3X3.EXE Premier finals. $20,000 USD is awarded to the winner of the finals.” Players wishing to partake at any stage of the 2020 3×3.EXE Premier League are required to have filled out a profile of themselves. This can be done so here.

Once this has been completed, players can then go about submitting teams for the upcoming season. Please remember, a minimum of six players are required when submitting a team, with contracts needing to signed and a bond to be paid once approved.

All team submissions must be made to David Huxford via david@nz.basketball. 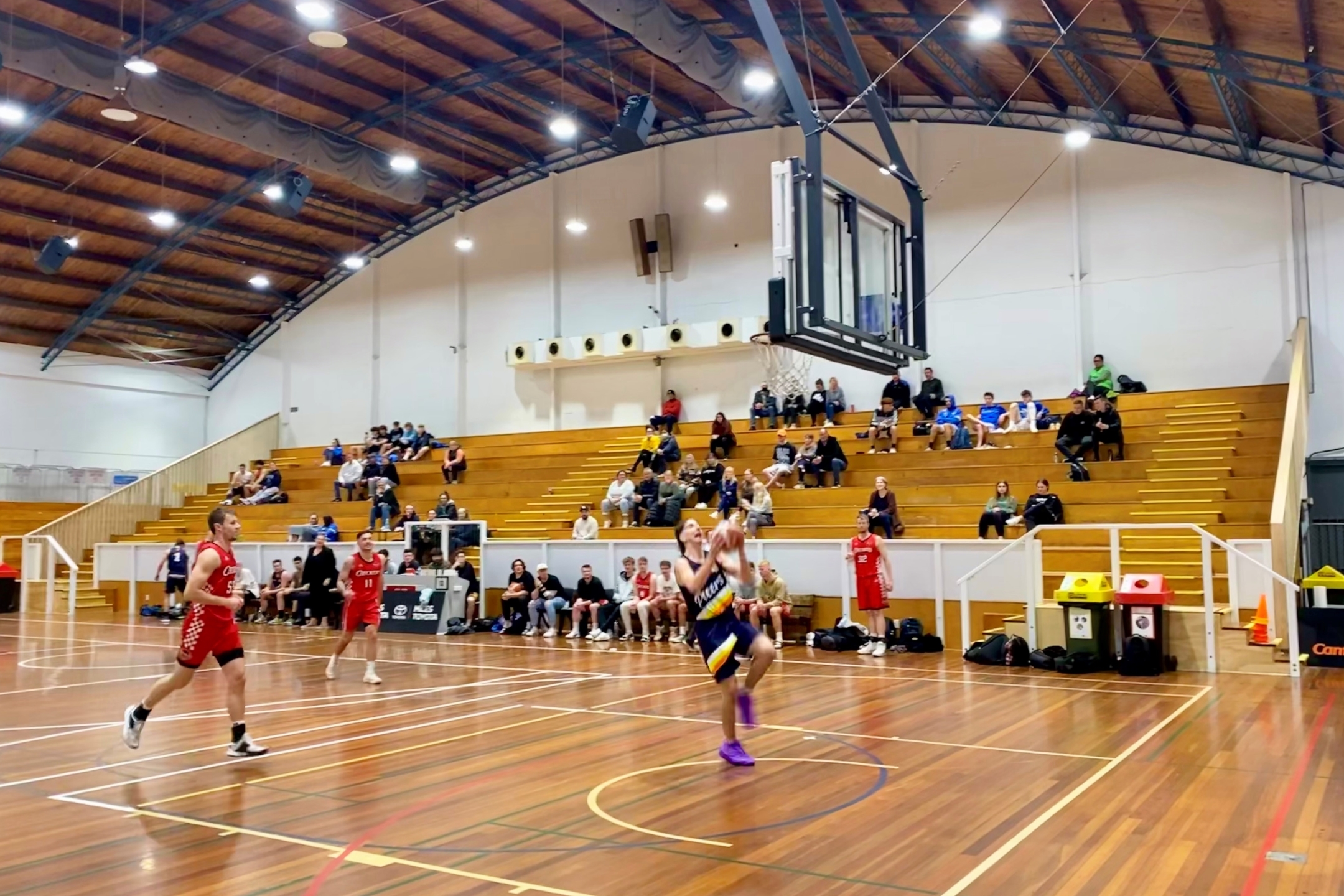 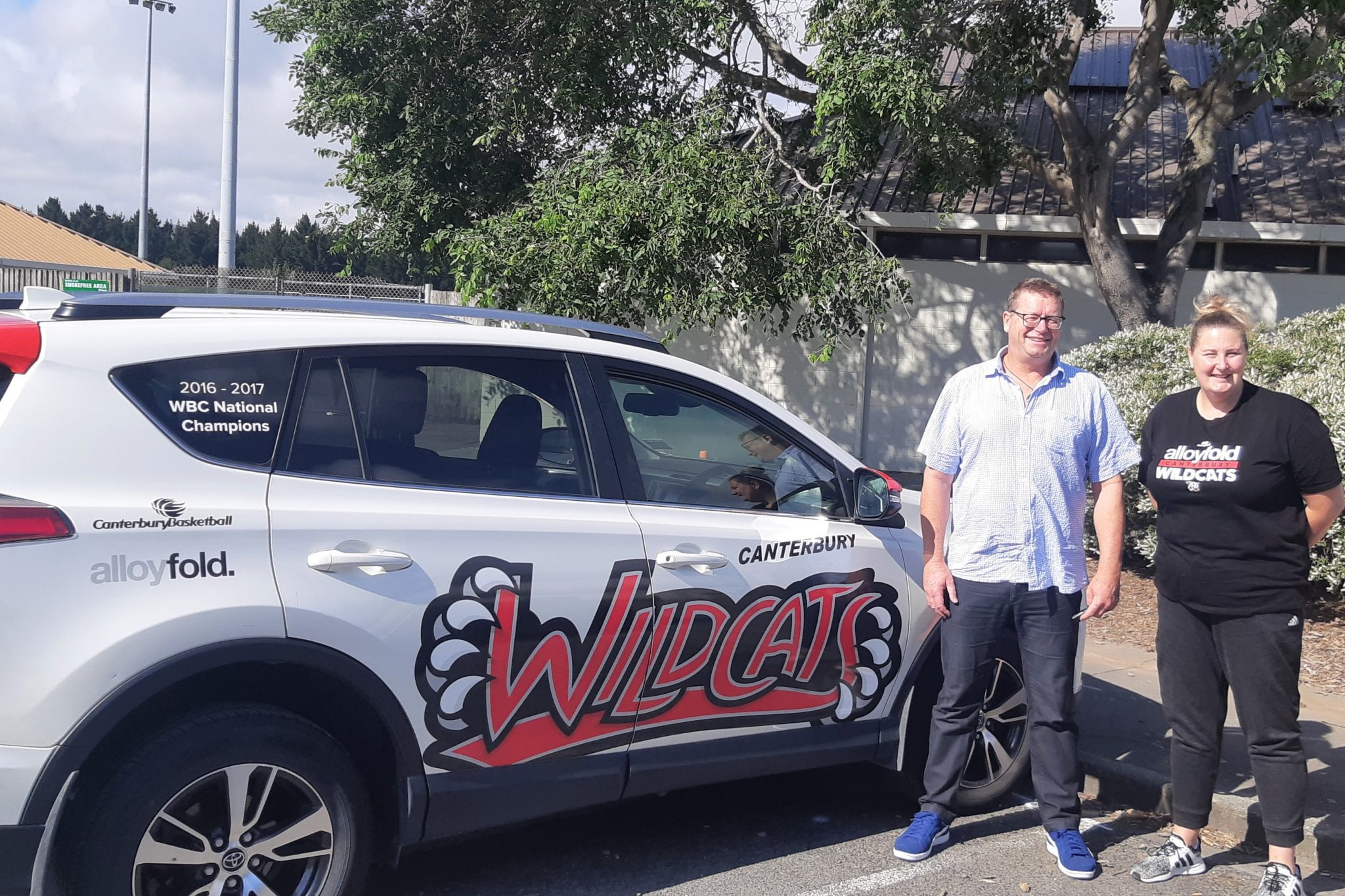 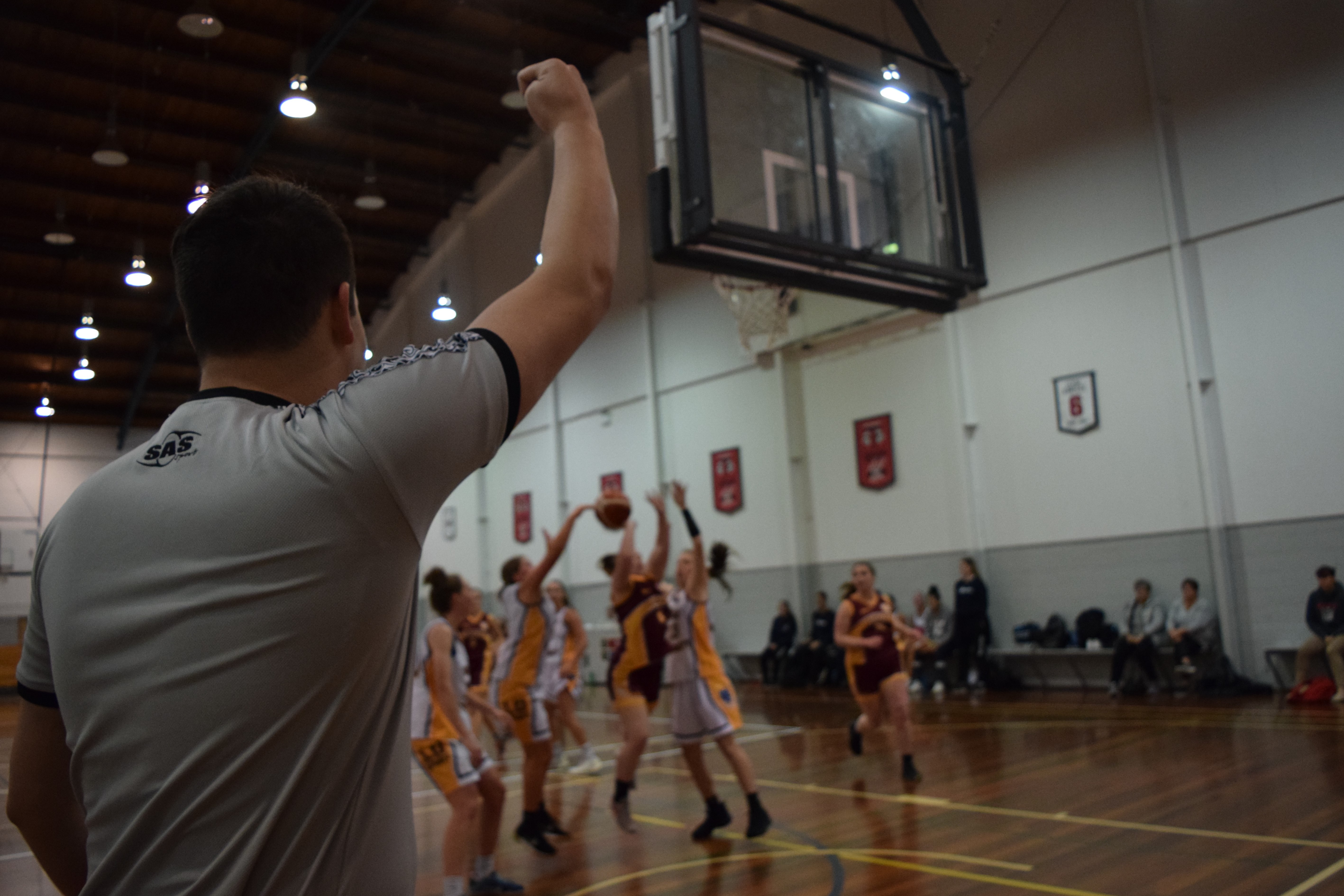 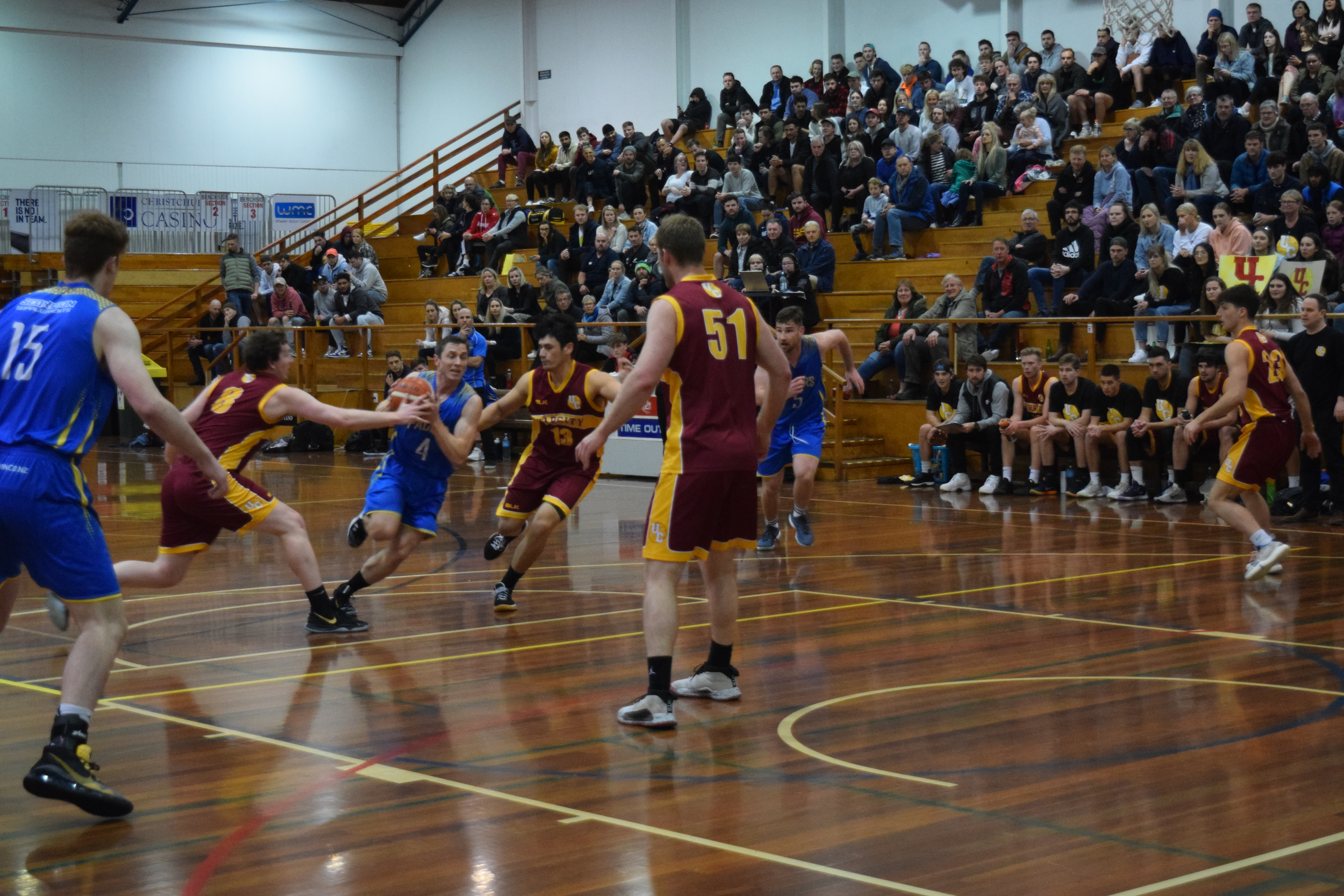 2019 Senior Finals Day Recap
related news:
2022 Winter Club Playoff Scenarios
We break down what each team that can qualify for our basketball playoffs needs to have happen END_OF_DOCUMENT_TOKEN_TO_BE_REPLACED
Macca’s Week Eleven Playoffs 2022
Playoff time in High School basketball. Who will be advancing on to the next round and who's season will be coming to an end? END_OF_DOCUMENT_TOKEN_TO_BE_REPLACED