It is the third consecutive season that Perth have appeared in the semi-finals but they are yet to go on and win the WNBL title.

Mary Goulding passed 500 career points for Fordham University as she tallied 12 points, 8 rebounds and 5 assists as the Rams claimed a 56-53 road win at Saint Louis.

Despite a team high 12 points from Mary, Fordham lost the battle of the unbeaten teams when they fell 47-44 to Virginia Commonwealth University in their next outing.

Both teams entered the game with a 3-0 record in the Atlantic-10 Conference so it was inevitable it would a tight encounter and so it proved as VCU stormed back in the third quarter to level at 40 points apiece with ten to play.

The VCU resurgence coincided with Mary (12 points and 6 rebounds) and fellow Kiwi Kendell Heremaia (5 points and 8 rebounds), two of Fordham’s starters, forced to the bench with foul issues.

The fourth quarter was a defensive slog with just 11 points scored in the period – unfortunately for Mary and her Fordham team VCU scored seven of them.

A 12-day break in the Cal State University Fullerton programme didn’t harm Amiee Book’s fine freshman form as she posted a career high 18 points in the 75-51 loss at UC Davis and followed that with 15 points in the 78-64 victory against Cal Poly.

The former Tasman and Canterbury representative went 12 from 19 across the two games including 6 from 9 (67%) from beyond the arc. Amiee is shooting a highly impressive 50% (29/58) from three-point land overall this season. CSUF are 2-1 early in their Big West Conference programme.

The Sharks are going well again this season and boast a 9-1 start to conference play with Lauryn claiming 3 points, 3 rebounds and 2 assists in a recent win against local rivals Hawaii at Hilo. 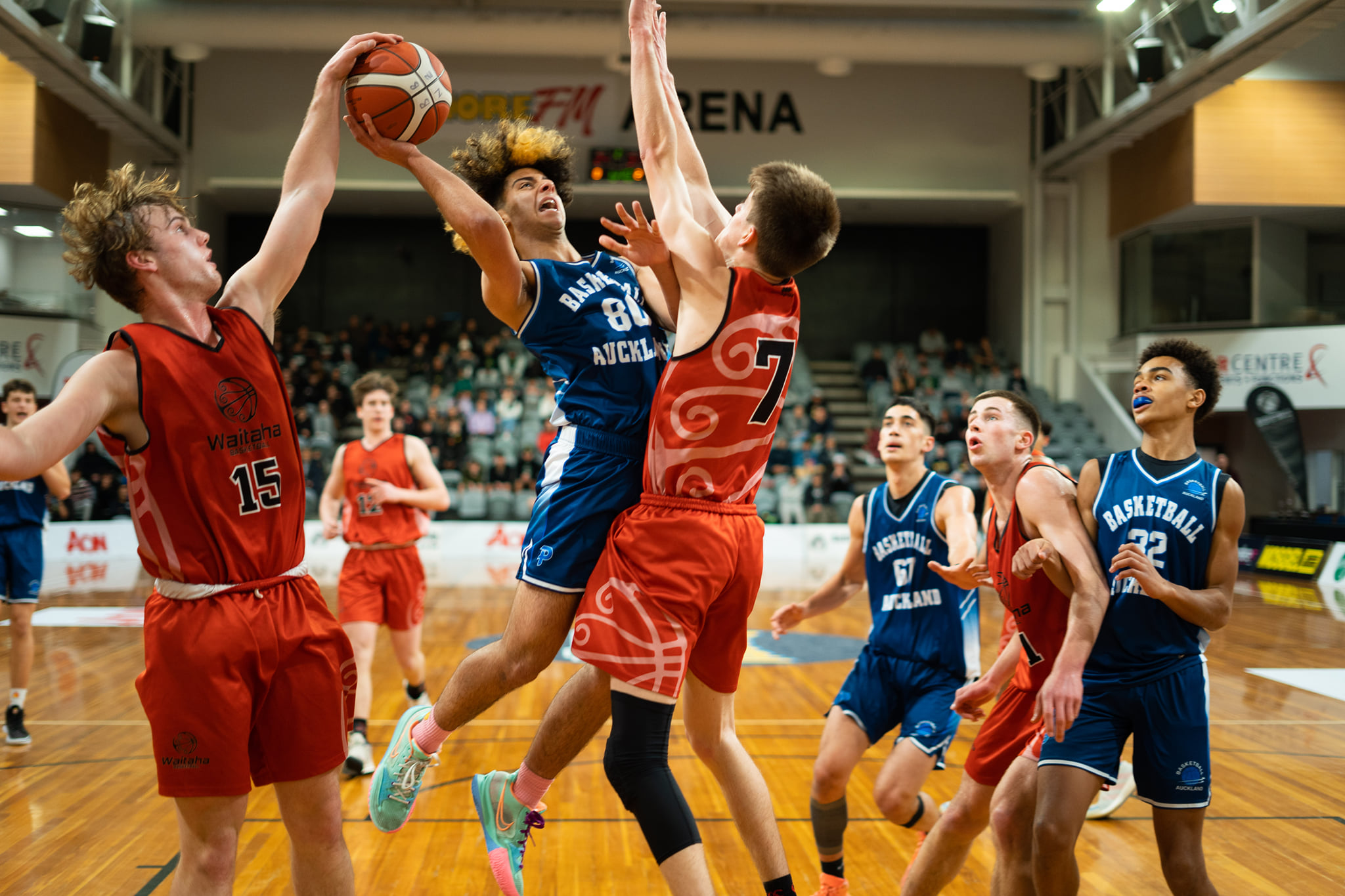 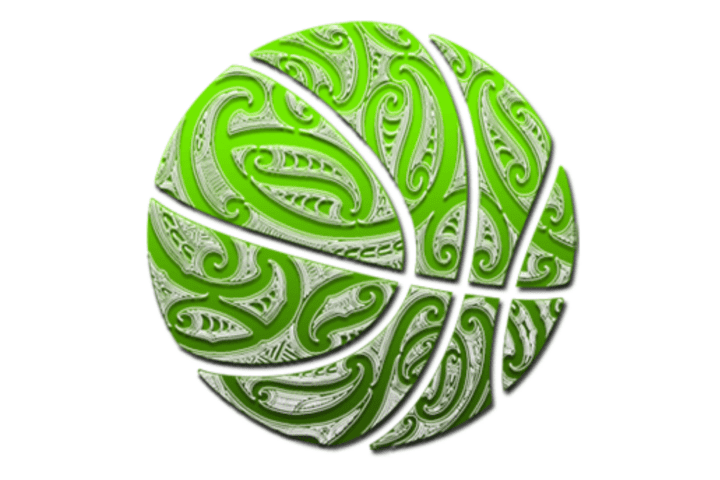