An ideal opportunity for an experienced or up-and-coming basketball coach to work in a vibrant team environment, playing in front of some of the best home fans in the country

Our Head Coach Lori McDaniel is stepping down after five years at the helm. She leaves the organisation in great shape, with two national championships and two female-coach-of-the-year awards won during a very successful tenure that has seen our women’s game grow both locally and nationally.

The successful applicant will share our passion for the women’s game at the national, as well as grassroots level, and will build on what McDaniel has achieved. The Wildcats players all mentor Canterbury youngsters and the Wildcats team has to date donated some $45,000 to up-and-coming players through our Wildcats Scholarships programme. This is a key part of our culture and will be maintained.

You will be an experienced basketball coach to the national level and be able to demonstrate a track record of exceptional leadership. You will have a vision for the continued success of Canterbury Wildcats Basketball and be able to articulate that.

The role is part time and will be remunerated at a level reflective of the experience and track record of the applicant. A sponsored vehicle will be provided as part of the package. The WBC is enjoying unprecedented growth since its recent format change to six teams nationally (with home and away round robin plus final four finals weekend). The 2019 WBC competition featured some 22 current or former Tall Ferns and several imports. Finals weekend was tightly contested and broadcast on national television. Going forward, weekly TV coverage is likely in 2020.

Prior to February, summer training starts with a core group of players. Team selections are made in February, training starts February through March, then preseason games begin in April. The official season starts in early May and ends in early-mid July.

The Alloyfold Canterbury Wildcats play home games at a packed Cowles Stadium in front of some of the best fans in the league.

Women’s basketball in New Zealand is on the rise. Will you be a part of it?

Send your CV along with a cover letter by clicking here

Harbour Breeze take on the Auckland Dream in the Div1 Grand Final, Tip off 4.00pm. Come see all the 2019 #NZWBC action Live and ondemand from AUT Sports Centre, Northcote, Auckland 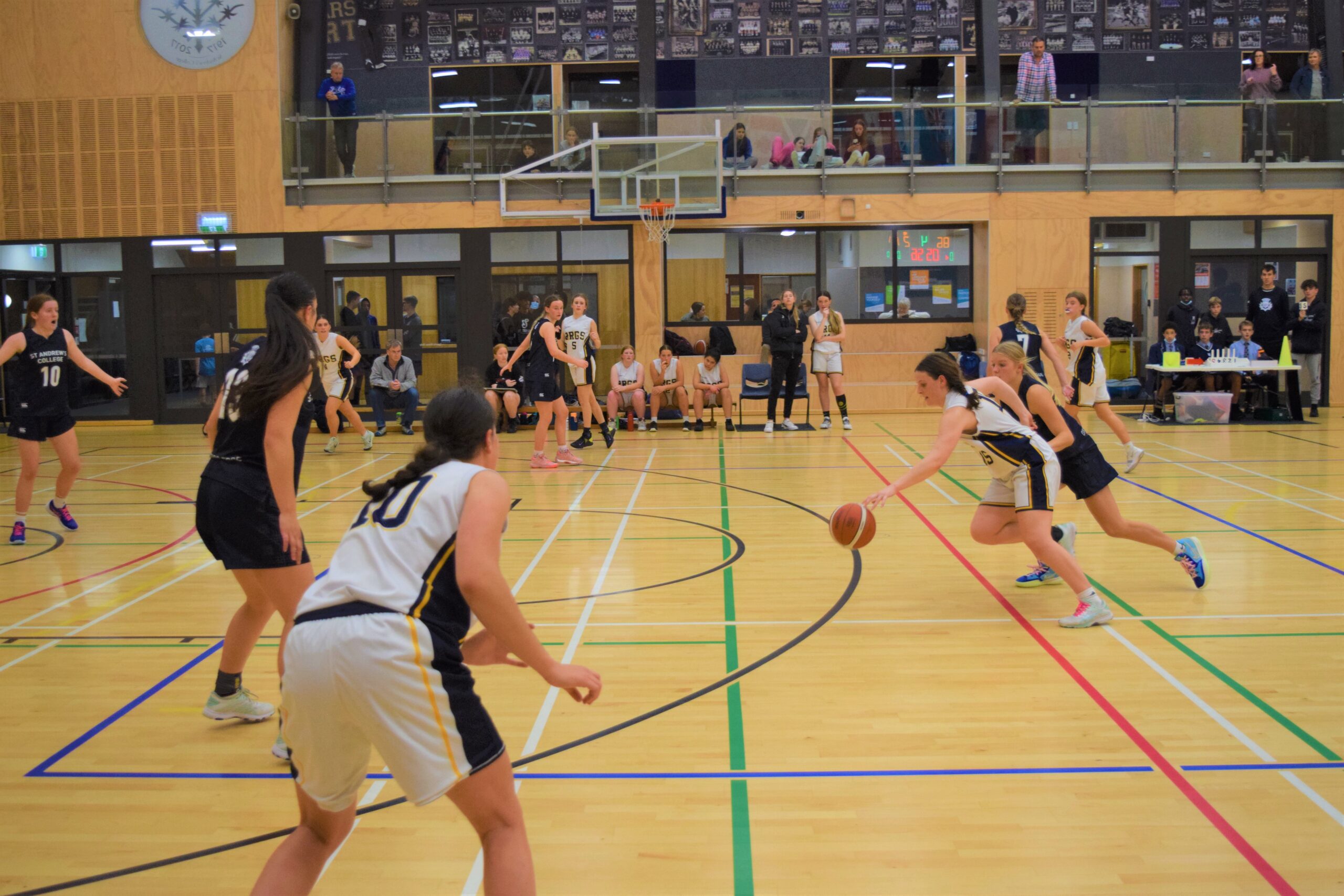