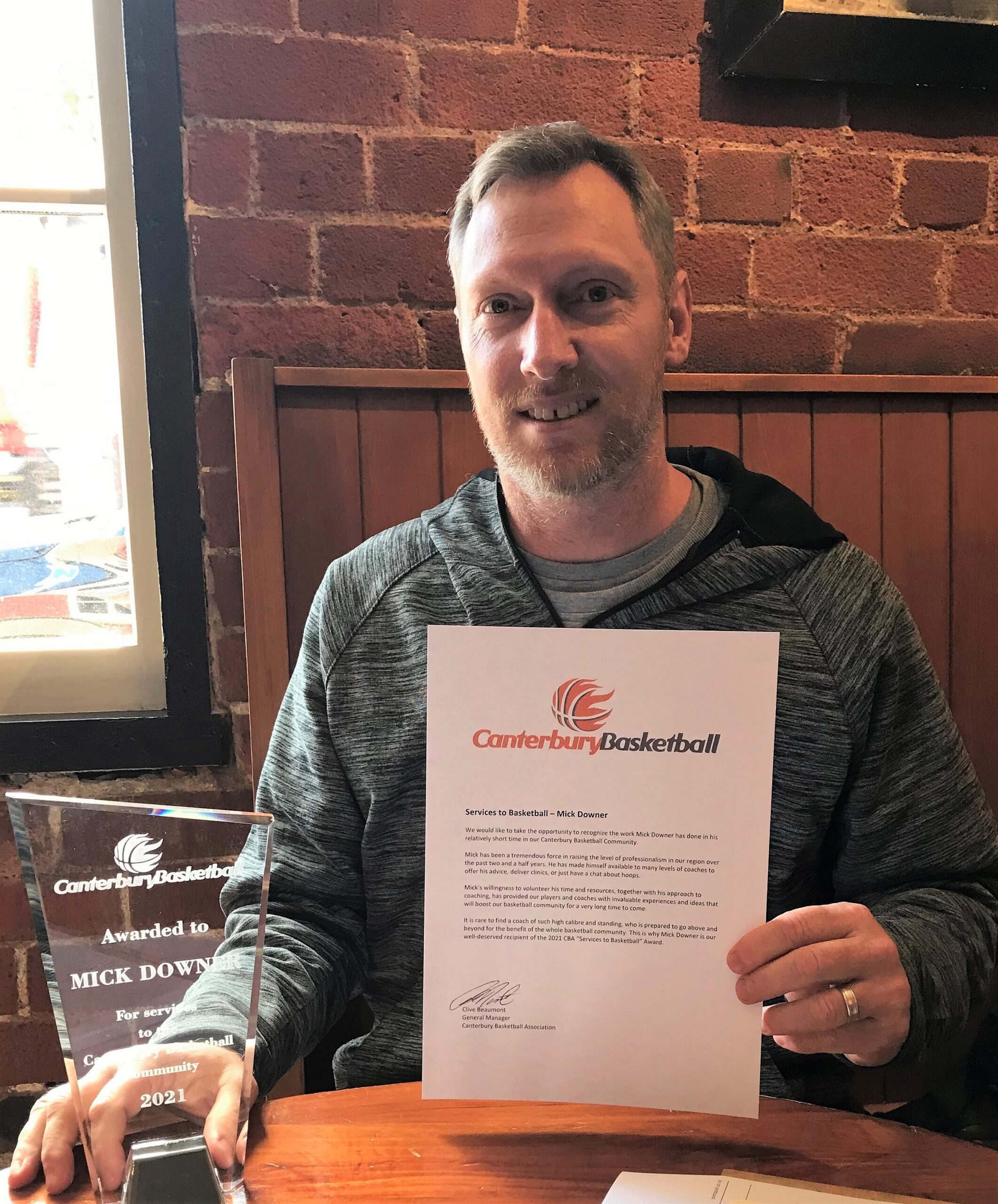 We would like to take the opportunity to recognize the work Mick Downer has done in his relatively short time in our Canterbury Basketball Community.

Mick has been a tremendous force in raising the level of professionalism in our region over the past two and a half years. He has made himself available to many levels of coaches to offer his advice, deliver clinics, or just have a chat about hoops.

Mick’s willingness to volunteer his time and resources, together with his approach to coaching, has provided our players and coaches with invaluable experiences and ideas that will boost our basketball community for a very long time to come.

It is rare to find a coach of such high calibre and standing, who is prepared to go above and beyond for the benefit of the whole basketball community. This is why Mick Downer is our well-deserved recipient of the 2021 CBA “Services to Basketball” Award. 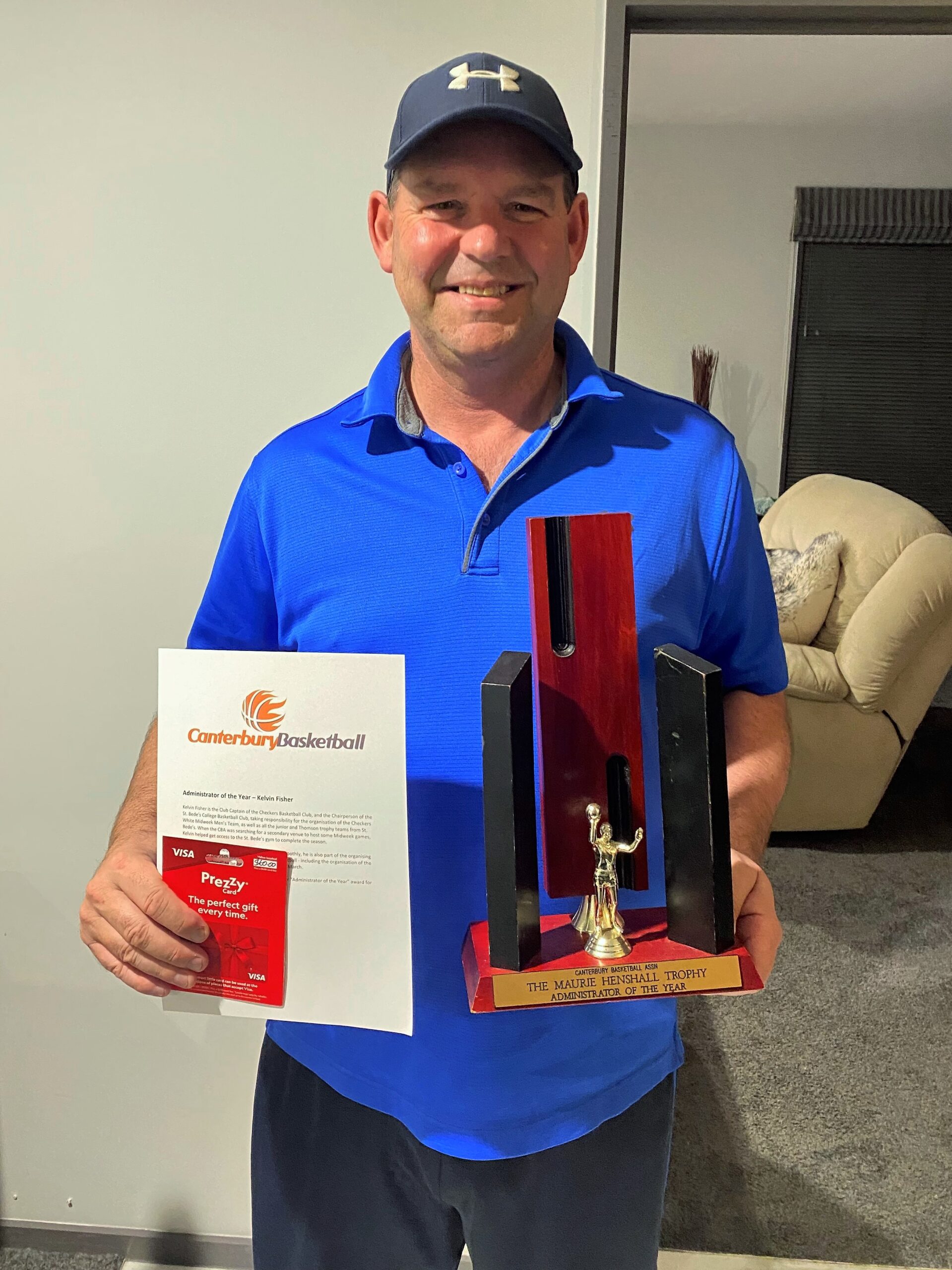 Administrator of the Year – Kelvin Fisher

Kelvin Fisher is the Club Captain of the Checkers Basketball Club, and the Chairperson of the St. Bede’s College Basketball Club, taking responsibility for the organisation of the Checkers White Midweek Men’s Team, as well as all the junior and Thomson trophy teams from St. Bede’s. When the CBA was searching for a secondary venue to host some Midweek games, Kelvin helped get access to the St. Bede’s gym to complete the season.

Not only has Kelvin helped our competitions run smoothly, he is also part of the organising committee for the 75th Jubilee of West Coast Basketball – including the organisation of the “Westside Weekend” to be held in Greymouth next March.

Kelvin is an extremely well deserved recipient of our “Administrator of the Year” award for 2021. 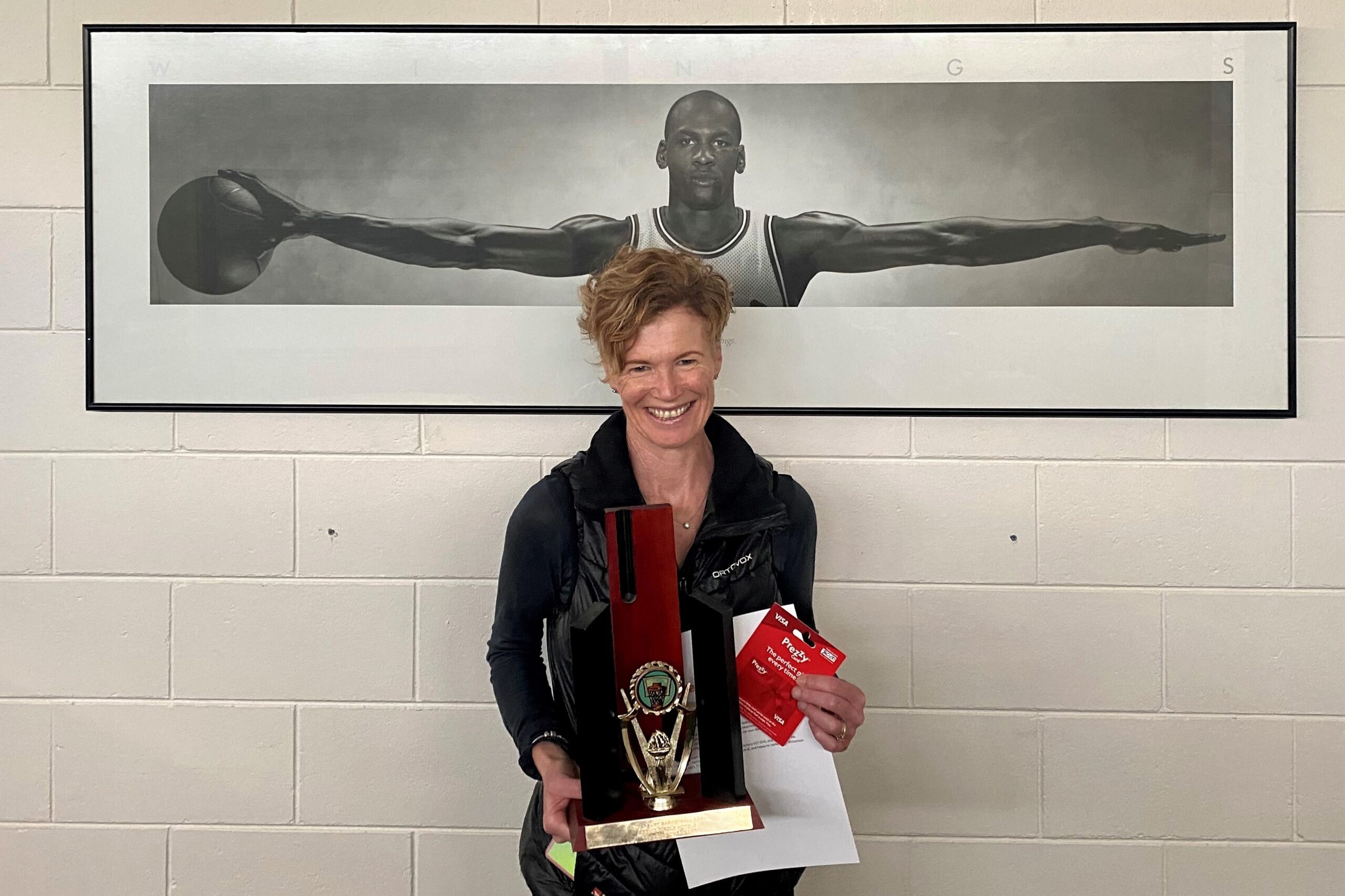 Coach of the Year – Helen Williamson

Helen embodies what it means to be invested and dedicated to the sport of basketball. This year that dedication has shown itself in Helen’s involvement in the Club, High School, and Representative spaces. Helen has also invested in her own development by attending multiple coaching courses, clinics and camps.

This year Helen was the Head Coach of the Canterbury U17 Girls, and led them to the National Championship. We are extremely proud of, and happy to name Helen Williamson as our 2021 “Coach of the Year”. 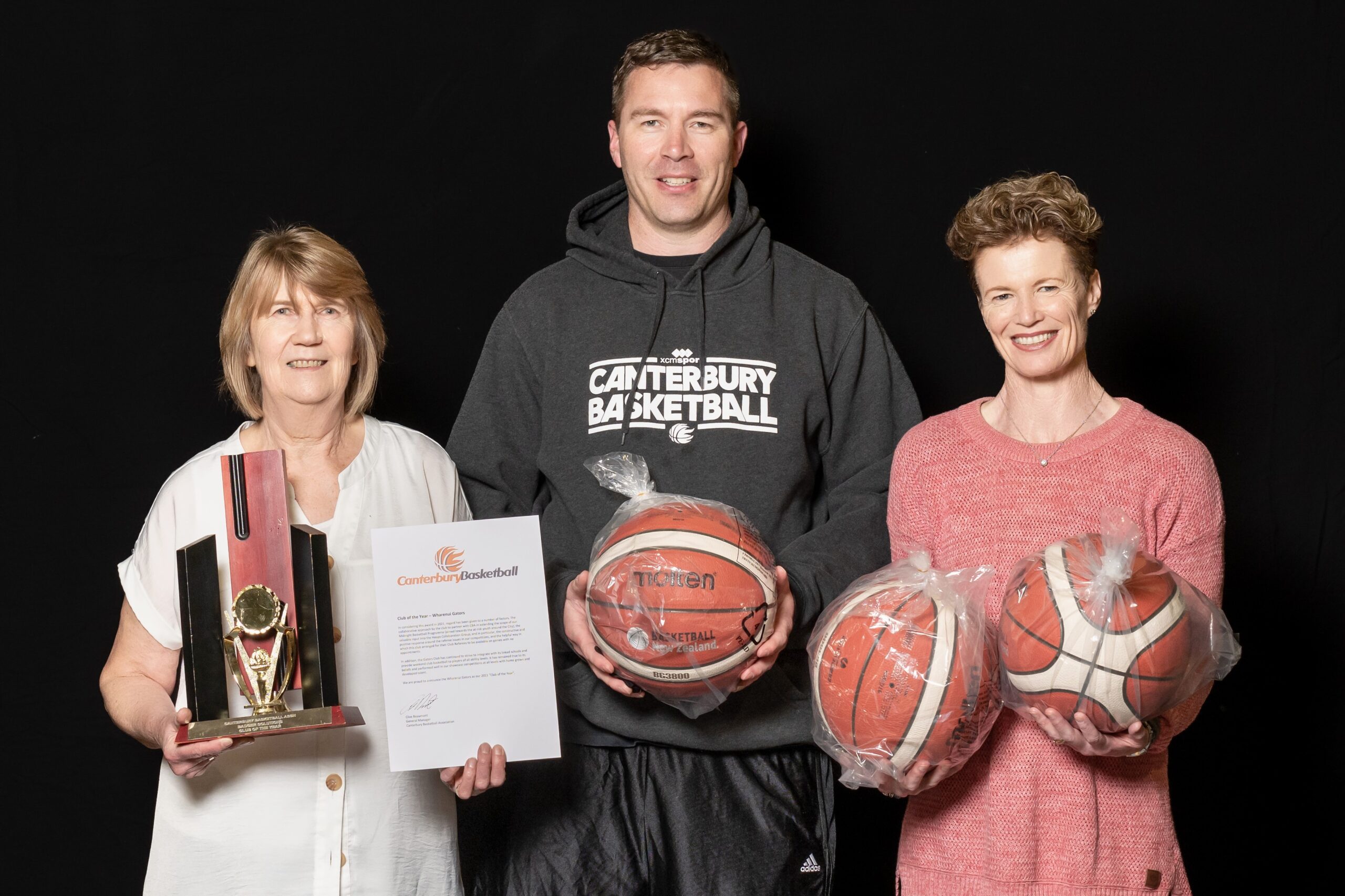 Club of the Year – Wharenui Gators

In considering this award in 2021, regard has been given to a number of factors. The collaborative approach by the club to partner with CBA in extending the scope of our Midnight Basketball Programme (aimed towards the at-risk youth around the City); the valuable input into the Hoops Collaboration Group; and in particular, the constructive and positive response around the referee issues in our competitions, and the helpful way in which this club arranged for their Club Referees to be available on games with no appointments.

In addition, the Gators Club has continued to strive to integrate with its linked schools and provide weekend club basketball to players of all ability levels. It has remained true to its beliefs and performed well in our showcase competitions at all levels with home grown and developed talent.

We are proud to announce the Wharenui Gators as our 2021 “Club of the Year”. 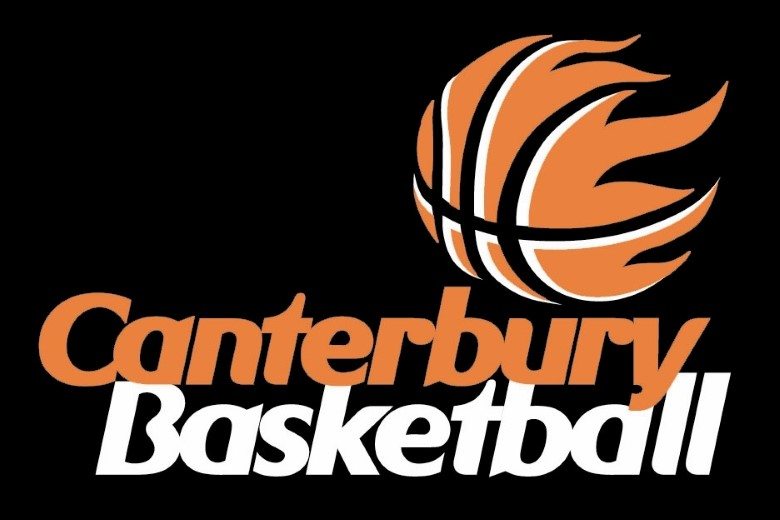 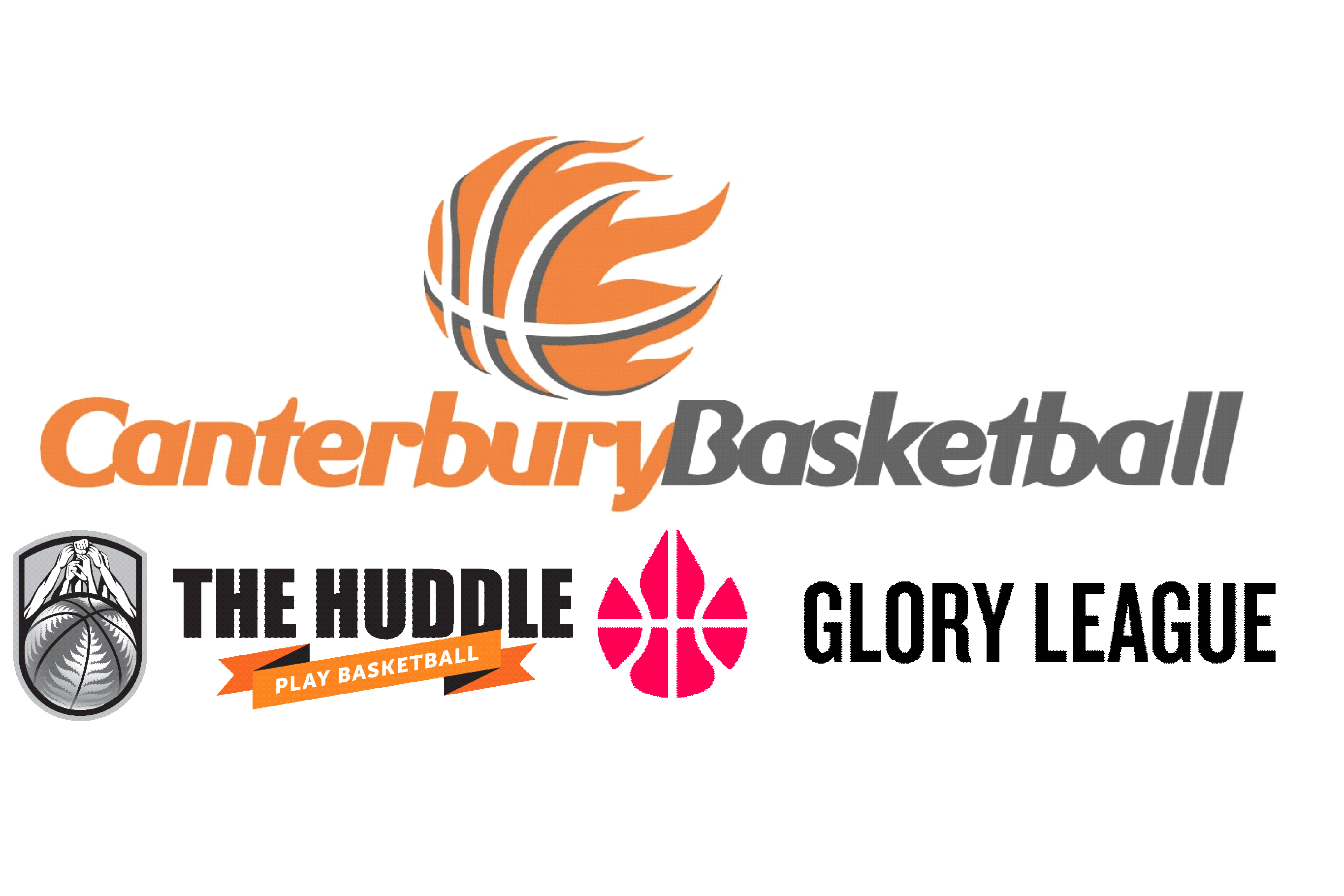 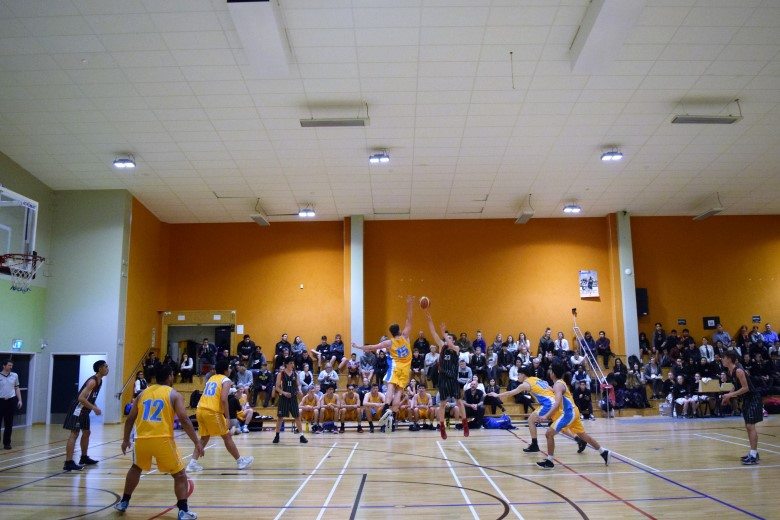