Canterbury Basketball’s obituary for Bruce Martin, who recently passed away

Canterbury Basketball suffered another seismic event on Friday night, with the passing of CBA Life Member Bruce Martin.  Bruce was the epitome of the word volunteer, and basketball in Canterbury, and particularly at Cowles Stadium, will never be the same. Like many, my first contact with Bruce was being refereed by him in the 1980’s, but it soon became apparent that there were many more strings to his bow. He was dedicated, dogged, and deaf to any protestations about any calls or whether or not you were able to fill a score-bench.

Bruce began playing in 1962, and the clubs he represented include Burnsco, Taxes, Whitestone warriors, Seventh day Adventists, and Cheviot. He was recently Awarded Life membership from the Checkers’ club.

Bruce served the CBA is just about every capacity possible. Thirteen years on the CBA executive, multiple committees, treasurer, Rams statistician, Press Reporter, floor controller, mid-week Godfather, and organiser of benches. With Bruce on the case it was always easier to just say yes.

Bruce refereed from 1968 up until his passing, including the WBC, secondary school tournaments, Special Olympics, wheelchair tournaments and also Division three nationals. One of the highlights this year was the mid-week “Bruce Appreciation Night”, where a large number of players were able to express their thanks to Bruce and let him know how much his efforts were valued by the basketball community.  The only way to lure him unsuspectingly was to organise a competitions committee meeting, and he arrived fully prepared, as this was the first one in three years. Bruce had a special place in his heart for Special Olympics, and he was involved with the 15th World Summer games in Greece, as well as multiple local and National events. He was on the organising committee for the World Deaf games, and would volunteer for any good cause. The recent sight of Bruce blowing a whistle while on his walker at the Canterbury Wheelchair basketball tournament is a reflection of the human spirit of selflessly giving to others, regardless of your own personal circumstances. These little acts are inspirational to all those who witness them. Bruce received every Award possible for Services to Sport, including Outstanding Winter Sports Official, Outstanding Volunteer Award and a Lifetime Achievement Award from the Sir Richard Hadlee Sports Trust. He was Awarded Life Membership of the CBA in 1994, and 50-year service Award from BBNZ in 2011. Bruce’s legacy will survive in a variety of ways.  In the batons and score benches he made from scratch, in the furniture and office supplies he recycled for the CBA, and most importantly in the people he influenced over his lifetime. I suspect that the memory of Bruce will be powerful enough that this influence will continue far into the future.

Rest in Peace Bruce, the season is over.

Adrienne (Bruce’s daughter) wanted to let all the basketball community know that if anyone wants to bring their basketballs or whistles to send (bounce) Brucie off that is completely OK with the family.  She said that even if people wanted to wear their basketball gear is fine with the family. We think Bruce would have liked something like that at his send off – basketball was such a massive part of his life it makes sense to encompass the sport at his last farewell, and help his family identify how many people Bruce has impacted through basketball.

Bruce’s Timeline (written by Bruce himself!)

Lifetime and staunch supporter of Canterbury and NZ basketball and all its events since 1962, 56 years and still counting.

Service to the CBA

My refereeing career covers nearly 50 years briefly reaching 1-2 grade but maintained a 2/1 NZBF grading for many years. Weekend and Mid-week competition and various summer competitions and other club events like Filipino and Wolverines Basketball. About mid-1990s until current very involved as organiser and referee for Special Olympics Basketball in NZ. Attended Five National Games Weetbix Tryalthon Marshall in Transition for over 10 years

9 years Technician at Ara Institute of Canterbury, formerly CPIT, to May 2018 now retired 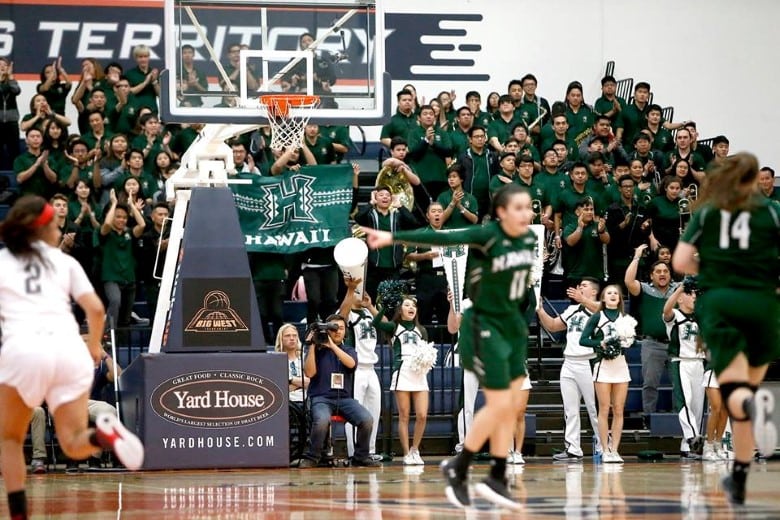 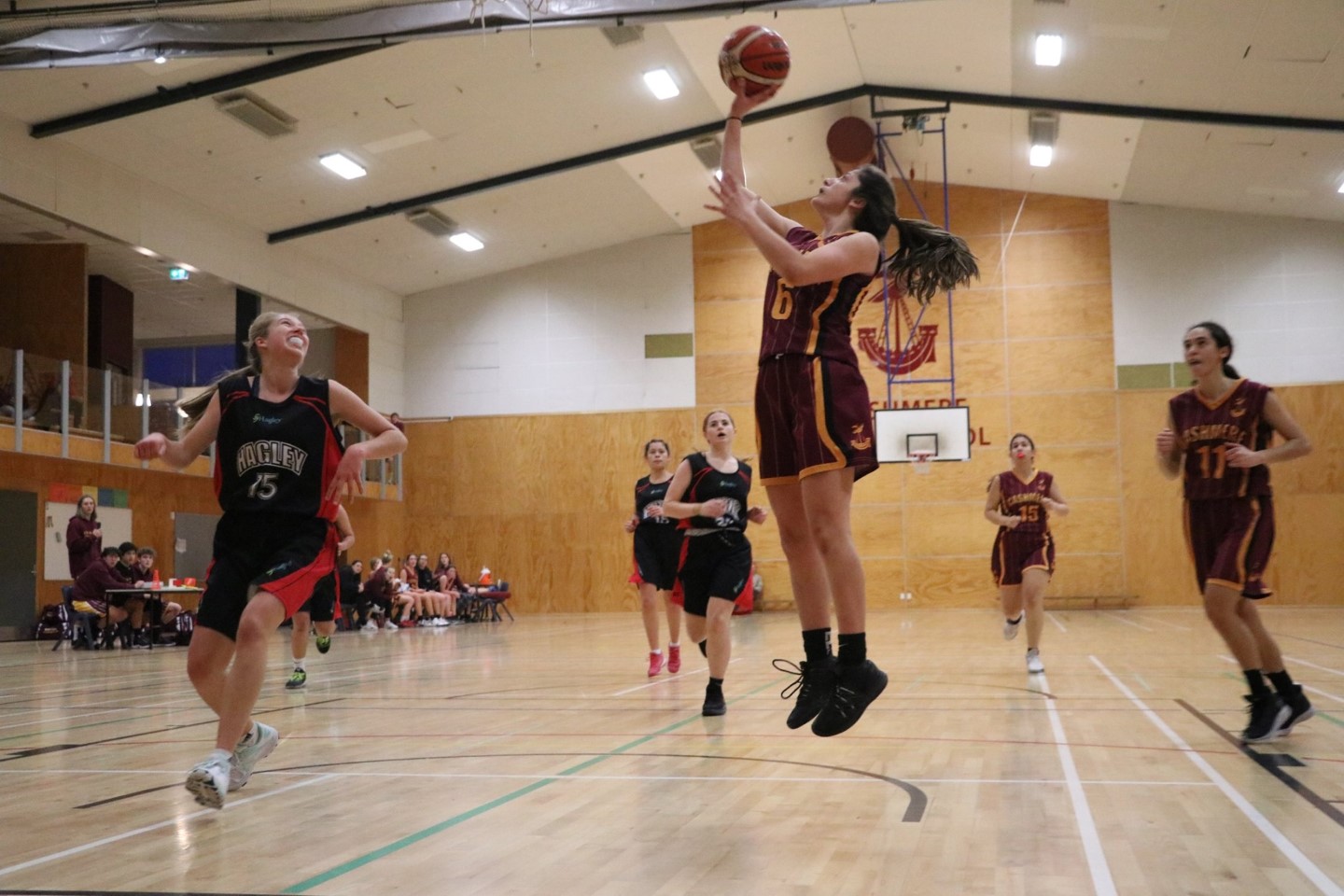 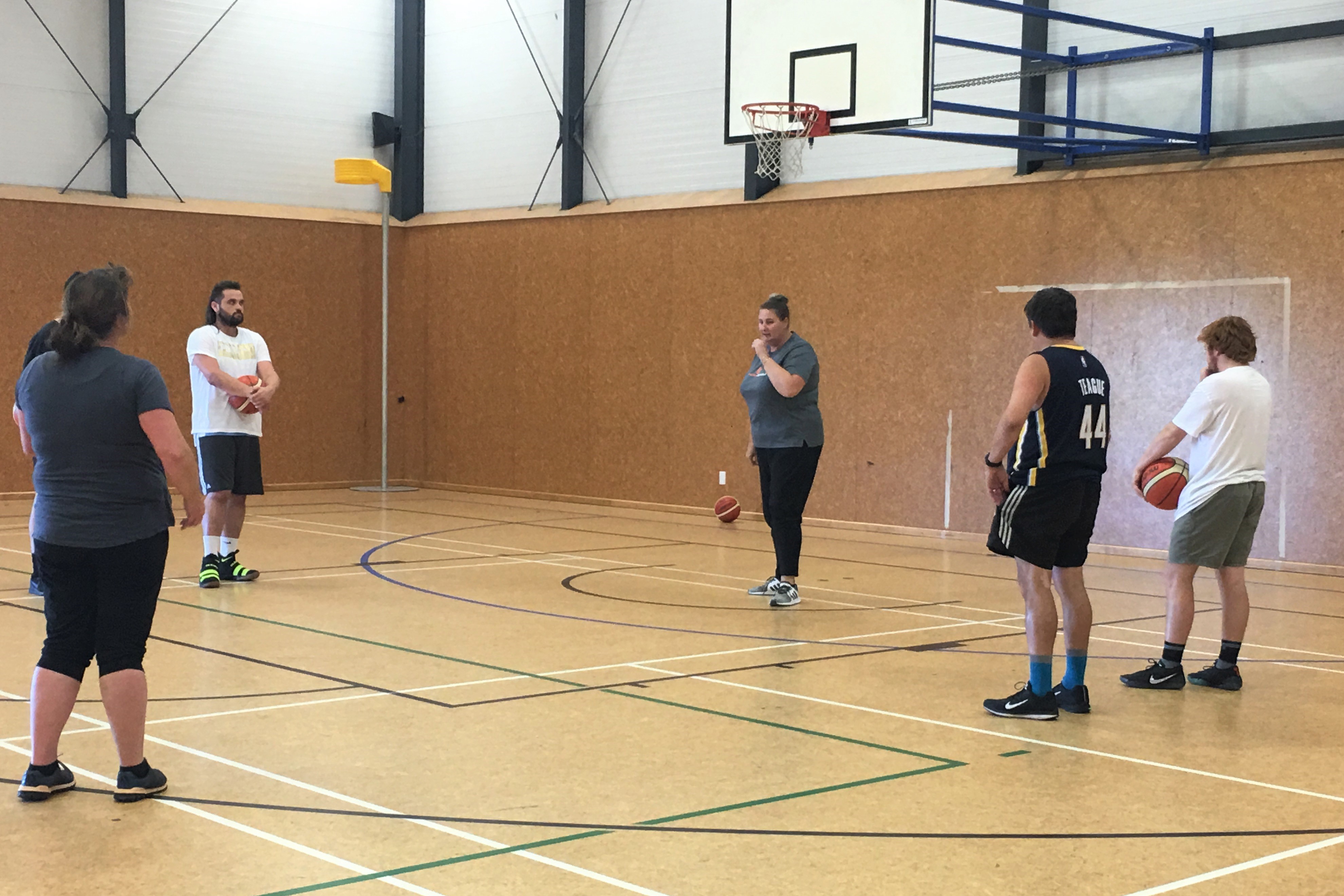