After two second half slips the Canterbury Wildcats have been working to iron out a few kinks ahead of their round five rematch against neighbours, the Otago Gold Rush.

Having beaten the Southerners comfortably during preseason, the Wildcats should go into the match as favourites, especially with two of Otago’s star players unavailable. Nicole Ruske is away with the NZ 3X3 side and Dayna Turnbull is focusing on touch with the New Zealand women’s team.

But this week has been more about sorting out their own combinations ahead of the derby for veteran Shea Crotty. ‘They started slow last year and went on to win the comp, so we’re not reading into the result of the preseason game at all.’ Crotty was in part referring to her own reintroduction to the game after eight months out, as well as Tessa Boagni playing her first game of the season after injuring her foot before the season started.

That’s also been compounded with the great news that Terai-Ma-Teata Sadler and Ajiah Pepe have both been selected for the Cook Islands national team, but will result in them not being available for the final tournament. ‘It’s awesome for them, but we’re needing to work on our combinations a bit more over the coming weeks just to make sure the Wildcats are in the best position now too,’ said Crotty. Crotty’s intentions at the start of the season was that after 10 seasons playing for the Wildcats was to retire, especially due to the constant pain she suffers from arthritis in her knee. A lingering issue following knee reconstruction eight years ago. ‘It’s not too bad when I’m playing, but often after a game, or the next day, it all seizes up and it’s pretty uncomfortable.’

I found it hard to watch; I still have a passion for the game, and I don’t want to not play just because of the pain. I just need to find a way to manage it,’ Crotty added.

Her combination with captain Tessa Morrison will be crucial for the Wildcats as they look to find the best-balanced side they can put out on court. Crotty’s strength on defence is an area the team has been missing a little in the past few games, while Morrison’s scoring abilities are too good to have riding the pine.

Now that Coach Lori McDaniel has two quality bigs in Tessa Boagni and Maryta Davydova at her disposal it’ll be interesting to see how she utilises that option too.

Tickets available here for the Wildcats vs Gold Rush

Students can get in for FREE if they wear their basketball uniform to the game! 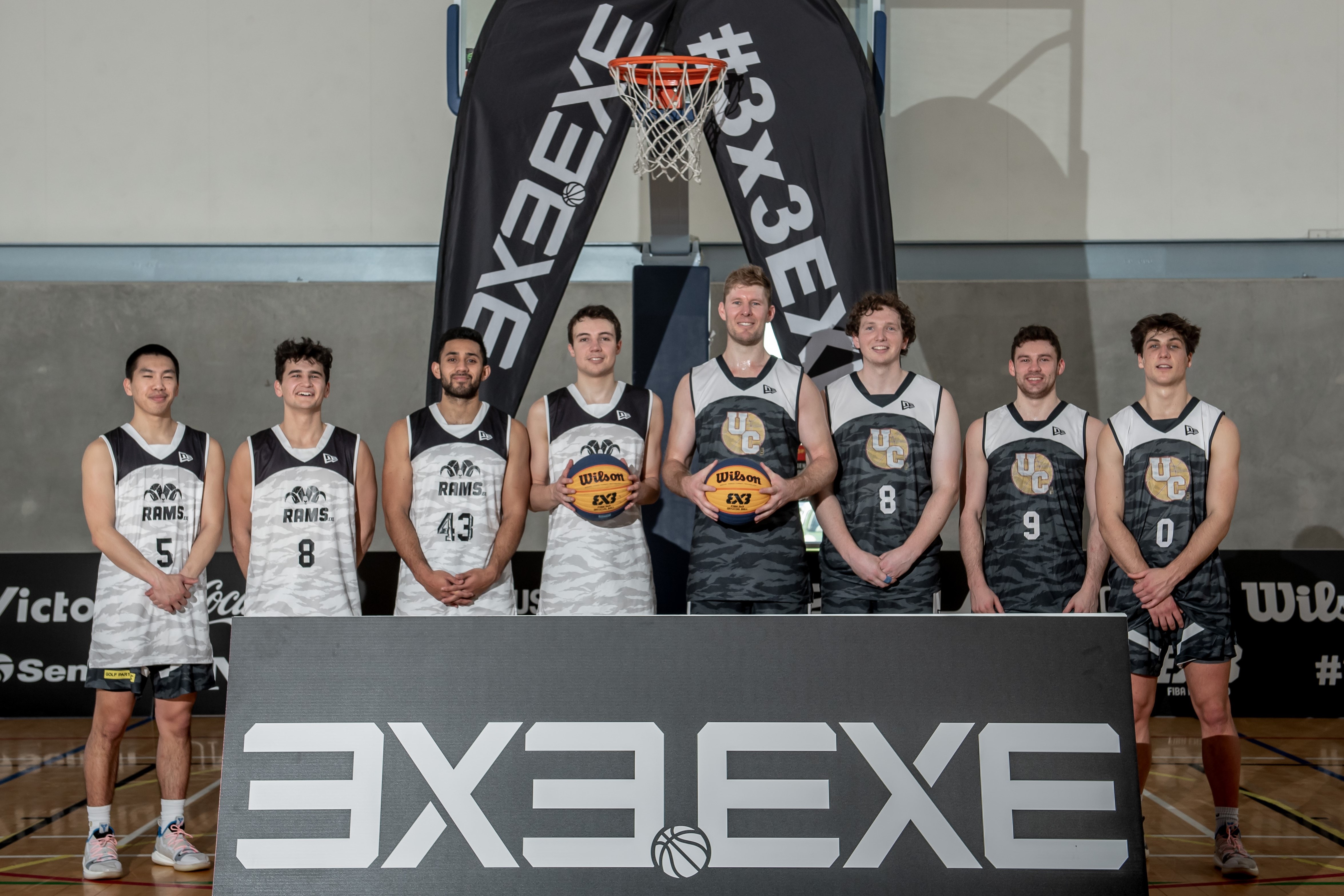 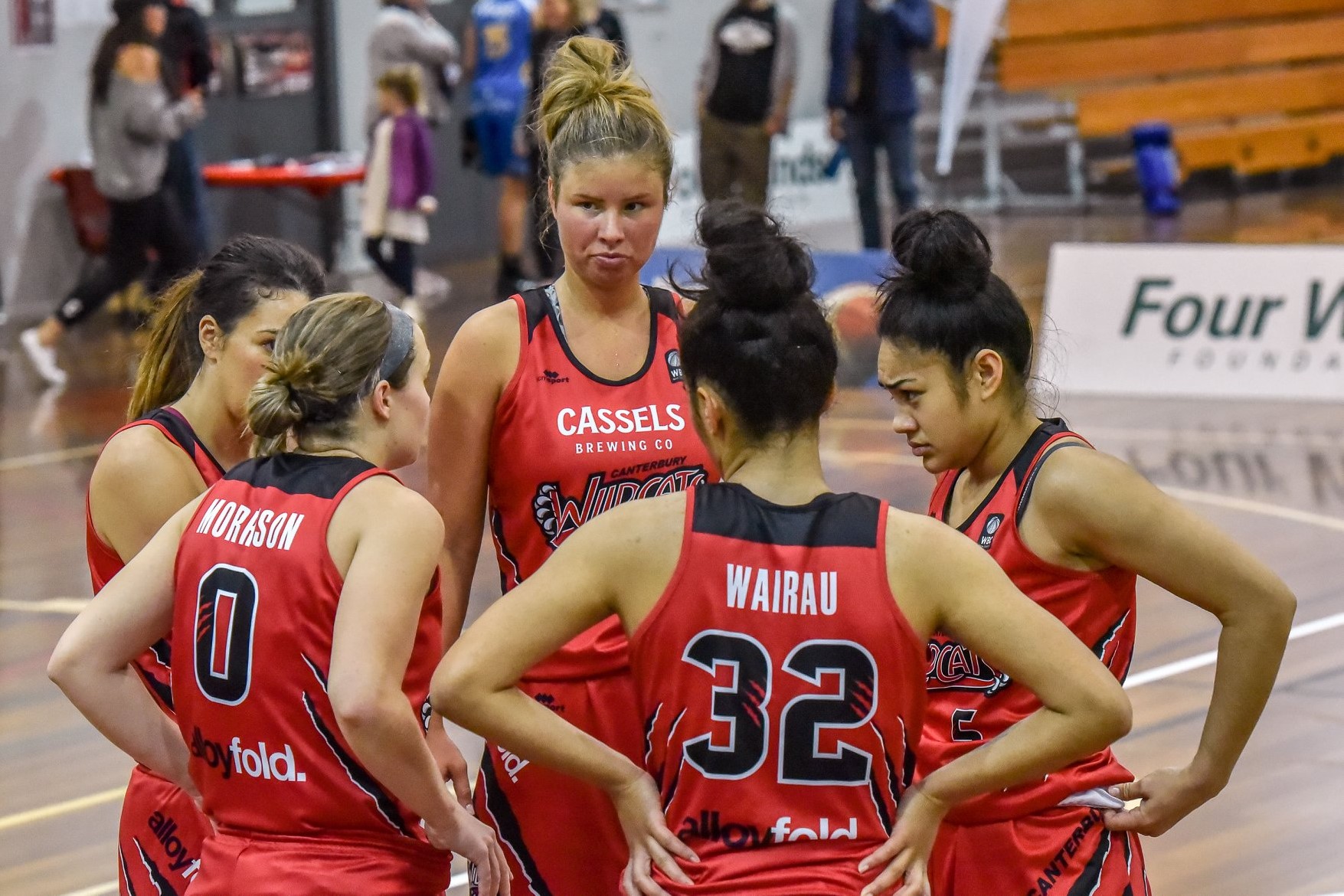 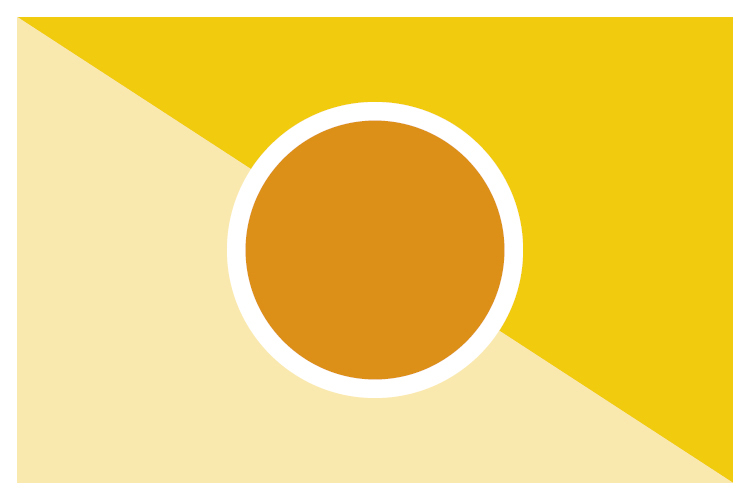 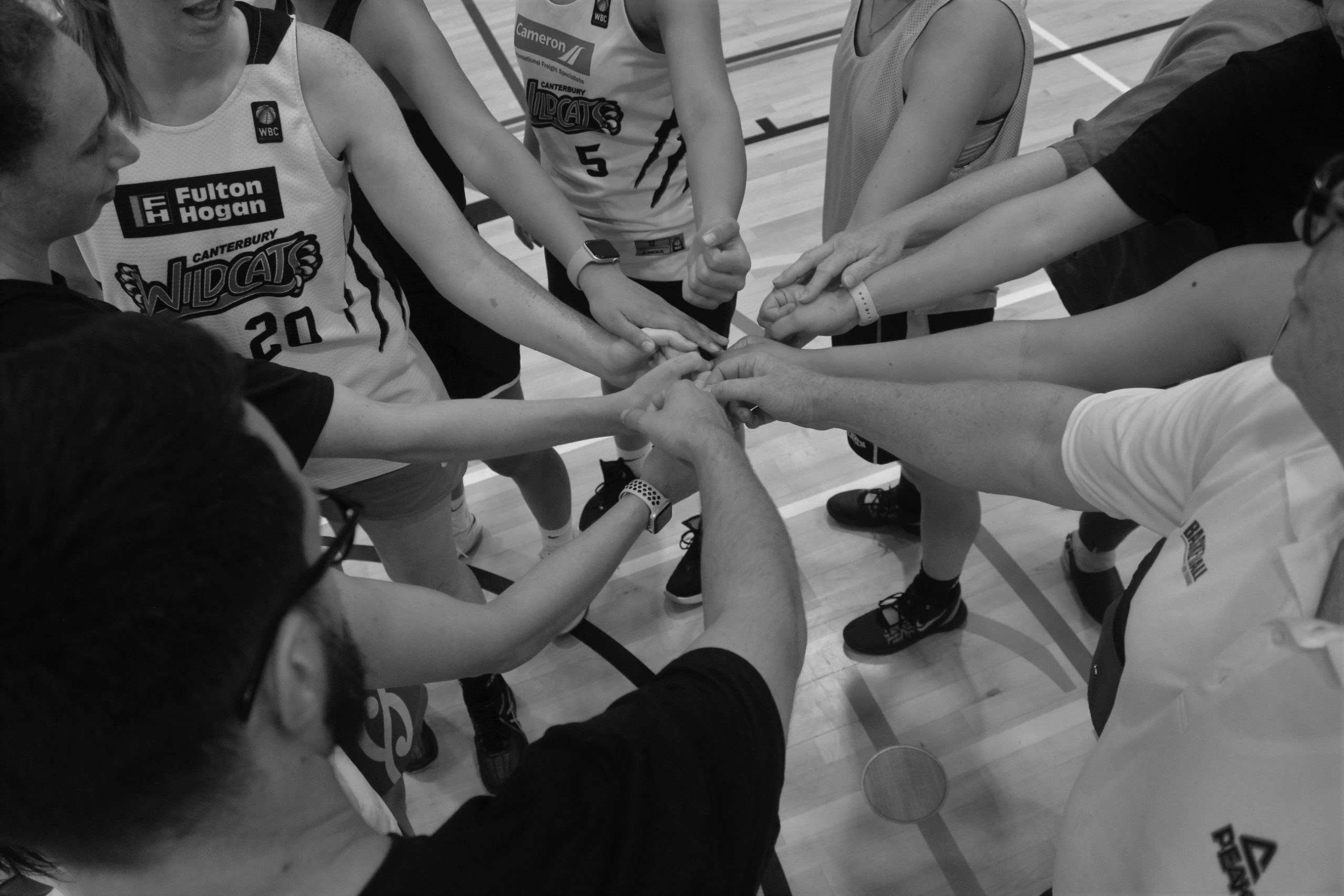 Wildcats Withdraw from 2020 NBL
related news:
2021 Wildcats’ Trials
The call is out now for all athletes keen to suit up for the Wildcats this season! END_OF_DOCUMENT_TOKEN_TO_BE_REPLACED
Wildcats Worldwide January ’21
Former Alloyfold Canterbury Wildcats and Representative players are faring well in American college basketball right now END_OF_DOCUMENT_TOKEN_TO_BE_REPLACED