Papanui was back in the Grand Final for the third straight year (winning in 2018), and were up against a Cathedral College team that brought a tremendous amount of support with them. The Cathedral Supporters had plenty to cheer about – scoring nine unanswered points early in the first quarter, which whipped the crowd into a frenzy. As could be expected, Papanui’s class shone through, as and 11-0 run in their favour saw them with the lead just after the start of the second quarter. This would be the end of their chances though, as Cathedral would build in confidence with every tough shot they made – simultaneously making the bigger Papanui team start to press on defence going for steals and get caught out of position.

The lead ballooned all the way to a 25-point edge for Cathedral in the fourth quarter, with Ace Dosdos being named Finals MVP after a game that saw him contribute a double-double of 12 points, 11 rebounds, 4 steals and 3 steals. Cathedral Head Coach Kieran Rae tried to sum up his thoughts after the win: “I thought that for a game with such a loud atmosphere both teams managed their emotions extremely well.

“The Catholic Cathedral College boys knew how they wanted to play against Papanui High School and were able to execute it almost perfectly on the day.

“I want to thank Canterbury Basketball, the official crew and all who support high school basketball in Canterbury for making the finals day such a success.” 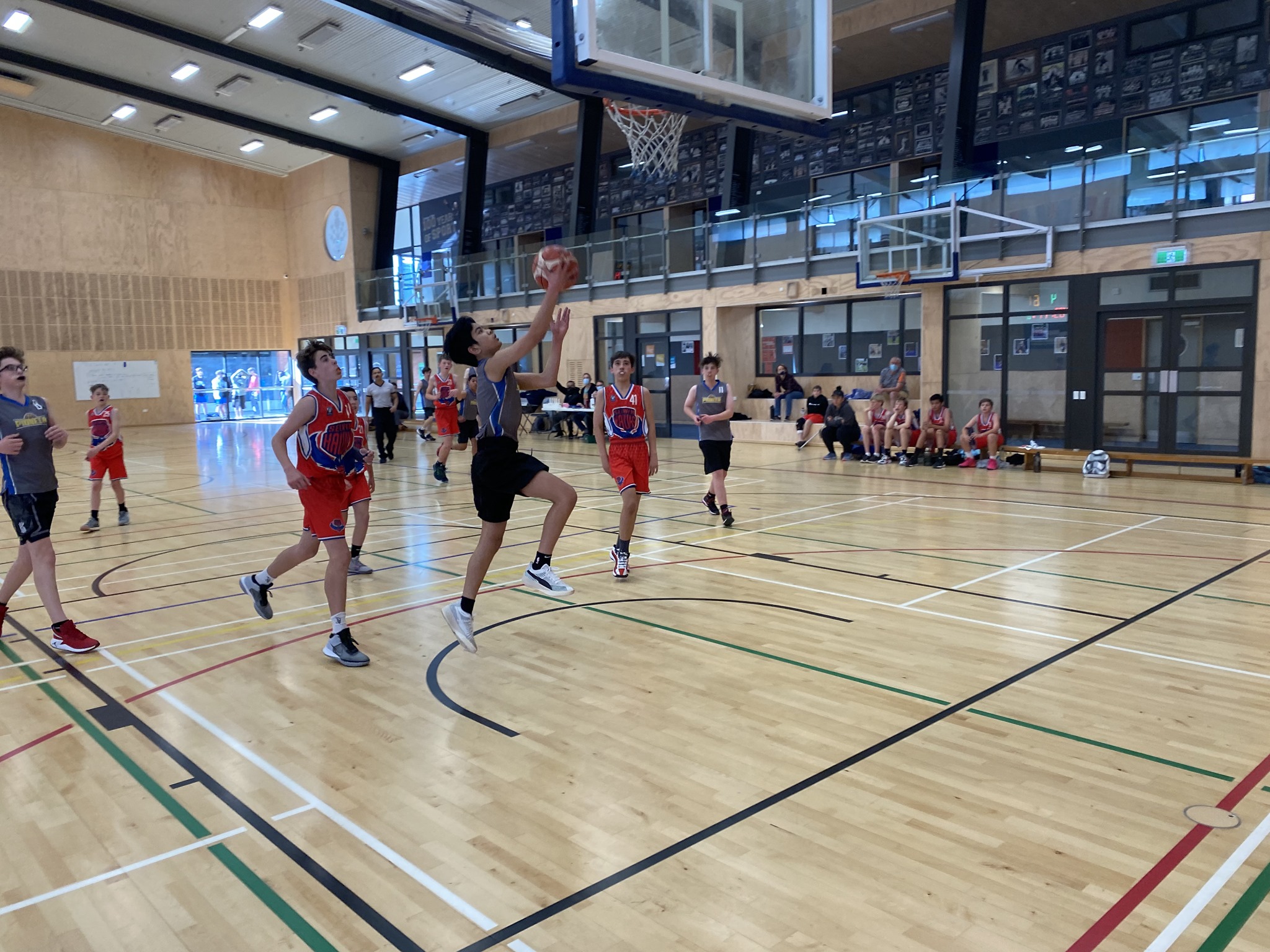 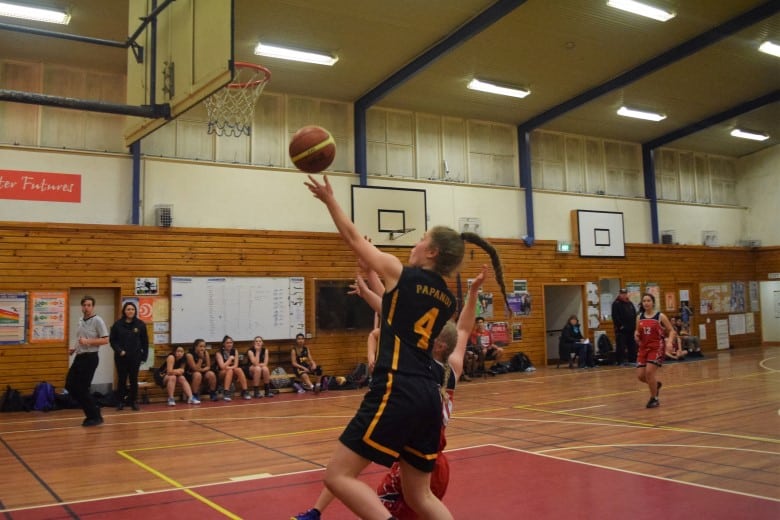 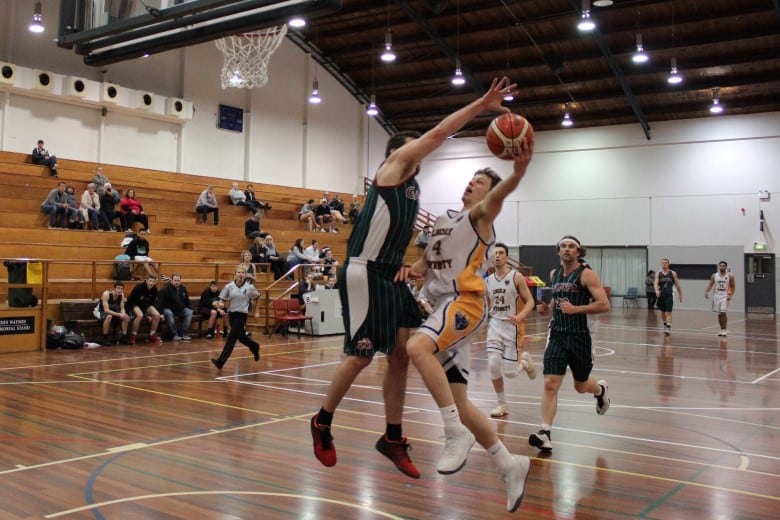 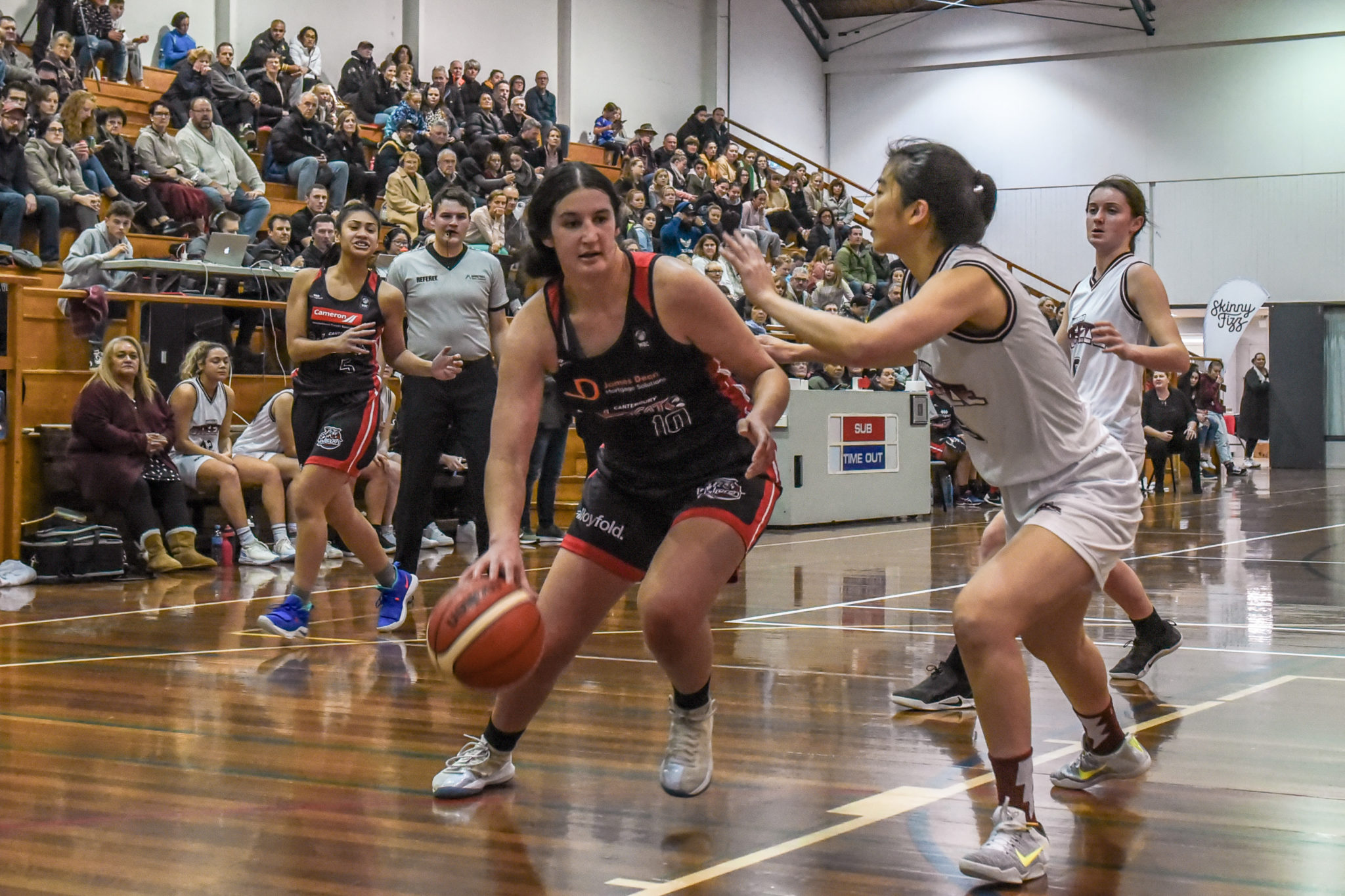 Trial Announced for Wildcats
related news:
U23/D-League National Tournaments – All You Need to Know
More than 250 basketball players from 26 teams are set to take the court from Wednesday up in North Harbour END_OF_DOCUMENT_TOKEN_TO_BE_REPLACED
Macca’s Week Twelve Playoffs 2022
Win then advance to the Thomson and Whelan Finals or lose and go home. Time for the Year 13’s to leave it all on the court tonight. END_OF_DOCUMENT_TOKEN_TO_BE_REPLACED