Cashmere will take on Middleton Grange in the Thomson final. Middleton Grange will be heading into the game as the top seed, but Cashmere has plenty of experience of finals basketball having featured in the last three Thomson Trophy finals.

“Middleton Grange played with more intensity than us the last time we met and that is definitely something we will be focusing on in the final.

“We will also have Tom Webley back and he will be fizzing to get back into the 5-a-side game.”

Webley returns to his school side after playing for New Zealand in the FIBA U18 3×3 Asia Cup last week. Middleton Grange coach Zach Lilburne said the level of intensity his side brings to every encounter has been key for them this season.

“It’s definitely part of our game plan. Leave it all on the floor.

“It’s worked really well for us this season and we’ve found some teams haven’t been able to match it.”

Lilburne said his side is looking forward to their encounter against Cashmere.

“They’re a very good side with plenty of depth and they will have Tom back who is an awesome player.

“We are really looking forward to playing them at full strength it will be a great game especially ahead of tournament next week.”

Both coaches said their sides are looking forward to the opportunity of representing their schools in the final, in front of a big crowd at Cowles.

“This is High School Basketball at its best,” Conner said.

Rangi Coach Lori McDaniel said they had a good training on Sunday with their team all back together – including captain Ashlee Strawbridge who returns after being away with the NZ U17 team for the FIBA U17 Women’s Oceania Championship.

“The good thing is that the girls have all played a lot together over the years so when a player comes back into a side it makes for a pretty smooth return.”

Last week’s semi-final clash against Kaiapoi High School was a good hit out for the side ahead of the final despite Kaiapoi also missing star player Helen Matthews,

“Both teams played really well. We were really pleased with our defence and some individual play from the likes of Millie Knight and Sophia Harrison.

“We are definitely looking forward to the final against Girls’ High, with both of our sides at full strength. That’s the great thing about Thomson and Whelan, it’s about High School pride.

“Such a great opportunity to play at a venue like Cowles in front of a big crowd.”

This is McDaniel’s second year with the side and her second final after coming runners-up to St Andrew’s College last year.

This year they want the trophy.

“We always want to win. It’s going to be a really exciting game and it’s great preparation for South Island tournament.” Papanui has qualified for both Division II Finals, with the boys team having a chance to repeat from last year, as they face a super quick Cathedral College team. In the Whelan Division II final both underdogs won last week, so we will be treated to Papanui taking on Villa Maria, neither of which has been in the final since the CBA began offering Division II.

The games get underway at 4:00pm tonight at Cowles Stadium. Entry is free.

#2A Papanui vs #2B Villa Maria 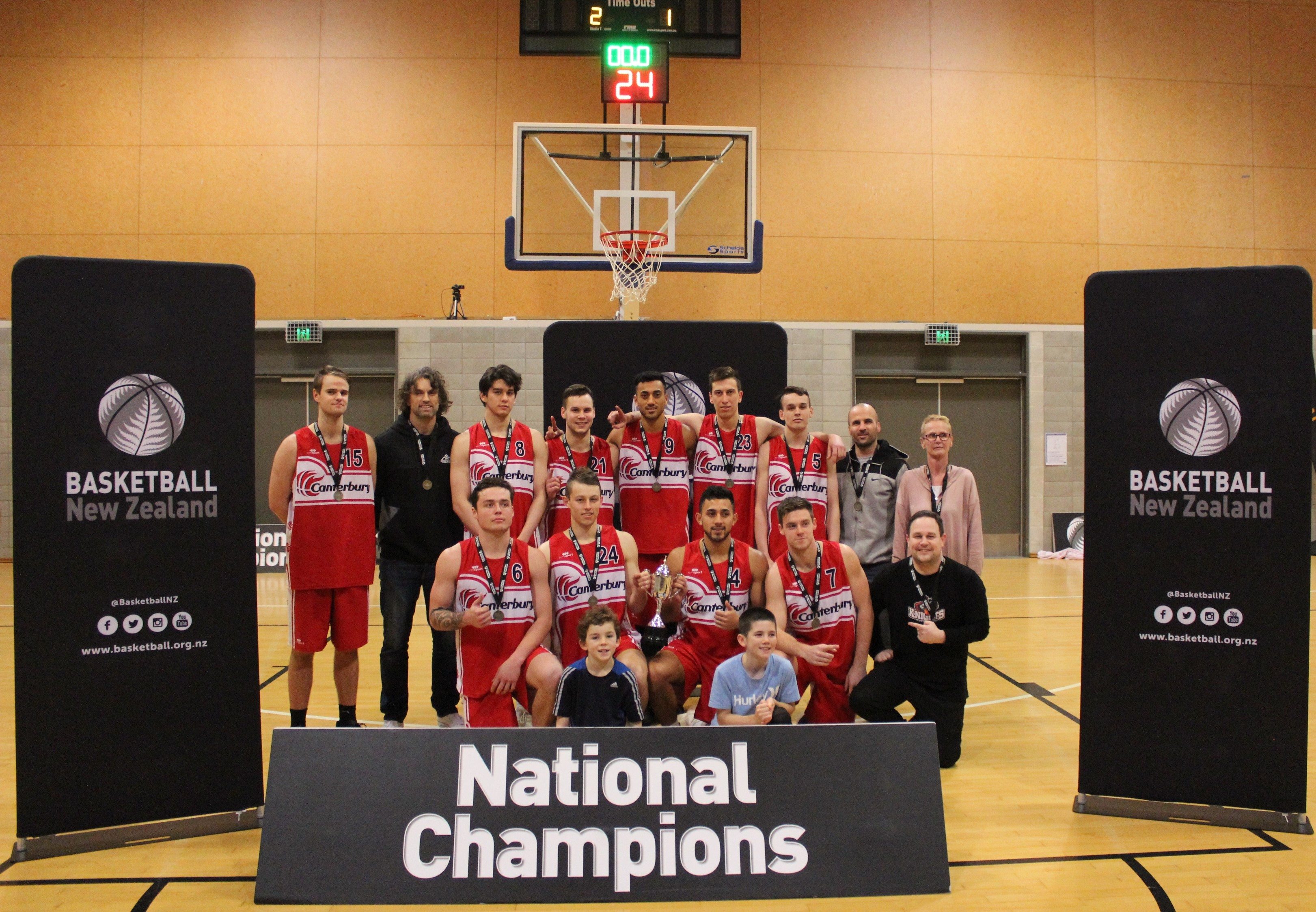 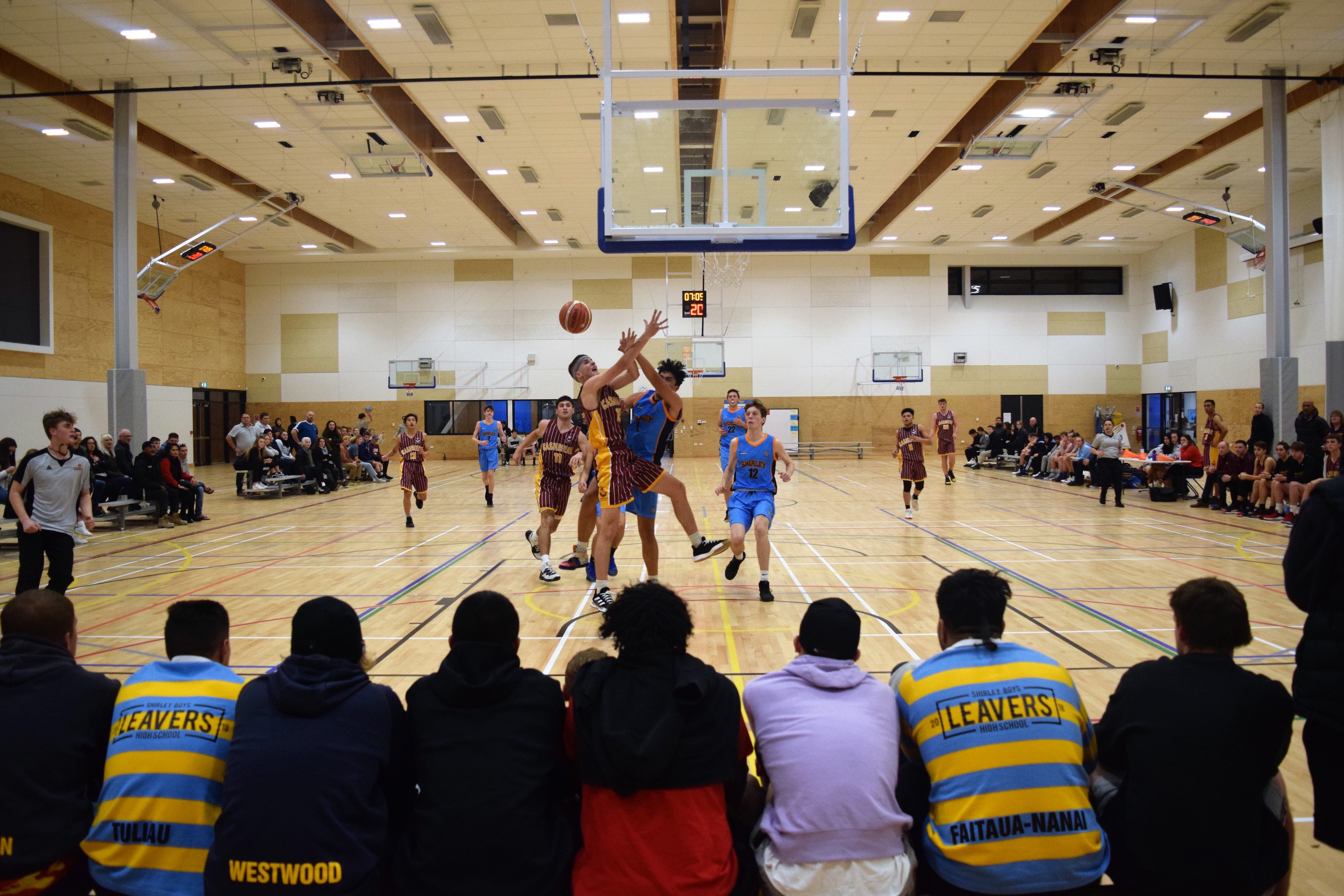