Week Five saw some thrilling basketball games in Canterbury – the most notable being Ashburton shocking Christchurch Girls’, and all but eliminating them from having a chance to get an invite to the AA National Tournament (watch the full game below):

Due to technical difficulties in the second half last night, here is the full stream for those that missed out seeing the end.The New Zealand Broadcasting School brings you a #MaccasWT Division One matchup – Christchurch Girls' High School Basketball vs Ashburton College BasketballLiveStats: https://www.fibalivestats.com/u/CBAA/1705221/

And, if that game wasn’t enough, Shirley Boys’ High and Christ’s College put an extremely exciting display (huge blocks, huge dunks, and a game that got decided in the final few minutes) – even with both teams knowing they were safely through to the Top Six part of the competition:

Anyway, things are expected to step up a notch this week, as every team now knows where they stand, and what they need to do to give themselves the best chance of getting an invite to the A or AA National Tournaments, as well as lifting the local trophy at the end of the term. If you need a refresher on each competitions format, head on over to this page to read up on it

Double Header games for Tuesday 11 August, have Whelan games at 5:15pm and Thomson games at 7:00pm unless otherwise noted:

At 7pm, the following games will tip:

On Thursday, the Top Six from the #MaccasTT Division I teams play a second game:

Make sure to like our Thomson and Whelan Facebook page for results as they are reported, and photos from a selection of games each night.

Who Played Ten Years Ago? 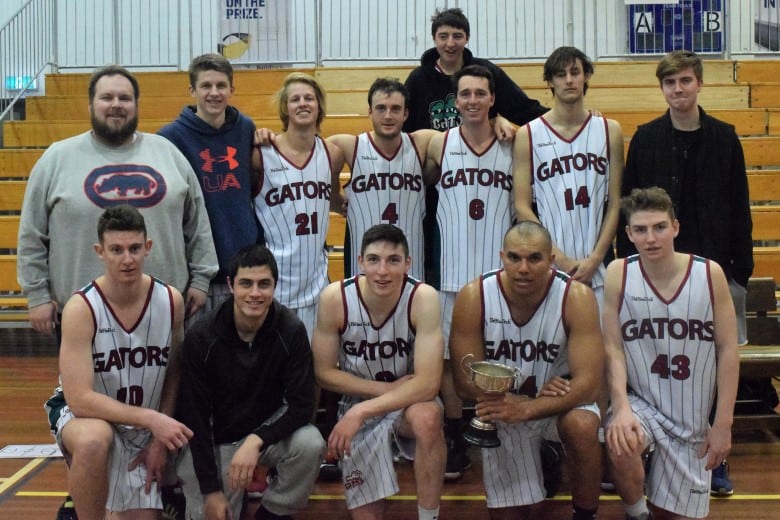