The return of senior players Tessa Boagni and Shea Crotty wasn’t enough to propel the Canterbury Wildcats to victory against the Waikato Wizards, instead the home side were left spellbound 68-63 at Cowles Stadium.

Krystal Leger-Walker produced a second half scoring blitz to bank half of the Wizards 68 points, as well as distributing the ball at will. With an early lead, Lori McDaniel’s side looked in control at the split, before Leger-Walker took control in similar fashion to the way Auckland’s Kalani Purcell did the week before, leaving Canterbury unable to find a way to stop the onslaught.

Ajiah Pepe contributed well, scoring 12 points and banking a couple of threes when her team were in need of some inspiration in the final quarter.

Tessa Morrison was kept quiet, scoring just 3 points, but hustled well to pull in three rebounds. Marita Davydova picked up another double-double with 14 points and 19 rebounds, while Boagni wasn’t far behind in her first game of the season due to bruising in her foot, picking up 8 points and 7 rebounds.

The Wildcats had plenty of opportunity to win the match, putting up as many chances as the Wizards, but registering just 33% of their shots taken. Ultimately a good game to watch, but perhaps one the Wildcats will feel they let slip.

Defensive patterns and a little more focus on bringing the ball out of their own half sure to be two topics of discussion for the Wildcats this week before they host neighbours, the Otago Gold Rush, at the same time and place next week. 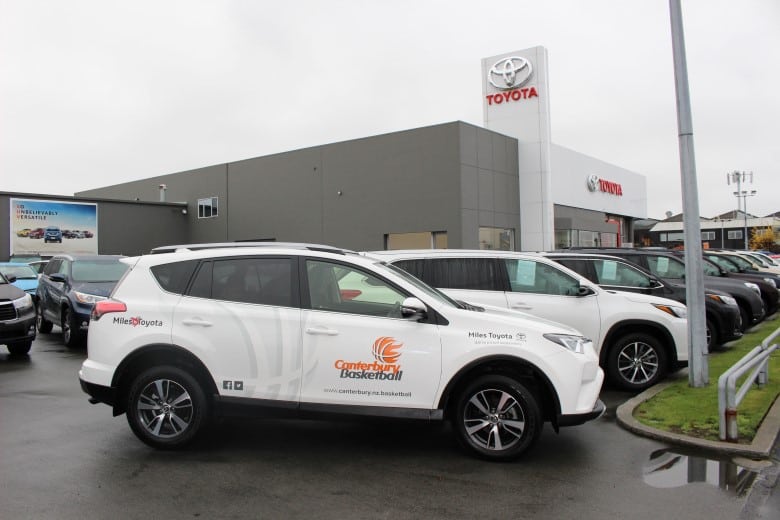 Weekend Draw Info 15/16 May 2021
related news:
2021 Wildcats’ Trials
The call is out now for all athletes keen to suit up for the Wildcats this season! END_OF_DOCUMENT_TOKEN_TO_BE_REPLACED
Wildcats Worldwide January ’21
Former Alloyfold Canterbury Wildcats and Representative players are faring well in American college basketball right now END_OF_DOCUMENT_TOKEN_TO_BE_REPLACED