A huge pool of players expressing interest in being considered for representing the region, and made life very hard for the selection committee in terms of naming the final team roster.

Head Coach Joshua Thompson said “I’m very excited to have women come back from America and wanting to play in the tournament this year. This is important for the growth of the female game, as now players who don’t go overseas, or may not be competing at the WBC level, have a chance to show their talents.

“This year, it was very tough to leave a players out, but having the likes of Tessa Morrison, Tessa Boagni and Laken Wairau added – they bring a US experience with them that you just can’t teach. I’m very much looking forward to this year’s tournament, and trying to bring home the trophy for the Canterbury region.”

There was no formal for the 2018 team, instead interested players were  invited to put their names forward, and have their performance over a number of weeks evaluated. Thompson will be starting practices with the team following the conclusion of the WBC’s Final Tournament (5-7 July), with the U23 Tournament taking place in Porirua on 8-11 August. 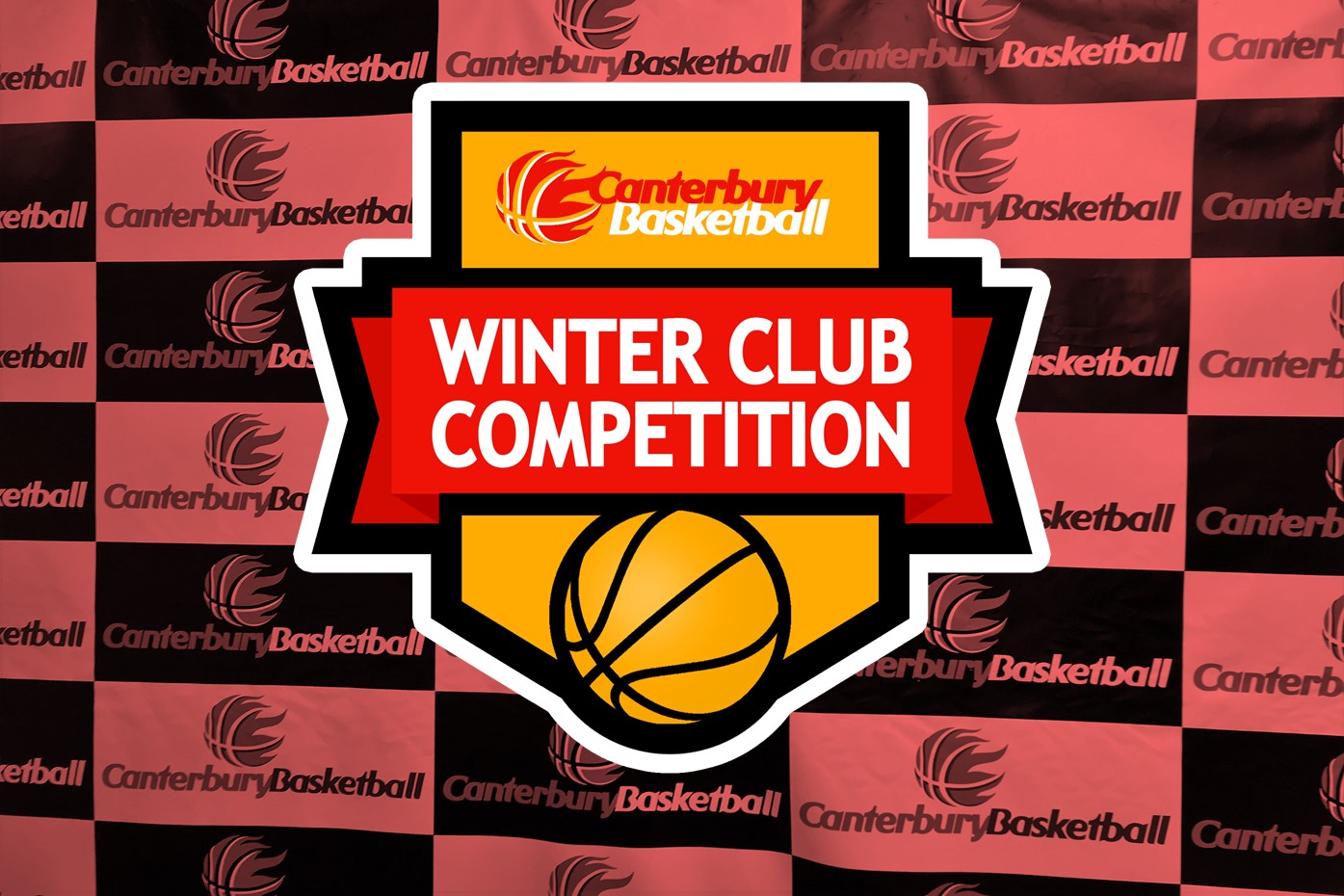 Meet Jayden and Hugh, the Bishopdale YMCA Hoop Coaches
related news:
2022 U15 National Tournament – All You Need to Know
The BBNZ AON U15 National Tournaments are filled with 20 teams a piece, meaning well over 400 players will be taking the court this week in Auckland END_OF_DOCUMENT_TOKEN_TO_BE_REPLACED
2022 Mainland Invitational Info
Our Mainland Invitational Basketball Tournament takes place over July 16-18, with teams from all over the South Island competing END_OF_DOCUMENT_TOKEN_TO_BE_REPLACED