The Canterbury Knights embark on their second tour of the year to Dunedin this weekend with three games including the Otago Nuggets (Basketball Otago) and Southland Sharks selection at the Edgar Centre.

The Knights were formed to give players opportunities just below the NBL and this is another important step to making it regularly happen by establishing relationships with Otago and Southland at this level.

Six of the nine Canterbury players that toured Melbourne a month ago during the Knights 5 win-1 loss trip are back. Nathan Campbell and Barclay Miller out due to injury and Derek Albertsen is unavailable due to attending a wedding. Guards Matt Mischewski and Jack Exeter, along with Rams Center Mike Karena come into the side and have been training with the Knights since November. Point guard Marty Davison captains Canterbury and has recently returned from his honeymoon with Lisa in Australia. The leading playmaker from the Melbourne tour Taylor Britt is primed to continue his aggressive play and joins Karena as the Rams squad members in the Knights uniform this weekend. Center Brent Fisher is once again a formidable force to be reckoned with in the paint as well as being a keystone in the team-first culture. Nick Erwood and Zacc Dwan will assume more leadership responsibilities and are key “glue guys” to help the Knights perform at both ends of the floor. Swingman Kurt Feneon will be out to continue his hot form and working towards his goal of securing a scholarship to a US college later this year. A new Knights-Nuggets Challenge Shield will be up for grabs in the feature game on Saturday evening. Otago doesn’t have an NBL side at present, and are seeking games to help build and develop the playing base in preparation of exploring the bid process for an NBL spot. The Nuggets are coached by Alf Arlidge and feature players from the Otago University side that won the Tertiary Nationals last year along with a mix of veteran and graduates from always strong Otago Boys’ High School.

Southland are a selection of locals from their preseason squad, and feature a few of the younger faces from the Sharks NBL side and NZ U19 player Tom Cowie.

One of the goals of this tour is to foster more games in the future between these sides, along with games involving the Nelson Suns. Plans are in place for the Knights to host Otago and Nelson in October before the HoopNation Nationals over Labour Weekend in Tauranga, which the Knights won in 2017.

All links to Livestats (courtesy of Sharon Erwood) and Facebook Livestreaming (if the network holds up) will be available through the “Canterbury Knights” NEW Facebook page:
www.facebook.com/canterburyknights/

The Knights would like to thank the kind support from James Dean – Mortgage Specialist, Frozen Direct, The Fitz, Moia Athletic, Air Rescue Services along with partners the Canterbury Basketball Association and the Canterbury Rams. 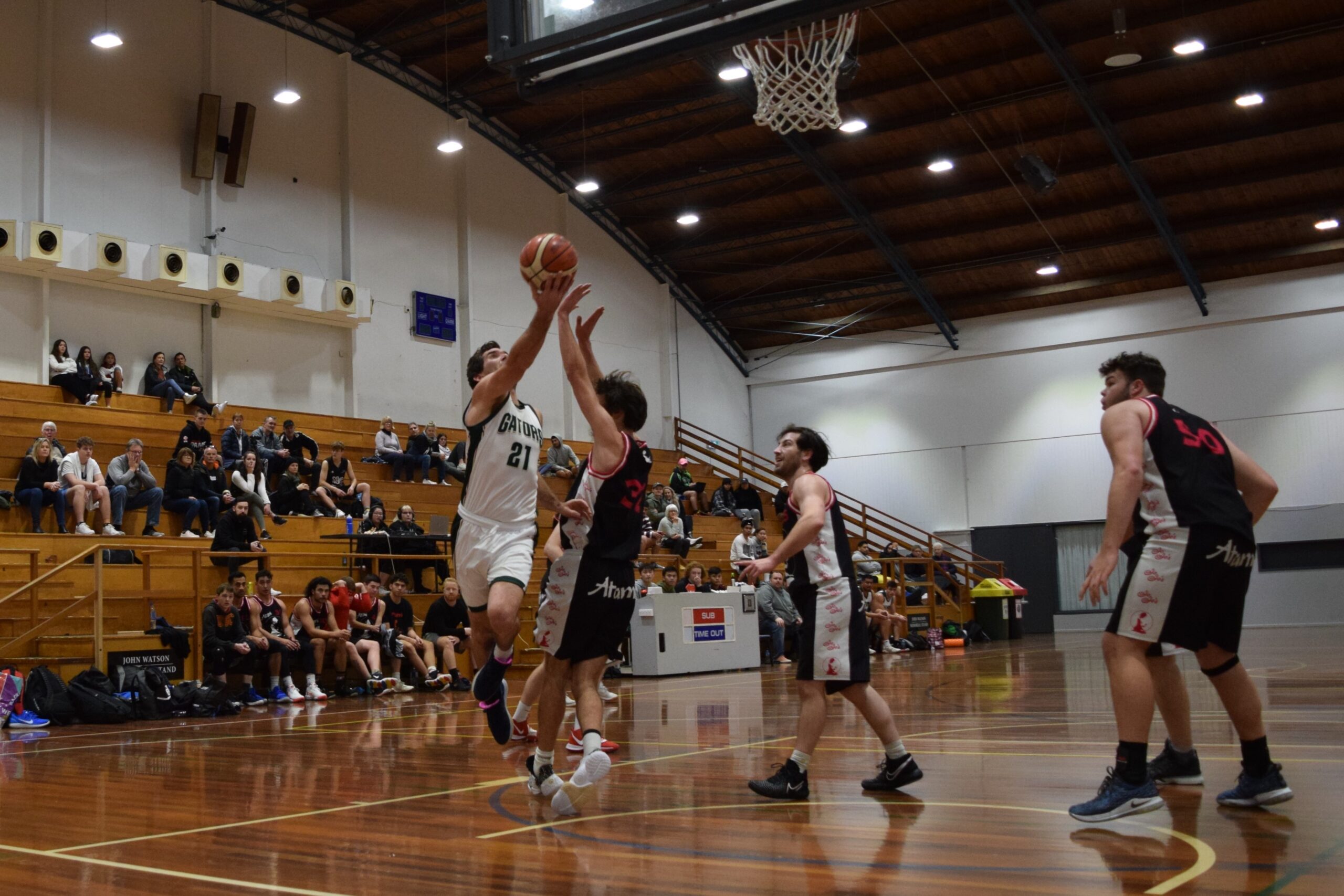 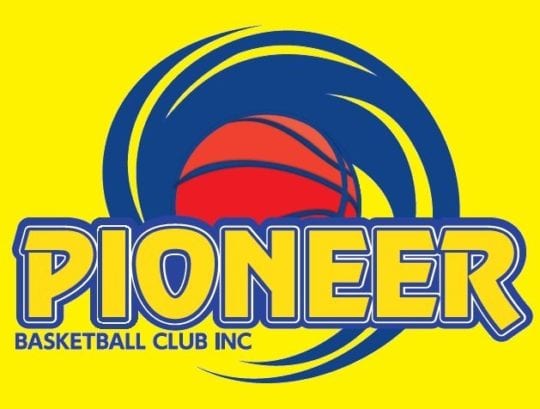 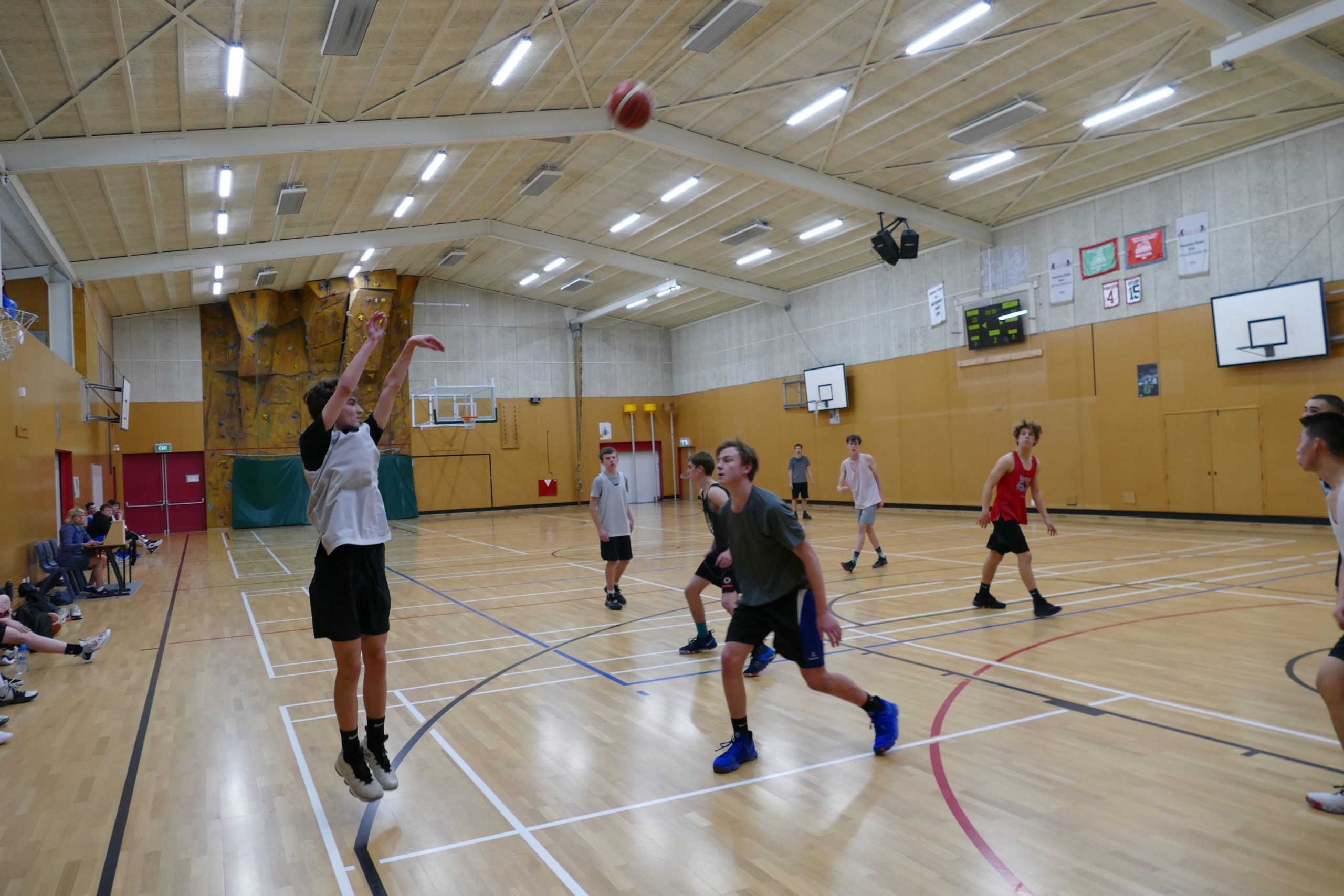 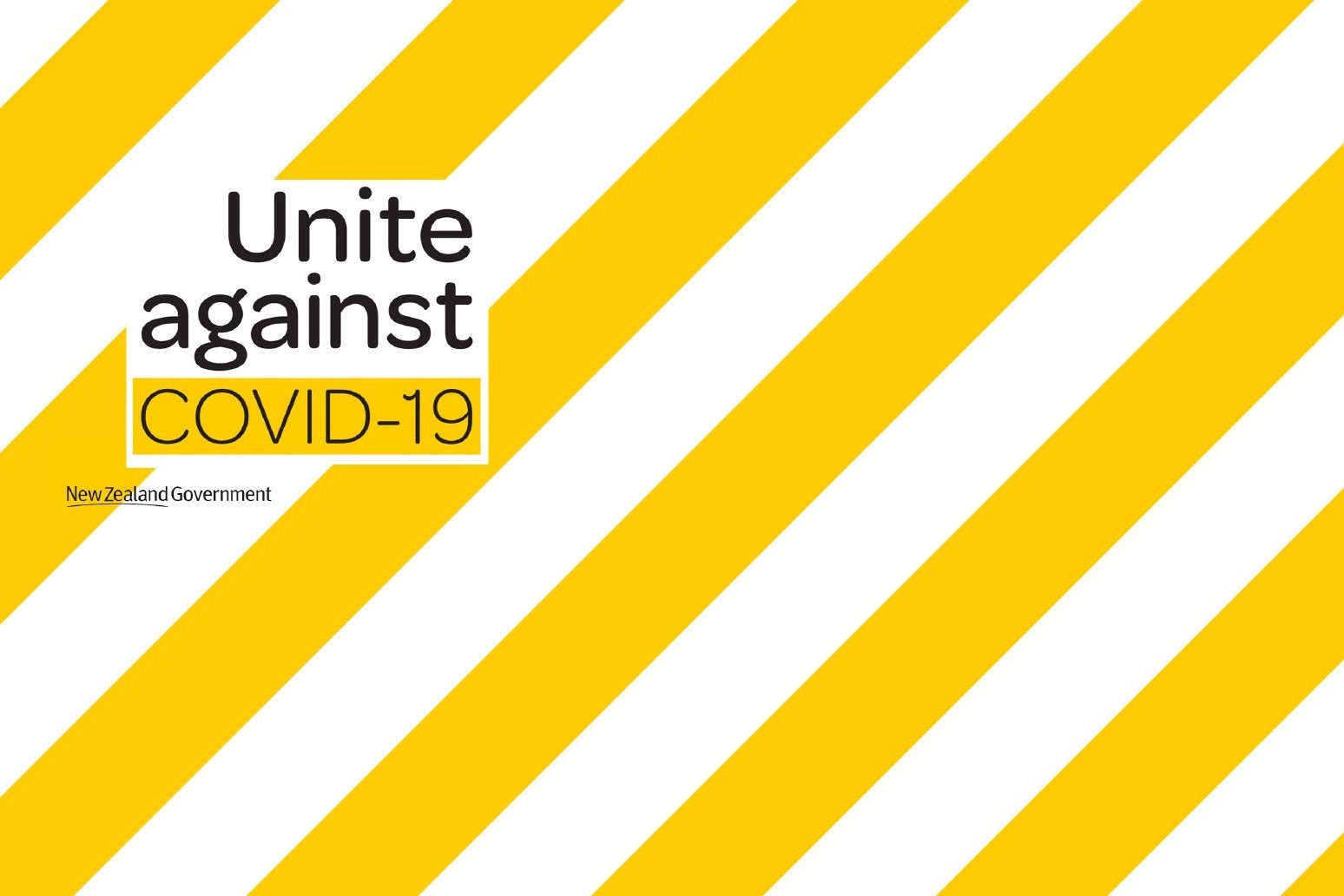 COVID-19 Statement #6
related news:
U23 Men’s Trials Are Now Open To Register
Canterbury is sending a Men's U23 basketball team to the U23 Nationals this year END_OF_DOCUMENT_TOKEN_TO_BE_REPLACED
Updated 2021 Mainland Draw and Formats
With Road Closures affecting teams from being able to attend the Mainland Tournament, we've had to adjust our draw quite significantly END_OF_DOCUMENT_TOKEN_TO_BE_REPLACED