We’re nearing the halfway point of the season, and it is definitely make or break time for some teams!

Round Five is the final slate of games scheduled before the Thomson Trophy’s Top Division splits into pools of the upper and lower six teams. Middleton Grange and Christ’s College play each other, and will both make it through, unless St. Bede’s can upset Cashmere. In the other pool it is a lot tougher, with the game between Rangiora and St. Thomas likely deciding which team will join the Spartans and St. Andrew’s in the top pool (but these two teams also need to take care of business too!)

St. Andrew’s boys are heading to play Ashburton College Monday night at 7pm, with their girls putting the Phil Burns Cup up for grabs in Ashburton tomorrow night, at 5:30pm In single game 5:15pm tip-offs we have the following games scheduled:

7:00pm also has some intriguing match-ups: Our Picks for Round Five: 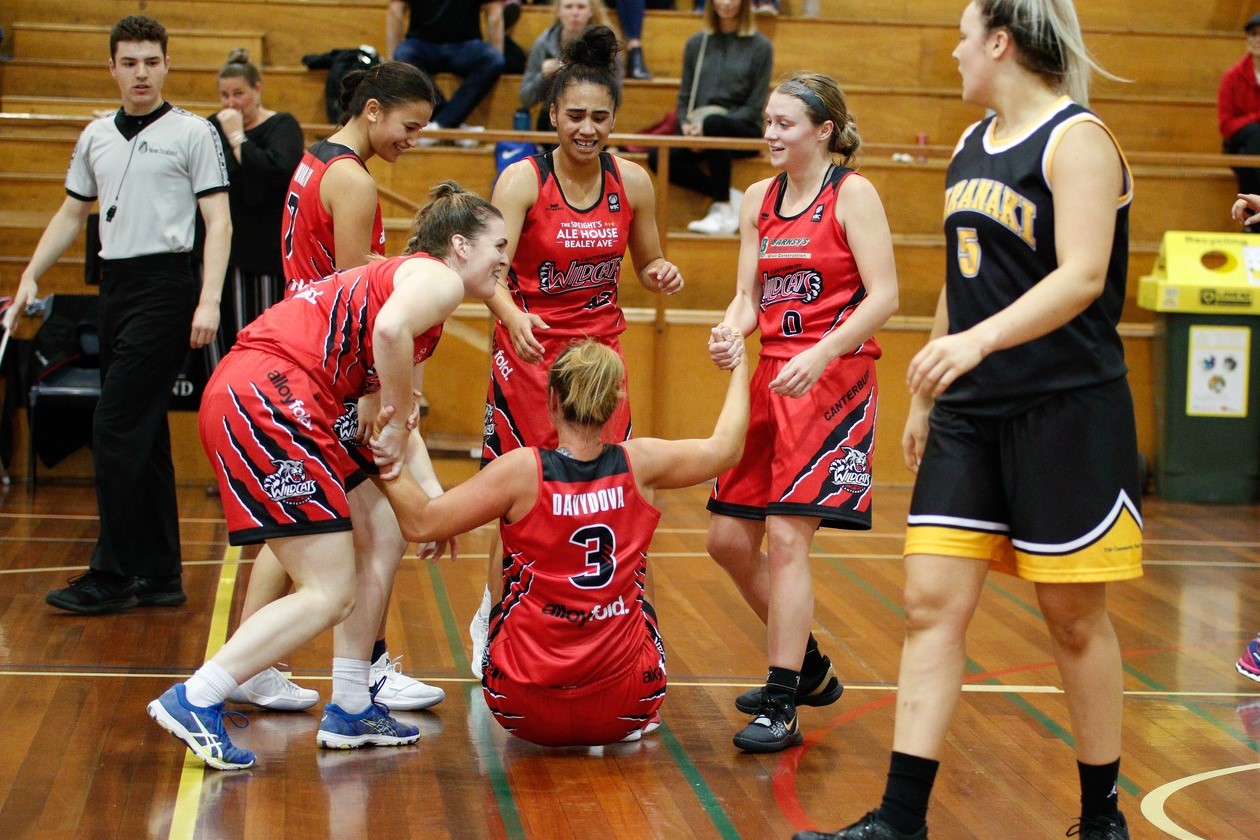 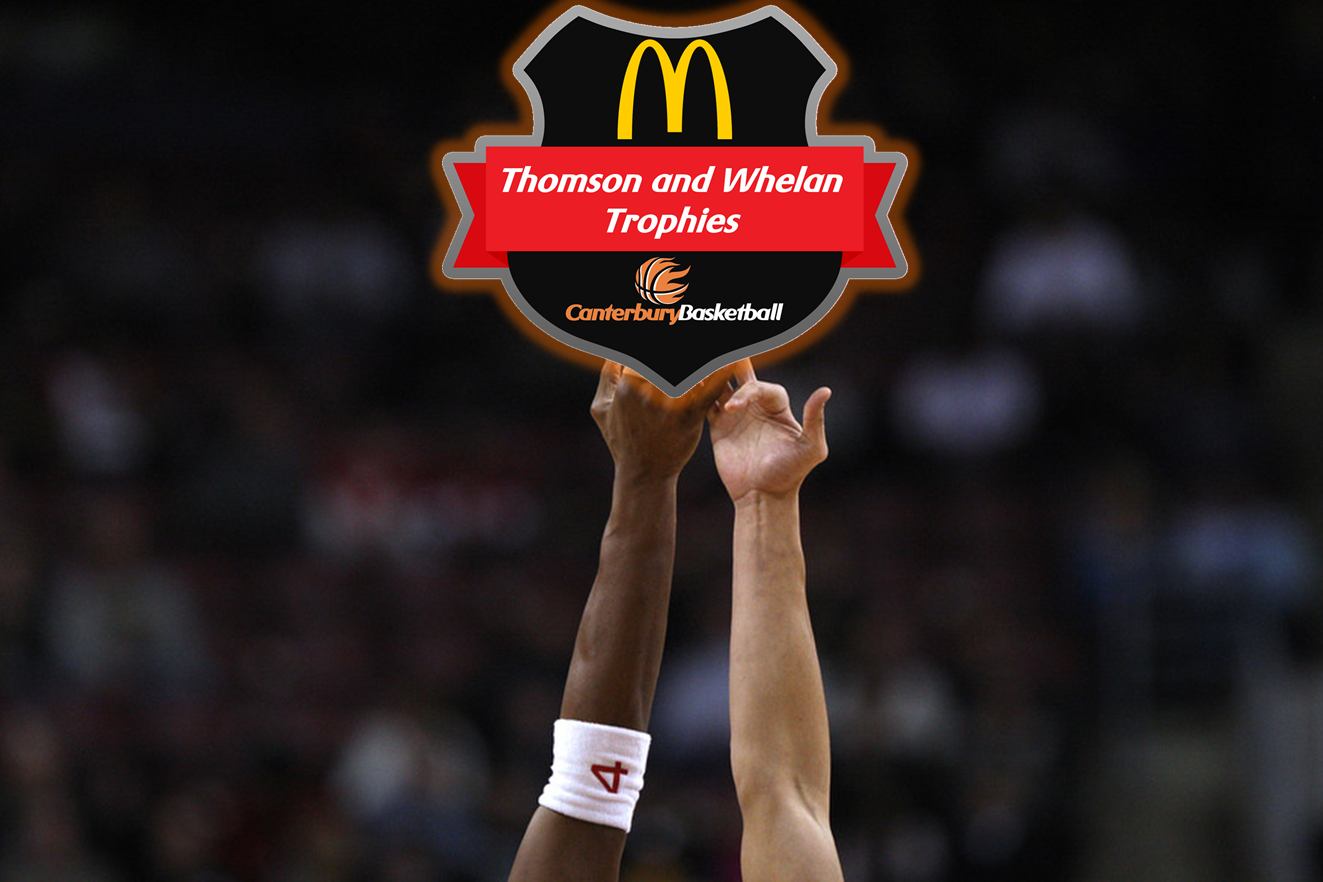 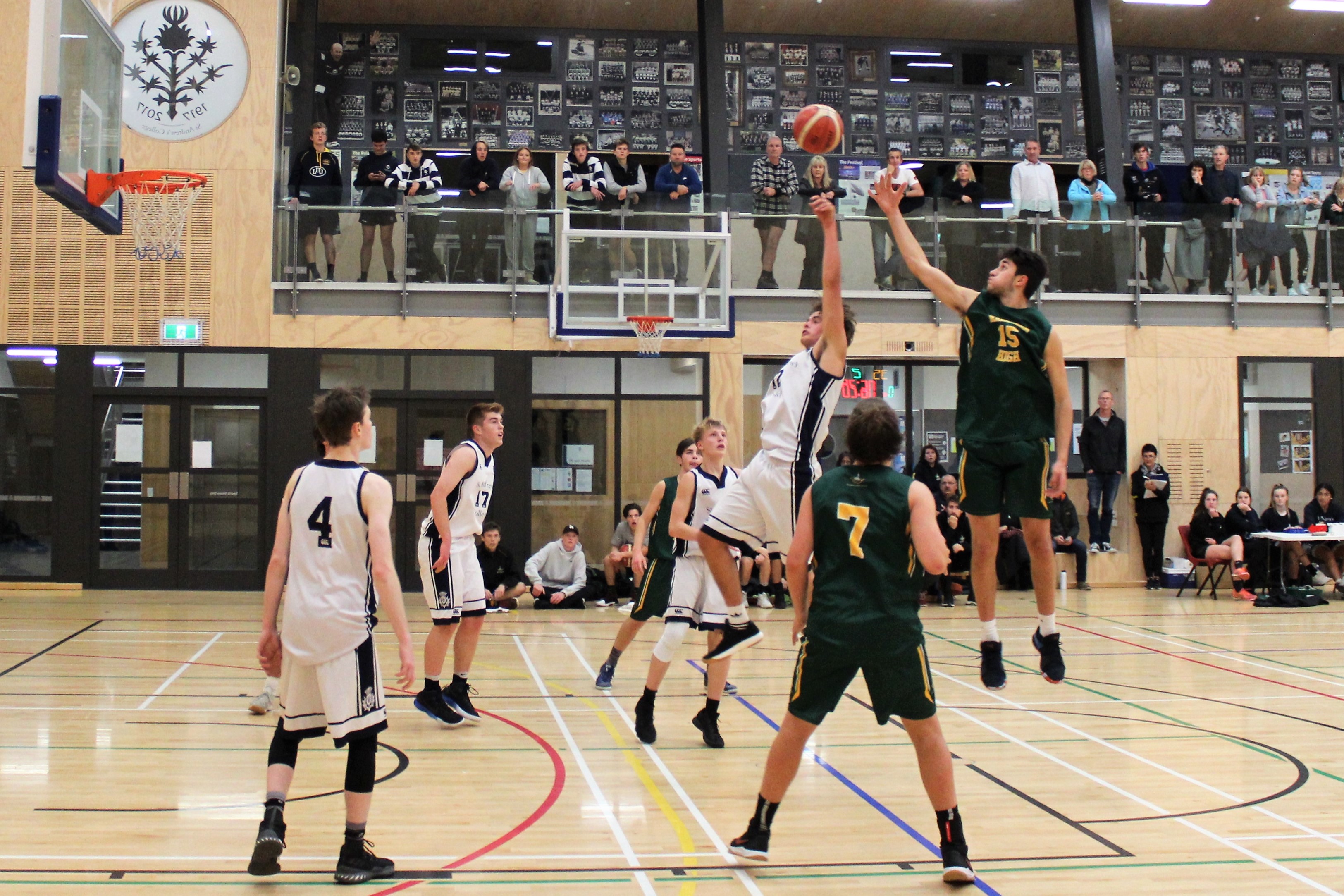 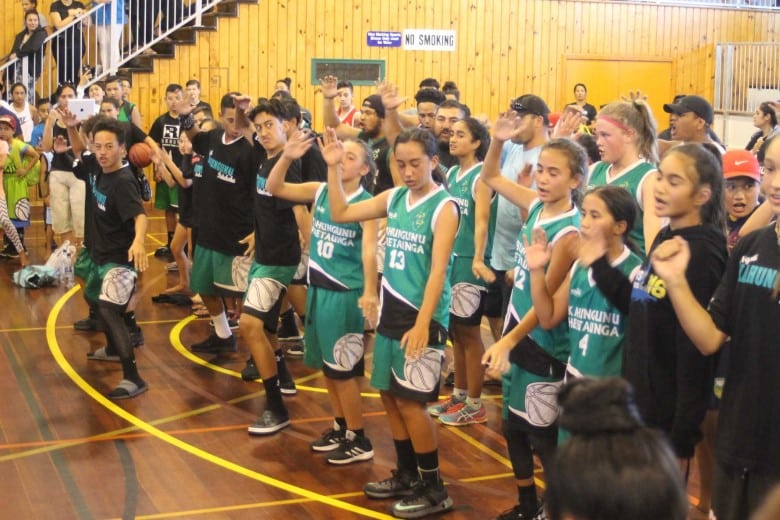 Maori Basketball Tournament
related news:
Procedures Our Players Should Prepare For
Wondering what our procedures will look like for players once we resume play in June? END_OF_DOCUMENT_TOKEN_TO_BE_REPLACED
2020 Local Competitions Could Decide Who Goes to Nationals
Our plans for our 2020 High School Competitions have been changed with the cancellation of Winter Tournament Week END_OF_DOCUMENT_TOKEN_TO_BE_REPLACED